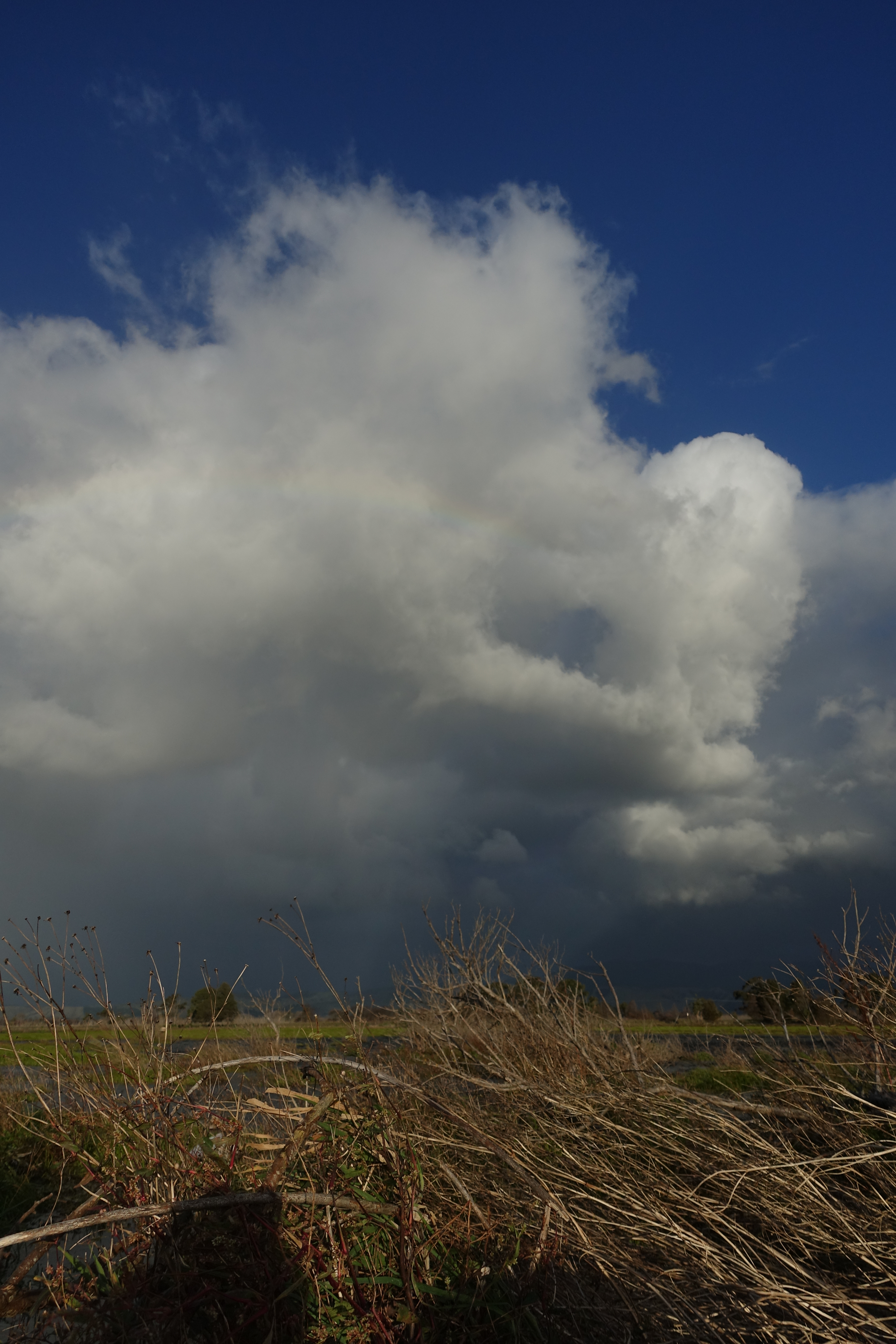 The sun has gone down on what many agree has been a much better season for mallards with plenty more birds about than in previous years.

An approaching front – a great time to be in position for waterfowl (Photo Hamish Carnachan).

Hopefully this is the start of a continued upward trend in the mallard population.

While the weather wasn’t great for much of the eight-week waterfowl season, those who picked the opportunity to get out during the few big blows we had did very well.

Now the duck season is behind us, why not take the opportunity to scout out new territory for next year’s – posies that might shoot better after Opening at your usual haunts.

Time invested now will certainly pay off when conditions present themselves next season.

Don’t put the shottie away yet 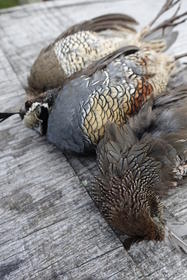 There are good coveys of quail around the Wellington region (Photo Hamish Carnachan).

If you haven't had your fill of hunting yet, even though the waterfowl season is over, don't despair.

Wellington Fish & Game has put a big effort into enhancing wild populations of upland game birds to give our hunters more opportunities.

Check you regs booklet for more info on where you can find quail and pheasant in our region, or give the office a buzz (06-359-0409) and we'll be able to steer you in the right direction.

You can hunt upland game in the Wellington Fish & Game region all the way through to August 27 so take the time to give this super exciting and rewarding type of hunting a shot. 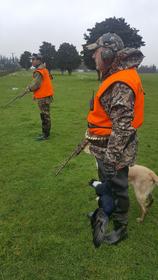 Don’t turn your nose at the humble pukeko – these birds provide great shooting and actually taste good too!

Pukeko are great to hunt but don't forget to wear that hi vis vest for your drive (Photo Hamish Carnachan).

What’s more, by keeping the numbers down you’re doing your bit for duckling survival because pooks are murder on young waterfowl.

Pukeko can be targeted through to August 27 too. These are great birds to introduce young hunters to wing shooting and can be driven quite effectively as well.