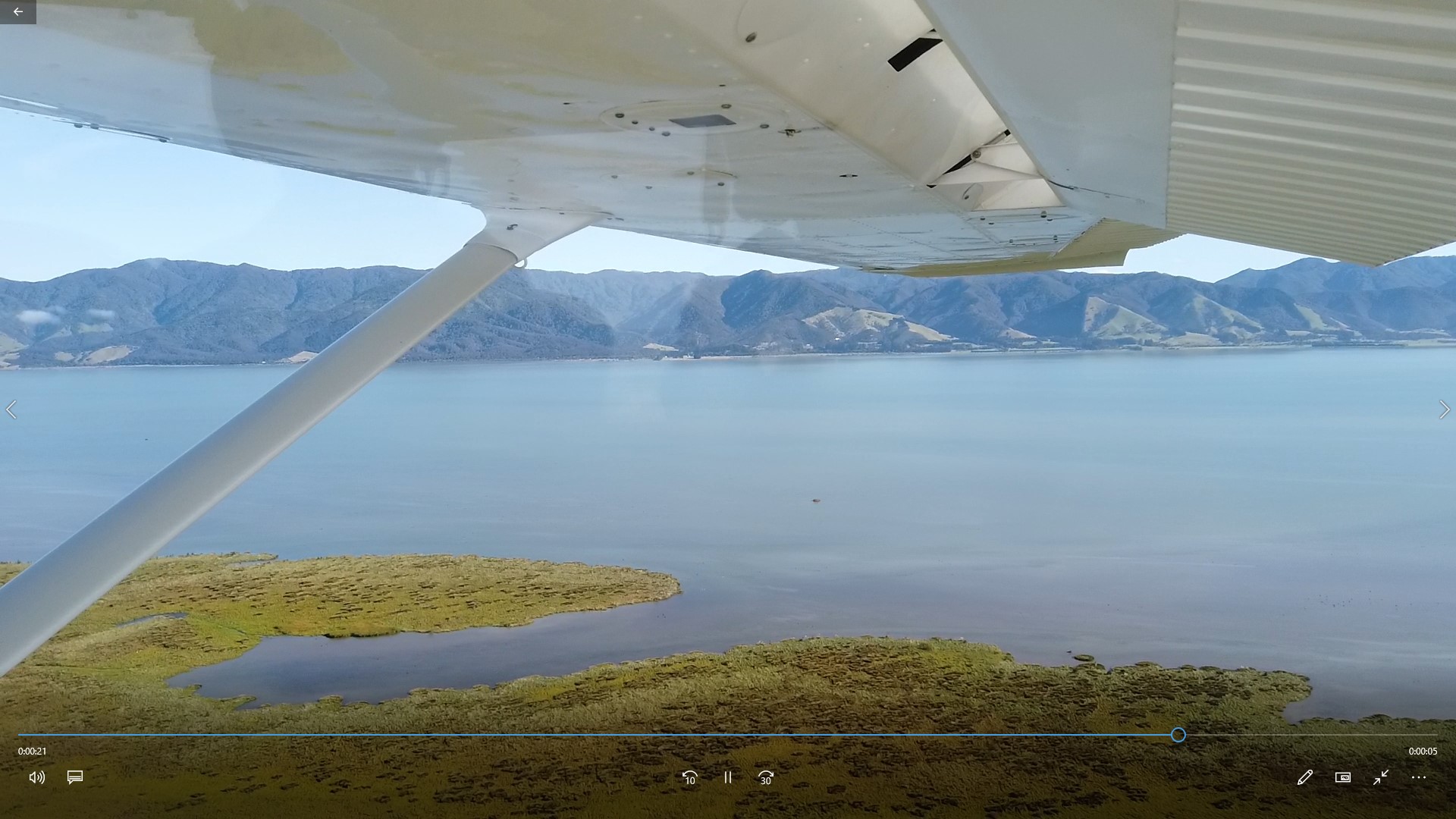 The best season in years beckons

Wellington Fish & Game is encouraging hunters to get set for the 2019 game bird hunting season because many believe it could be the best in years!

If you haven’t already done so, grab your licence now - click here!

Experienced hunters, and those working in the wildlife field, have noted a marked increase in the number of mallards around this year.

One long-time hunter observed that “the last three breeding seasons were very good but this season has been exceptional!”

Mr Teal says any observer who passed paddocks flooded by the deluges the region copped during spring and early summer would have noticed scores of ducks happily feeding on the worms and insects brought to the surface.

The large number of mallards isn’t mere anecdote though.

Fish & Game’s counts from each of the last two years show the highest number of ducks observed in the lower North Island in over two decades of monitoring.

What’s more, the trend (or pattern) reveals a real resurgence in the duck population in the Wellington Fish & Game region. 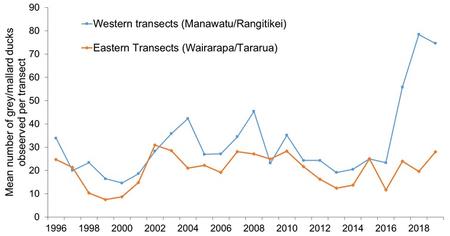 The mallard population in the lower North Island continues its positive upward trend.

A positive seven-year proportional change was recorded in the grey/mallard population for the second consecutive year, and reflects the greater number of birds observed in 2018 and the general increase in bird numbers since the reduced counts from 2013.

The mallard counts for 2019 have just been completed and numbers are again high, continuing the upward trend.

Reflecting the increase in the mallard population in the region, the Wellington Fish & Game Council has opted for a more liberal bag limit but has kept the season length the same.

Hunters are permitted to take 10 grey/mallards each per day, and the season run 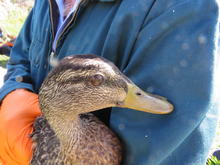 The elected council makes the decision on key season regulation based on information provided to them by staff.

Following the Christchurch terror attacks, changes to firearms laws have been moved through Parliament.

Semi auto shotguns with non-detachable, tubular magazines that hold five rounds or less have not been banned.

Also exempt are pump action shotguns with a non-detachable tubular mag capable of holding no more than five rounds.

This shouldn’t affect the majority of Wellington Fish & Game hunters as the region already has a 'no mag extensions' regulation.

Check the police website for details to make sure you comply with the new laws! Click here

Here’s a simple checklist to ensure you’ve got everything you need for the season.