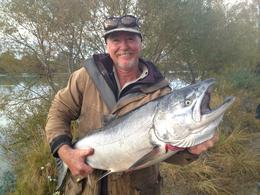 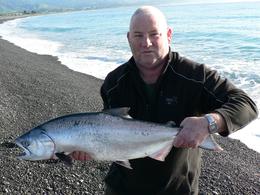 People wanting to attend the symposium will have to register online through the Fish & Game website www.fishandgame.org.nz

Registrations will open in late October.