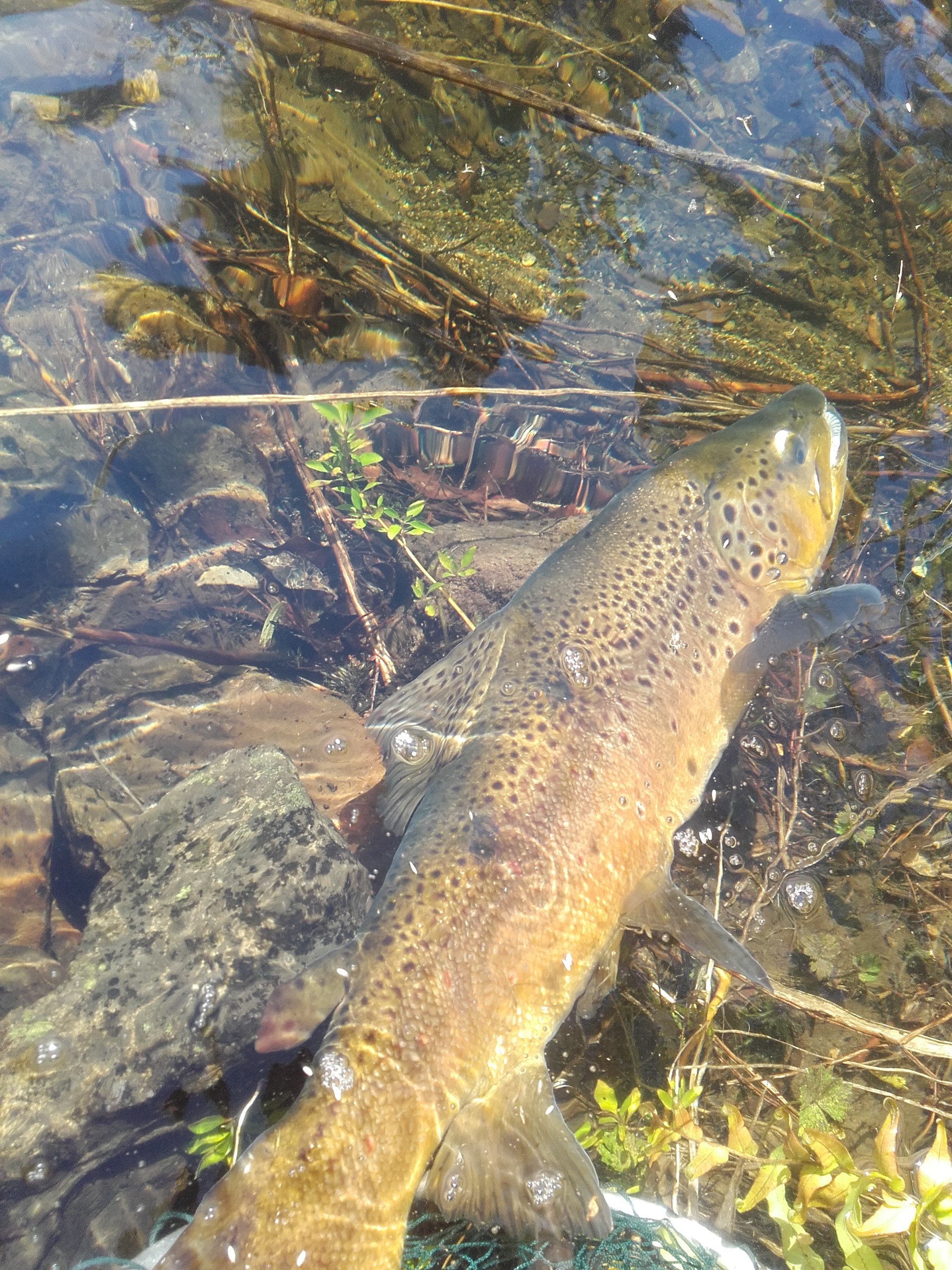 The Ngongotaha Stream was hit hard with flood damage from the downpour that struck the North Island in March.

Slips in the upper catchment left the stream running with a little colour but it’s recovering well, and reports of good fishing are coming in. 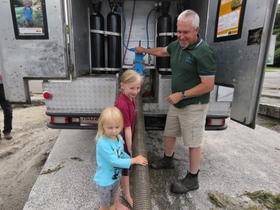