Summer hunting for ‘parries' on offer 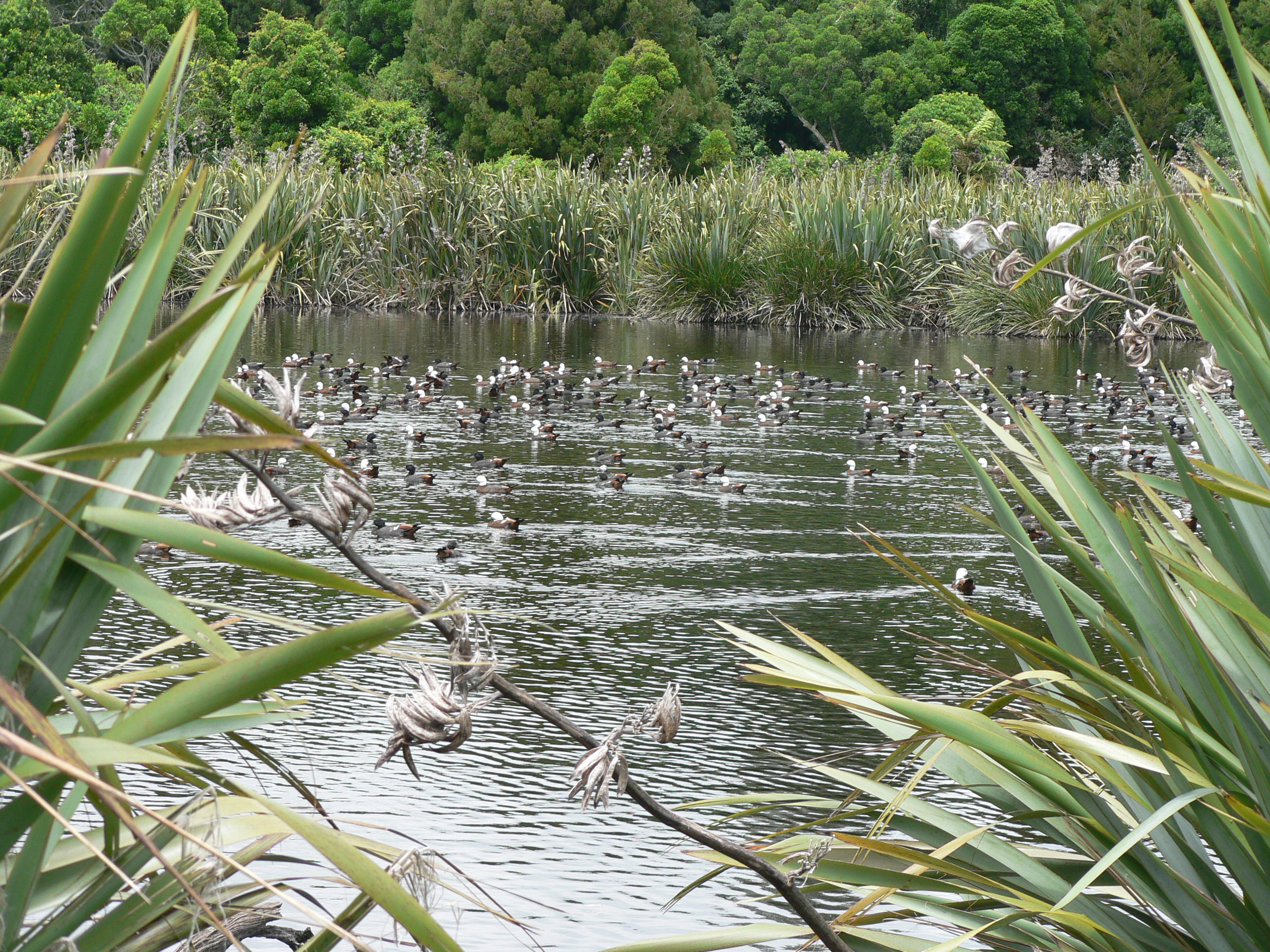 For Taranaki game bird hunters who can’t wait for the traditional May start of the hunting season to come around, Fish & Game is all set to lay on some summer hunting opportunities.

Fish & Game has declared a special hunting season over two weekends for paradise shelduck to help farmers disperse flocks that can damage pastures and crops.

The first weekend is Saturday and Sunday, February 24 and 25, followed by March 3 and 4 in the Taranaki Game Management Area ‘C’ only.

This area includes the Taranaki province north of the Waitotara River and all of the Stratford district.

Hunting hours on each of the four days will be from 6.30am until 8pm. The daily bag limit has been set at 10 parries per hunter.

Fish & Game Officer Allen Stancliff says the aim is to disperse the ducks, moving them back to their home territories after they’ve gathered together for their annual moult.

"This reduces the potential for mobs to cause damage to recovering hay paddocks, chicory crops and areas of new grass, before the main game bird hunting season gets underway in May."

Hunters who want to take part in the special season must hold a 2017 game bird hunting licence, and obtain a $5 permit from Fish & Game or a local game bird licence agent.

The permit is free to land occupiers who want to hunt their own land, but they still need to hold a permit.

Mr Stancliff adds that the special season applies to paradise shelduck only, and all other game birds remain protected; they cannot be hunted. Fish & Game rangers will be out checking on compliance over the four days.

“This is a great opportunity for some enjoyable summer hunting that helps our farmers – all we ask is that hunters stick to the rules.