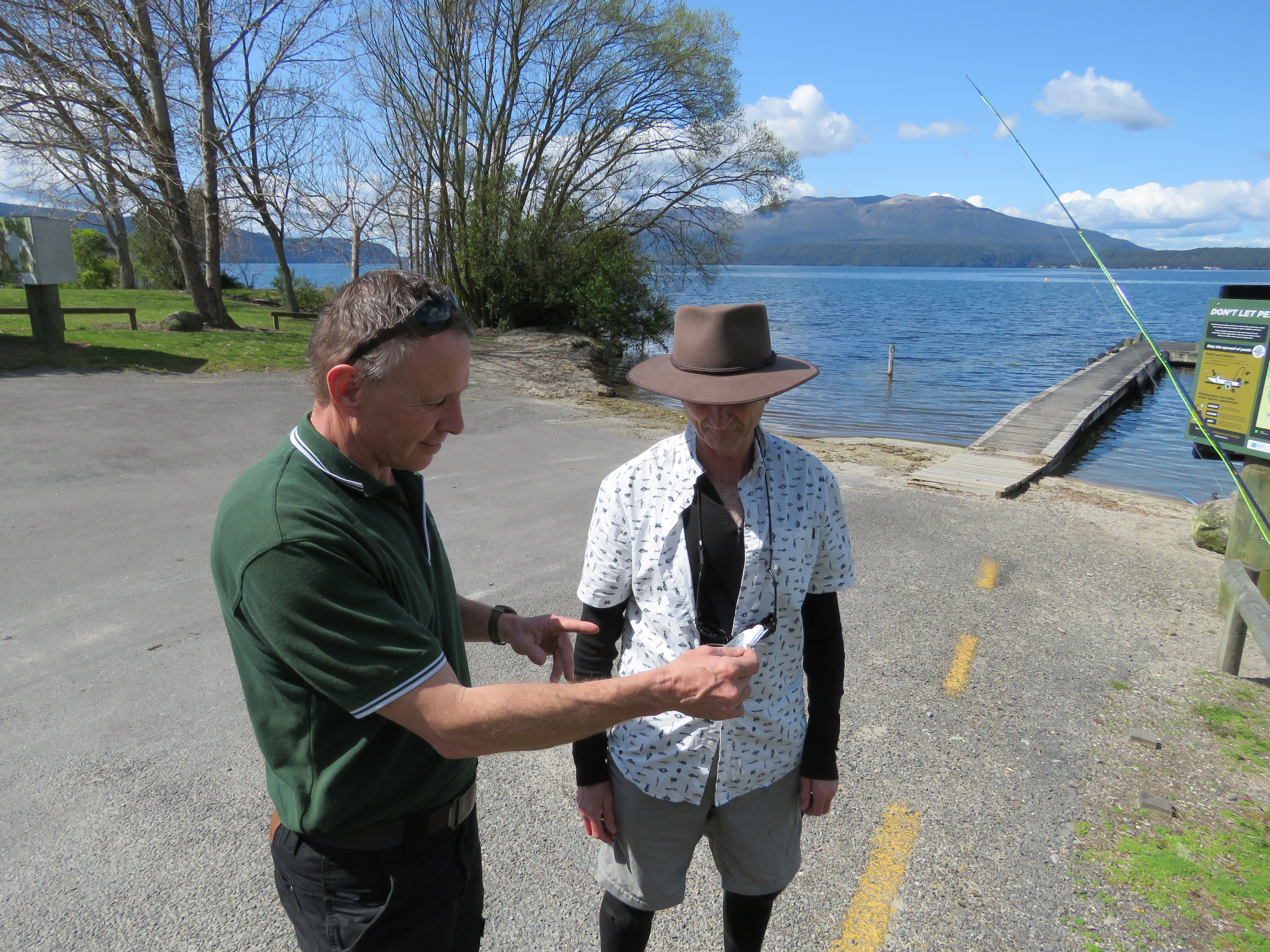 Anglers eagerly anticipating the start of the new freshwater fishing season are being reminded not to forget the most important accessory of all – their licence.

The new season starts throughout the country on October 1 and runs until September 30 2018.  Licences are already on sale and the wide range of options on offer are eagerly snapped up by tens of thousands of anglers every year.

“It’s very pleasing that in the large central North Island Eastern Region for example, ranging operations in the past year have found more than 98% of people doing the right thing by having a licence.  This high compliance rate is similar to previous years.”

Mr Van Dorp warns that for the small percentage who forget to buy a licence, the mistake can be costly.

“Occasionally someone fails to update their licence – this is a risk as they face fines and the loss of their expensive fishing gear.

“With the maximum penalty set at $5,000, it makes much more sense to just buy a licence and not have to worry about getting caught,” he adds.

Mr van Dorp says it is pleasing to find that people who have been caught without a licence learn their lesson.

“In the past year, officers have encountered people fishing legally who in the past have been caught without licences.

“We congratulate these anglers for doing the right thing and it is good to see them out there enjoying their fishing without having to look over their shoulder!”

Fish & Game rangers will be out on patrol throughout New Zealand when the season opens On Sunday October 1 to make sure everyone has a licence and is playing by the rules.

Anthony Van Dorp is reminding all anglers - veteran and novice - to check the regulations in force for the lake or river they intend to fish.

“In past years we’ve found the odd person who has slipped up by using illegal tackle, or methods such as trolling with more than one rod per angler – again something we keep an eye on.

“It’s much better they check the regulations first and avoid having the excitement of fishing season opening spoilt by being caught doing something illegal.”