Taranaki Both Barrels May 2019 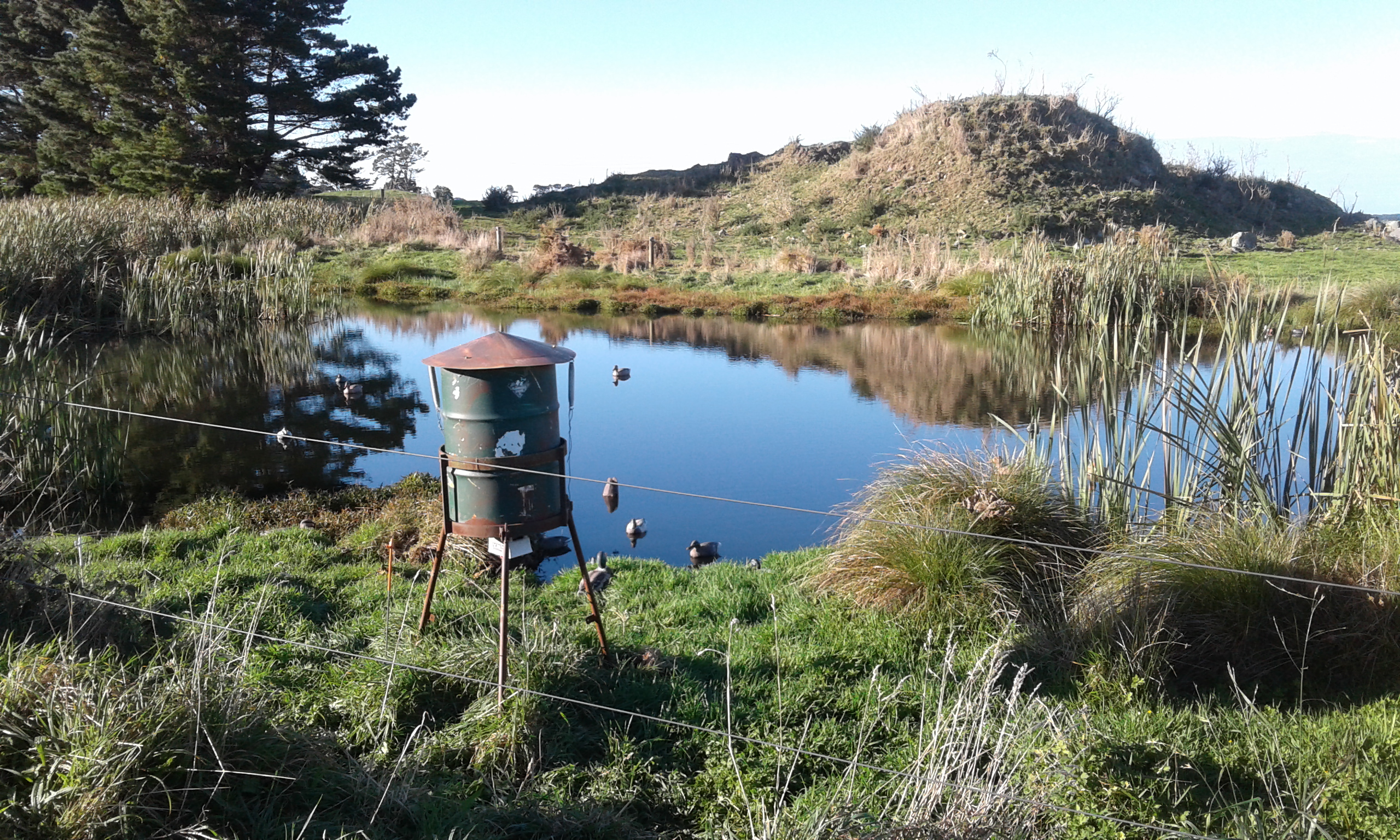 The generally fine and calm conditions that greeted hunters on opening day undoubtedly favoured the ducks.

There were relatively few limit bags of mallards taken, but most hunters shot enough for a good duck dinner for the family.

Above Right: The fine and calm conditions meant pond shooting was fairly slow on opening weekend.

Hunters were a bit more successful on the parries, particularly at sites on the ringplain surrounding Mt. Taranaki.

Sunday also dawned fine and clear and the calm conditions meant many ducks will have rafted up out at sea. 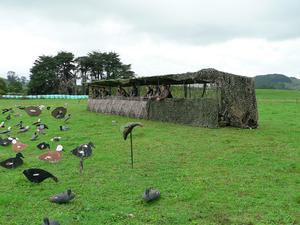 Still plenty of opportunities for the rest of season

The continued fine weather in May has meant ducks have not been that interested in moving around, although hunters who’ve been feeding wet areas, walking the streams or jump shooting oxy ponds have had reasonable success.

Much of the region is still well behind its average rainfall at present and so a lot of ponds and swampy areas remain dry.

However, once everything gets wetter there will be lots of opportunities hunting out in paddocks and damp areas as the ducks will be keen to switch onto worms as a source of protein.

Also, dairy farmers may switch to supplementary feed like maize silage to give cows a boost at the end of the season which depending on what they use will be attractive to ducks.

There are still patches of standing maize around Whanganui which will be another option when it has been harvested. 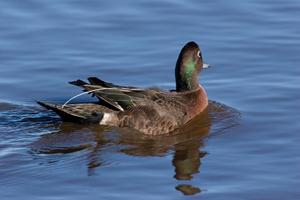 After a 100-year absence from Taranaki, 20 Pāteke or brown teal were released at Lake Rotokare east of Eltham on May 16 by the Lake Rotokare Scenic Reserve Trust.

Pāteke are an endemic fully-protected NZ waterfowl species that was once abundant and widespread, but over the last 200 years the impacts of introduced predators such as mustelids and feral cats led to their near extinction.

With only two populations surviving in Northland and on Great barrier Island just 700 birds were estimated to be left in the wild by the year 2000.

However, recovery efforts over the past two decades involving significant predator control and a volunteer-led captive breeding programme have re-established eight self-sustaining populations and there are currently 2000–2500 pāteke living in the wild, making it NZ’s rarest waterfowl species on the mainland.

The 20 birds released at Lake Rotokare are all carrying radio tags and leg bands.

They will spread out into farm ponds surrounding the reserve and game bird hunters are asked to make sure they do not inadvertently target these birds when hunting.

The Rotokare Trust would also be very keen to receive reports of any pāteke that you see.