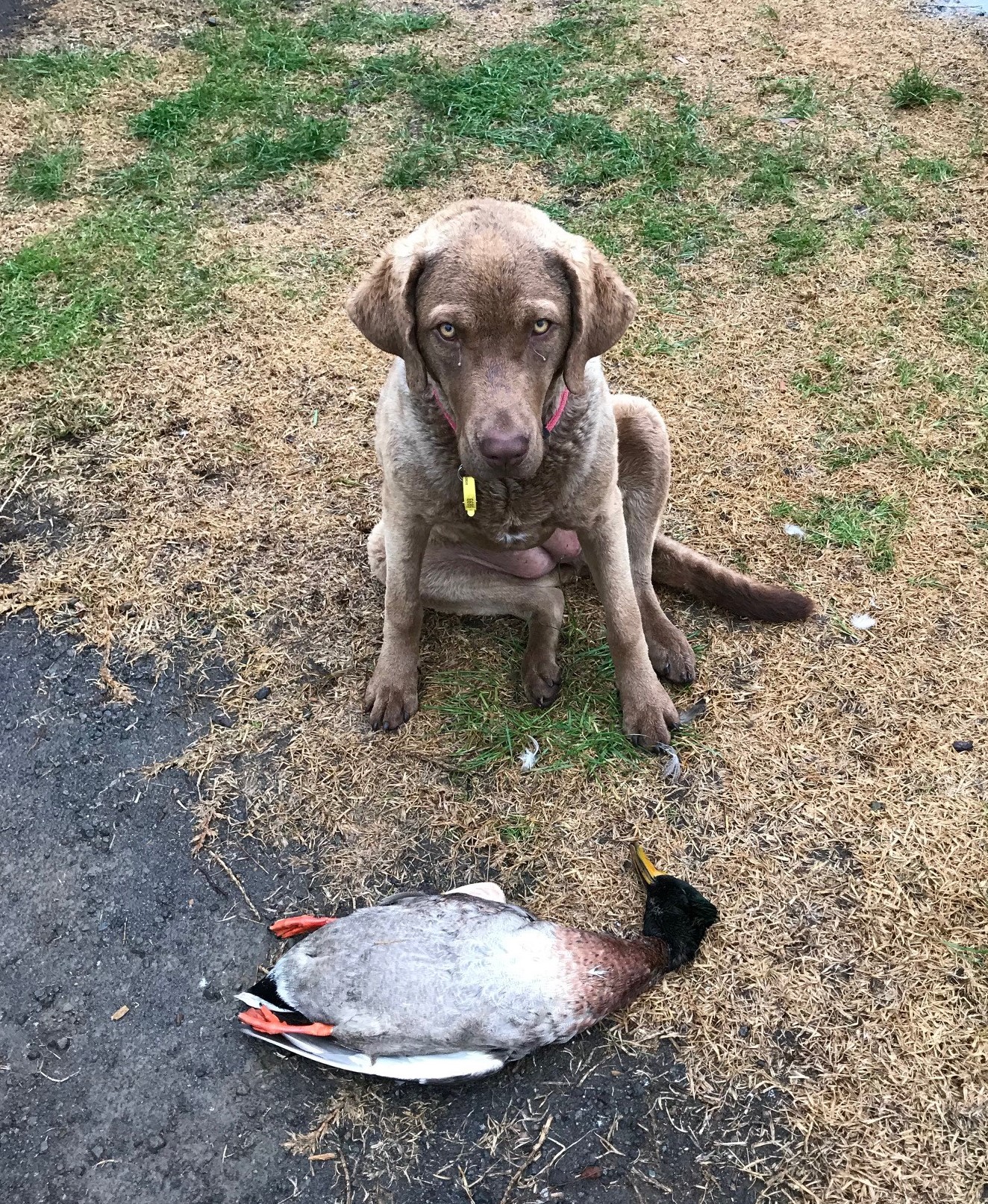 With Sunday July 12 marking the end of the hunting season for ducks in Taranaki, our hunter survey telephone interviewers report that most hunters have been happy with how the season’s gone.

Just getting out there, bagging a few ducks and seeing a few more has generally been very much appreciated.

Given that during lockdown it wasn’t clear whether we’d have a season at all, that’s not too bad a result.

The current wet conditions have topped up the region’s wetlands and if these conditions continue on into spring there’ll be plenty of shallow casual water for newly hatched broods to feed in, leading to good survival and a healthy population of ducks for next season.

Why not drive a few pukeko?

The end of the duck season also means there is more time to help farmers out by undertaking pukeko drives in areas where they earlier caused damage to newly planted maize crops in particular.

With a few mates and their dogs, pukeko drives can provide challenging hunting as the birds flush from thick cover.

As our population monitoring shows, the wetter parts of the region on the northern and eastern slopes of Mt. Taranaki hold the most birds.

It’s also well worth taking the breast meat from pukeko, which is great sliced into strips and barbecued, baked, casseroled or made into game soup.

Pukeko can be hunted in Taranaki through until Sunday August 30, with a daily bag limit of 10 in Area C and 5 in Areas A & B.

Cock pheasant (and California quail) can also be hunted in Taranaki through to August 30.

Access permits to hunt in the Nukumaru Recreation Reserve and Harakeke Forest are available from Fish & Game’s Whanganui office (06 345 4908).

In other parts of the region, backcountry areas with scrub and rough fringe cover are holding reasonable numbers of pheasant and a drive in the early morning or late afternoon to locate birds and then seek landholder permission can result in some good hunting opportunities. 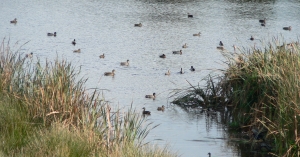 Please remember to send in any details of duck bands. If you've successfully harvested a duck with a band on its leg, we need your help.

This is for our records only.

Send in your band details before August 31, and you'll go in the Banding Together draw.

Hunting & Fishing NZ in association with Banded Avery have generously provided five prizes consisting of two boxes of Banded XD (extra detail) decoys. This includes one box of mallards and one box of NZ shoveler decoys.

Put a reminder in your calendar for the summer parrie shoot, which is scheduled to take place in Game Management Area C (Taranaki province north of the Waitotara River, including all of Stratford District) over two weekends: 27 & 28 February and 6&7 March 2021.

Taranaki Fish & Game only gives the final go-ahead for the season once the results of the January 2021 moult counts are in, but going by recent population trends it’s very likely the four-day season will go ahead.