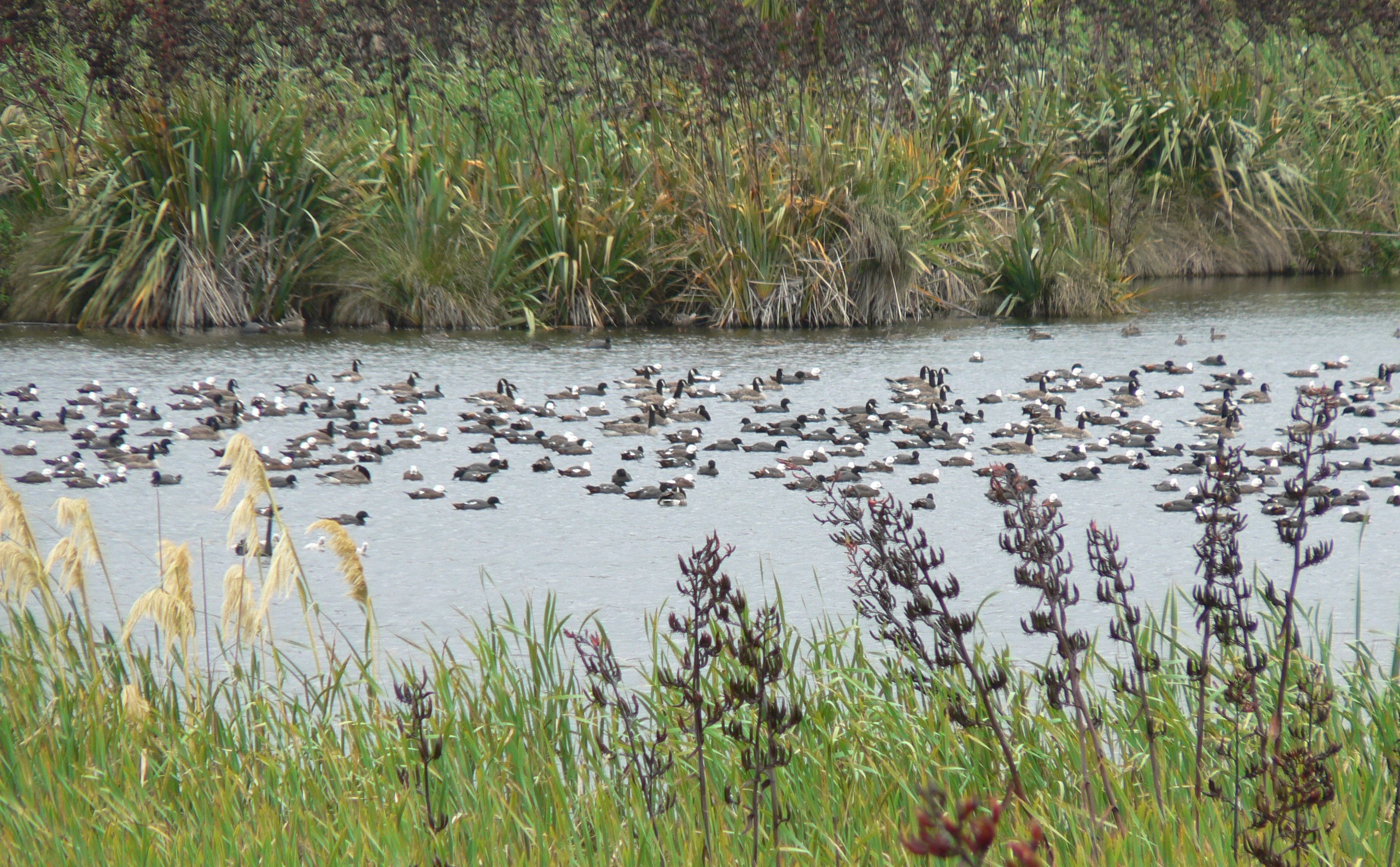 Taranaki Fish & Game staff say there should be plenty of ducks for hunters this season from May 4, with mallard numbers at above average levels.

Top right: There will be plenty of parries to hunt around the region this season.

The numbers reflect excellent breeding seasons in 2017 and 2018.

While the 2019 breeding was a mixed bag with some areas affected by dry conditions, overall numbers still look very good.

This was confirmed by a recent aerial survey around the Taranaki ringplain that revealed “strong” mallard populations.

But as usual, the birds are not evenly distributed and ponds with good overhead cover are currently holding the largest mobs.

Fish & Game Officer Allen Stancliff says these birds will be heading out to feed in nearby paddocks in the evenings before returning to rest up during the day.

“Owing to the dry conditions over summer, good numbers of ducks were also seen camped out in river beds and loafing on the larger stream pools.

“Targeting mallards in these areas using some overhead cover, a camo net and a few decoys can be a very successful approach.

“The key is to locate the birds beforehand but leave them undisturbed – then return to set up at dawn before the birds meander back from feeding.”

Allen Stancliff says that numbers of paradise shelduck in the Taranaki provincial area have rebounded from last year, with highest numbers present on the ringplain surrounding Mt Taranaki.

“Good mobs have been coming into harvested maize paddocks, with other productive hunting sites being areas of new grass and paddocks where chicory has been grown.

“Paradise numbers are lower in the Waverley, Whanganui and Waimarino areas and hunters there should harvest only what they can use.”

The drier conditions this year have favoured upland game populations.

A noticeable feature has been the number of late broods of both pheasant and quail that have been spotted around the region.

“So overall prospects are looking promising. Now fingers crossed for a wet and windy opening day.”

It is now illegal for the magazines of sporting semi-automatic and pump action shotguns to hold more than five rounds.

Pump action shotguns capable of being used with a detachable magazine are also banned along with magazine extensions.

Hunters are reminded that this is year two of the four-year phase out period for using lead in sub-gauge shotguns greater than 410 bore.

This season hunters using smaller gauge shotguns such as 20 gauge are encouraged to use non-toxic shot when shooting waterfowl.

While use of non-toxic shot is voluntary it will become mandatory next season across all DOC and Fish & Game-administered lands.

From 2021, the use of lead shot will be prohibited in any shotgun other than a 410 when hunting waterfowl within 200 metres of all waterways and wetlands.

No change to Taranaki hunting regs

The region’s regulations for the 2019-20 game bird season remain unchanged from last season, with bag limits and season lengths detailed below.

Fish & Game rangers will be out checking on compliance, so please carry your game licence with you when hunting. 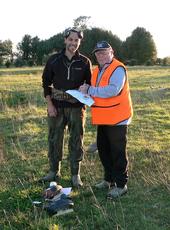 For more information on game bird hunting see the Game Bird Regulation Guide that comes with your hunting licence and is available from local licence agents or from Taranaki Fish & Game. Or click here to read online versions.

Note that a property occupier, their spouse and one child does not require a licence to hunt on that property, however they must comply with all other regulations and only one occupier can exercise this privilege on each property.