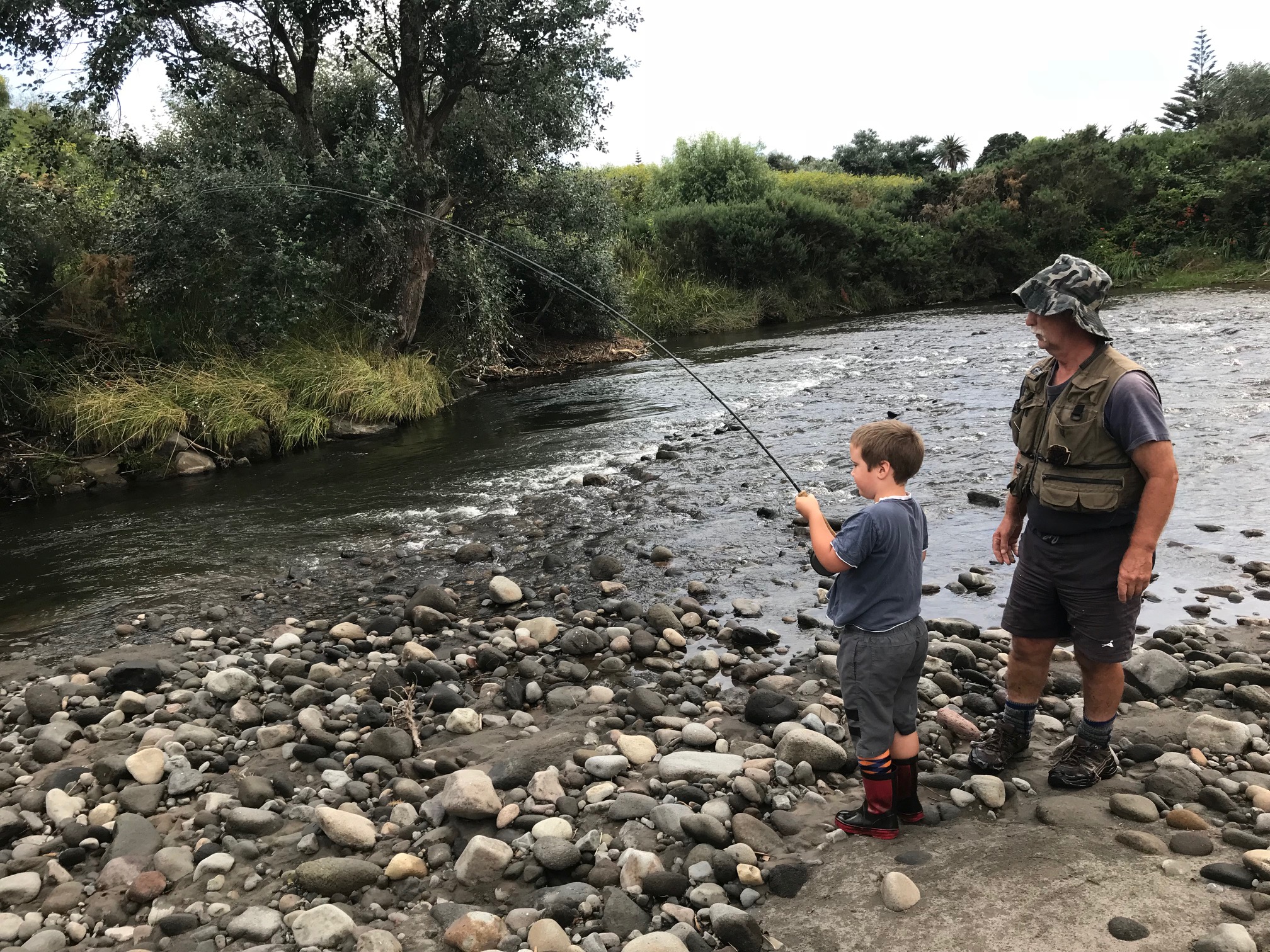 Taranaki Fish & Game staff are tipping local trout streams to be in good condition when the new fishing season opens on Monday October 1.

Field Officer Allen Stancliff says that regular freshes over winter and early spring and a lack of damaging floods have ensured streams will be in good order for early season fishing.

With river and stream base-flows currently decreasing and water temperatures rising steadily it looks as if conditions will suit the fly fisher using weighted nymphs, he says. 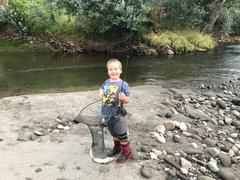 “Spin fishing with toby, Rapala and bladed spinners will also take fish in the larger river pools, while bait fishing with creeper, worm or soft baits will be productive in waters where bait is permitted.”

Mr. Stancliff says that trout will be actively feeding and “very catchable” after having a break from angling activity over the winter.

Rivers such as the Waingongoro in south Taranaki hold good numbers of brown and rainbow trout and the Patea River in the reach between Stratford and Toko will also produce some nice fish.

If river conditions are unsuitable on Opening Day, then fishing in lakes Ratapiko and  Mangamahoe (fly fishing only) will be well worthwhile, as they have recently been topped up with good-sized rainbow trout.

Take your kids for a fish out

This year’s take a kid trout fishing event will be held on Saturday October 27 at Lake Ngangana, which is located adjacent to the Taranaki Kart Club track near Waitara.

This event is being run with help from the Inglewood Rod, Gun & Recreation Club and children will be able to fish for 250 good-sized rainbow trout corralled in a holding net.

To reduce waiting times, anglers are asked to book a 15 minute time-slot by visiting or phoning the Taranaki Hunting & Fishing store in Ocean View Parade, Moturoa (06 757 2255).

A release of 250 two year-old rainbow trout will also be made into Opunake Lake in late October, but there will be no organised event this year.

The final kids’ trout fishing day will be held on Saturday December 8 at the Scout Den pool in Stratford’s King Edward Park.

Taranaki Fish & Game is again running an angler diary scheme to collect information on river and lake fisheries in the region. Anglers who are keen to participate can contact Fish & Game at Taranaki@fishandgame.org.nz

Licences for the 2018-19 fishing season are available either online here or at your local fishing store.

There are 10 different fishing licence categories available, including the Local Area Licence which is perfect for New Zealand residents who only fish their home region.

The premier licence remains the Whole Season licence, which allows the holder to fish anywhere except the Taupo trout fishery run by the Department of Conservation.

Please check, clean and dry any clothing, equipment and fishing gear before moving between waterways to help prevent the spread of didymo, lake snow and other freshwater pests.  For more information click here