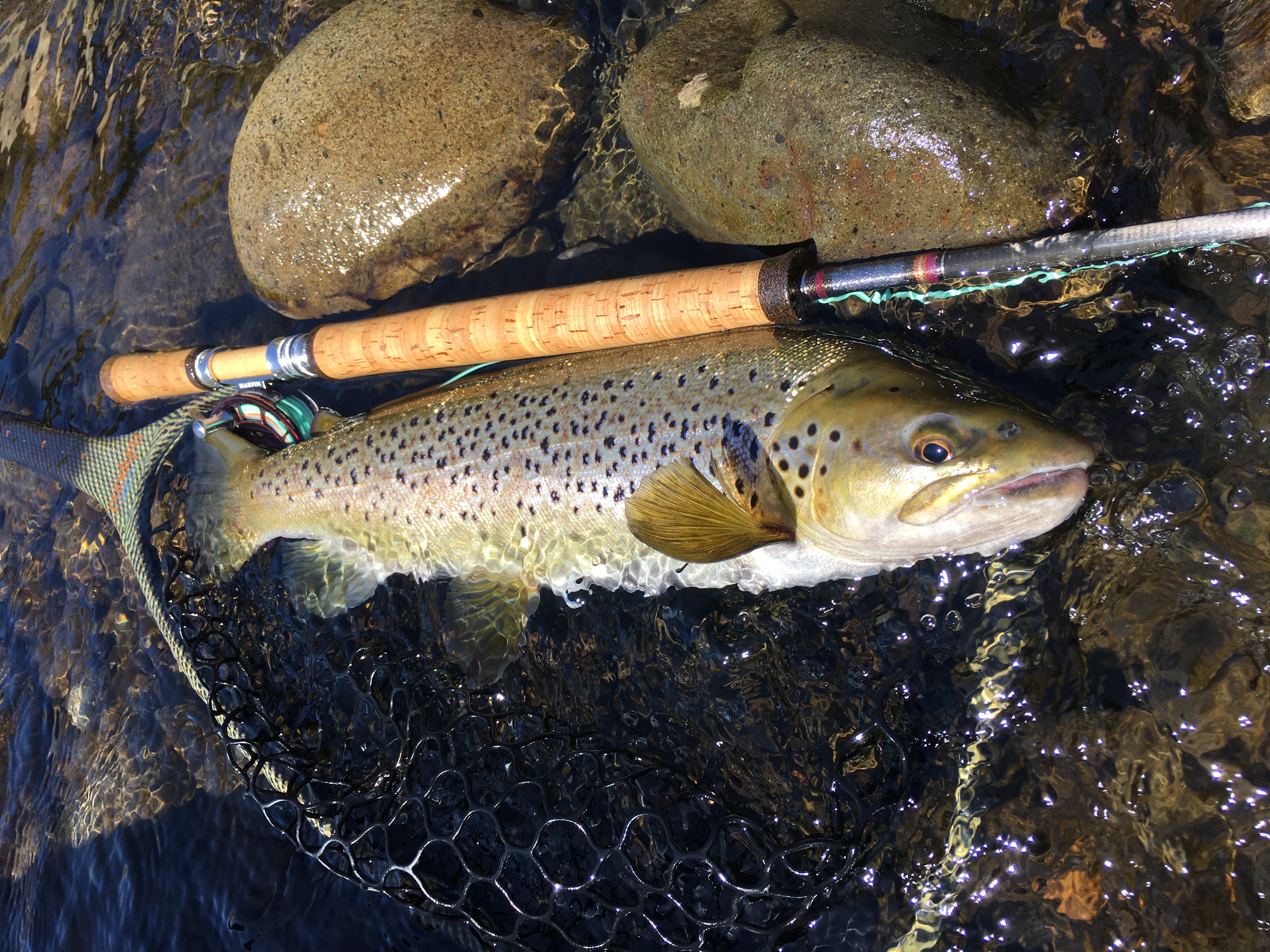 After a warm and settled early November, the westerly rains have returned and there have been regular freshes to maintain stream baseflows and ensure that for the most part, water temperatures remain in the 13-18 OC range preferred by trout.

Trout have been feeding well on the invertebrate drift, with condition factors improving rapidly and fly fishers have had good success sight-fishing with small weighted nymphs.

The evening rise has also been productive, as trout take advantage of mayfly and caddis hatches.

Terrestrials, such as brown beetle are also beginning to make an appearance.

Spin fishers have also been hooking into fish, particularly in the middle and lower reaches of streams.

Book your kids in for the Stratford trout fishing day

The Stratford kids’ trout fishing day is this year being held on Saturday 14th December.

Please note the start time of 8am, with the last time-slot at 12.45pm.

This event involves the release of 300 well-grown rainbow trout into the scout den pool in the Patea River within King Edward Park in the heart of Stratford. 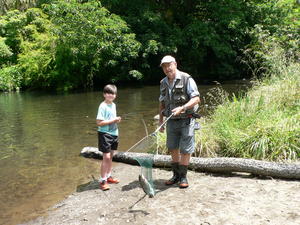 Following the kids’ trout fishing event held at Lake Rotomanu on 19 October there are around 250 rainbow trout still swimming in the lake and along with the perch population, they are providing good fishing for fly, spin and bait anglers.

Lake Rotomanu is located in New Plymouth near the Waiwhakaiho River mouth, with access via Clemow Road in Fitzroy.

Likewise, there are still good numbers of 2-year-old rainbow trout available in Opunake Lake following the release of 250 fish on 18 October.

There are plenty of good fishing sites located near the boat ramp and along the lake walkway.