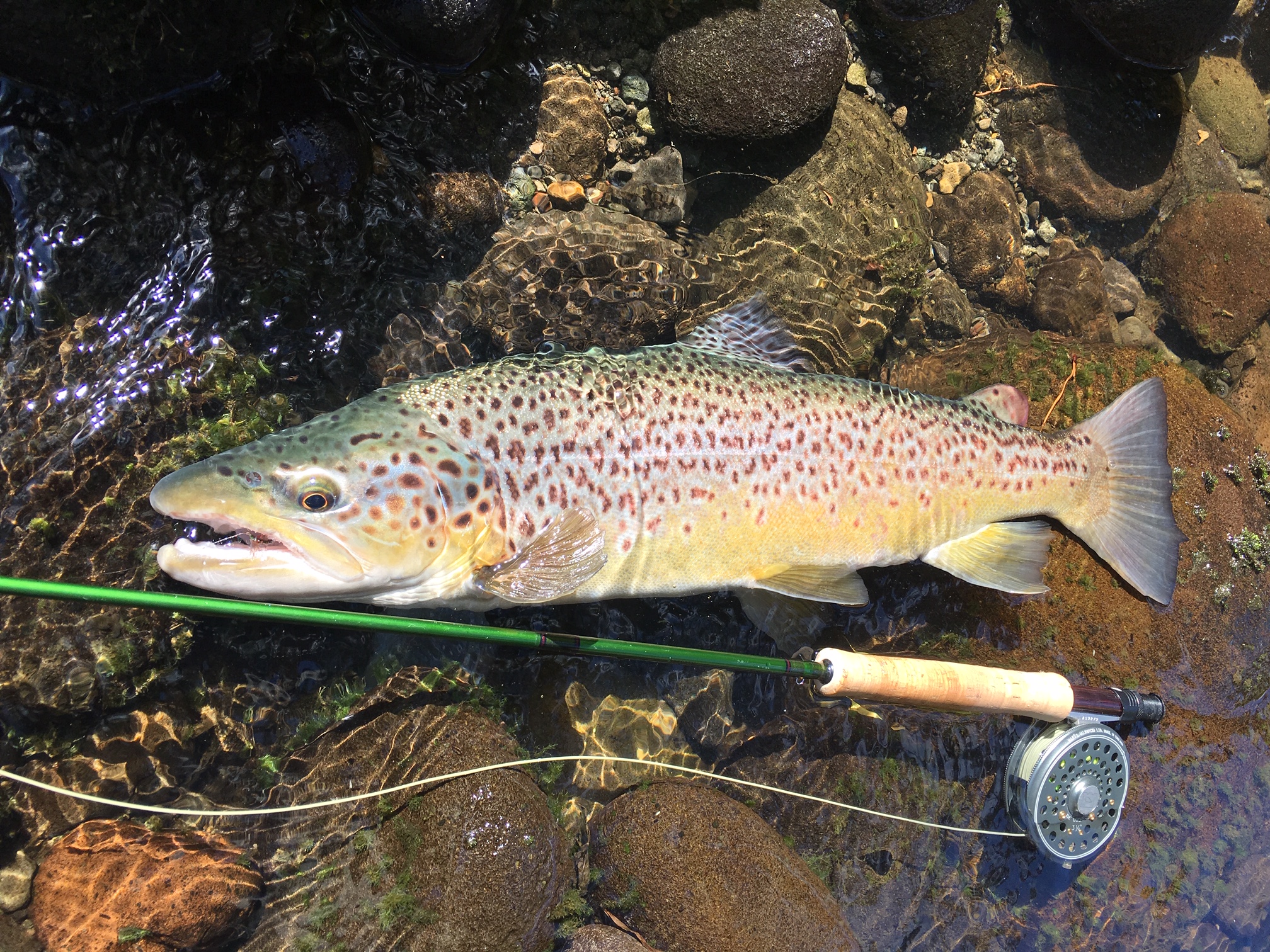 Rivers in good shape for angling

This time last season we were heading into a “big dry” with rising water temperatures and steadily declining river flows.

Thankfully this year we’ve had regular freshes to maintain flows and even some unseasonal dustings of snow on mounts Ruapehu and Taranaki.

As I write this, the Waiwhakaiho River at Egmont Village is a cool 10oC, while recent temperatures in the 15-17 oC range have been ideal for trout and their sensitive mayfly and stonefly invertebrate prey. 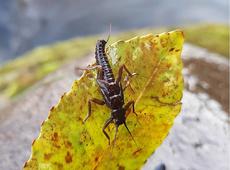 The large brown stonefly, Magaleptoperla, is relatively common in the upper reaches of ringplain streams this season (Photo Curly McEwen).

As a result of the abundant food supply, trout condition factors have been improving rapidly and fly fishers have had good success sight-fishing to actively feeding fish with small weighted nymphs.

Spin fishers have also been hooking into fish, particularly in the middle reaches of the Waingongoro River in south Taranaki, where there's a good mix of brown and rainbow trout.

The Stratford kids’ fish out day is being held this year on Saturday December 15th.

Please note the earlier start time of 8am, with the last time-slot at 12.45pm.

This event involves the release of 300 good-sized rainbow trout into the Scout den pool in the Patea River that flows through King Edward Park in the heart of Stratford.

The kids’ trout fishing event held at Lake Ngangana on October 27 was a great success with all 110 participants catching a rainbow trout.

Around 150 rainbows were released at the event’s end and along with the lake’s perch population, they will provide good fishing for fly, spin and bait anglers. 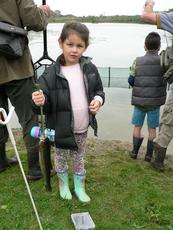 Lake Ngangana can be accessed from Joll Street and Waipapa Road off Princess Street/Ngatimaru Road near Waitara.

A track along the Waitara River stopbank also provides access to fishing sites.

Many thanks to the Inglewood Rod, Gun & Recreation Club for running this event.

All 110 young anglers caught a rainbow trout at the Lake Ngangana event.

Please check, clean and dry any clothing, equipment, fishing gear, etc, before moving between waterways to help prevent the spread of didymo, lake snow and other freshwater pests.

For more information go to this site