All streams and rivers on the Taranaki ringplain have had good freshes in the last fortnight – sufficient to clear out six+ weeks of accumulated streambed algae and restore baseflows from their summer lows.

While some of the smallest streams on the Taranaki coast received intense rainfall and had significant floods, the larger ones coped very well. The freshes even helped move sand through the Waiaua and Stony rivers without creating significant new erosion on the mountain. So, with most streams currently looking pretty-well pristine and with water temperatures coming off their summer highs, it’s a great time to go fishing.

Cicadas are still quite vocal, and an imitation drifted through deeper runs and pocket-water and down foam lines should be well-received. Passion-vine hoppers (“lacemoth”) are also about and will be worth a try. 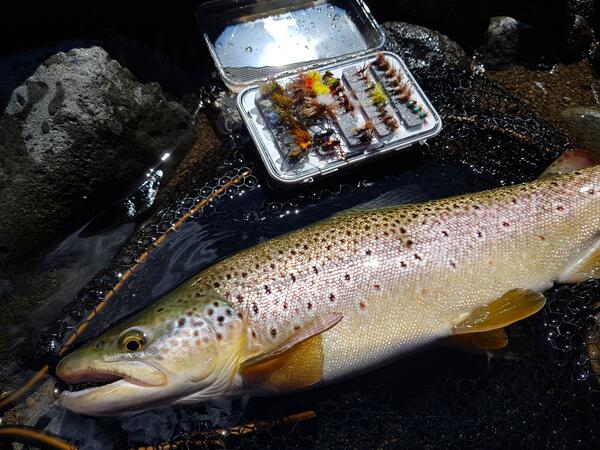 Rivers in the Waimarino (Ruapehu) district had only minor freshes in mid-February, but still enough to clear out the worst of the summer algae. Flows are now back to their usual levels and the Manganuioteao and Mangawhero rivers in particular will be well worth a visit.

Chasing perch is a good way to get the kids into freshwater fishing, as perch are easy to catch and make good eating. Lakes Rotomanu, Ratapiko, Rotokare and Rotorangi all contain good populations of perch, as do Lakes Wiritoa and Kohata near Whanganui. 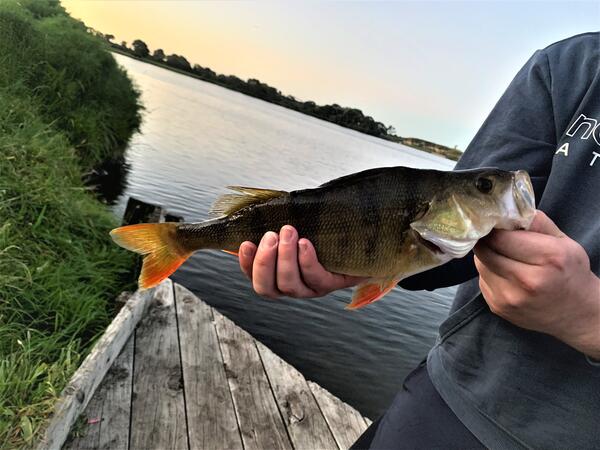