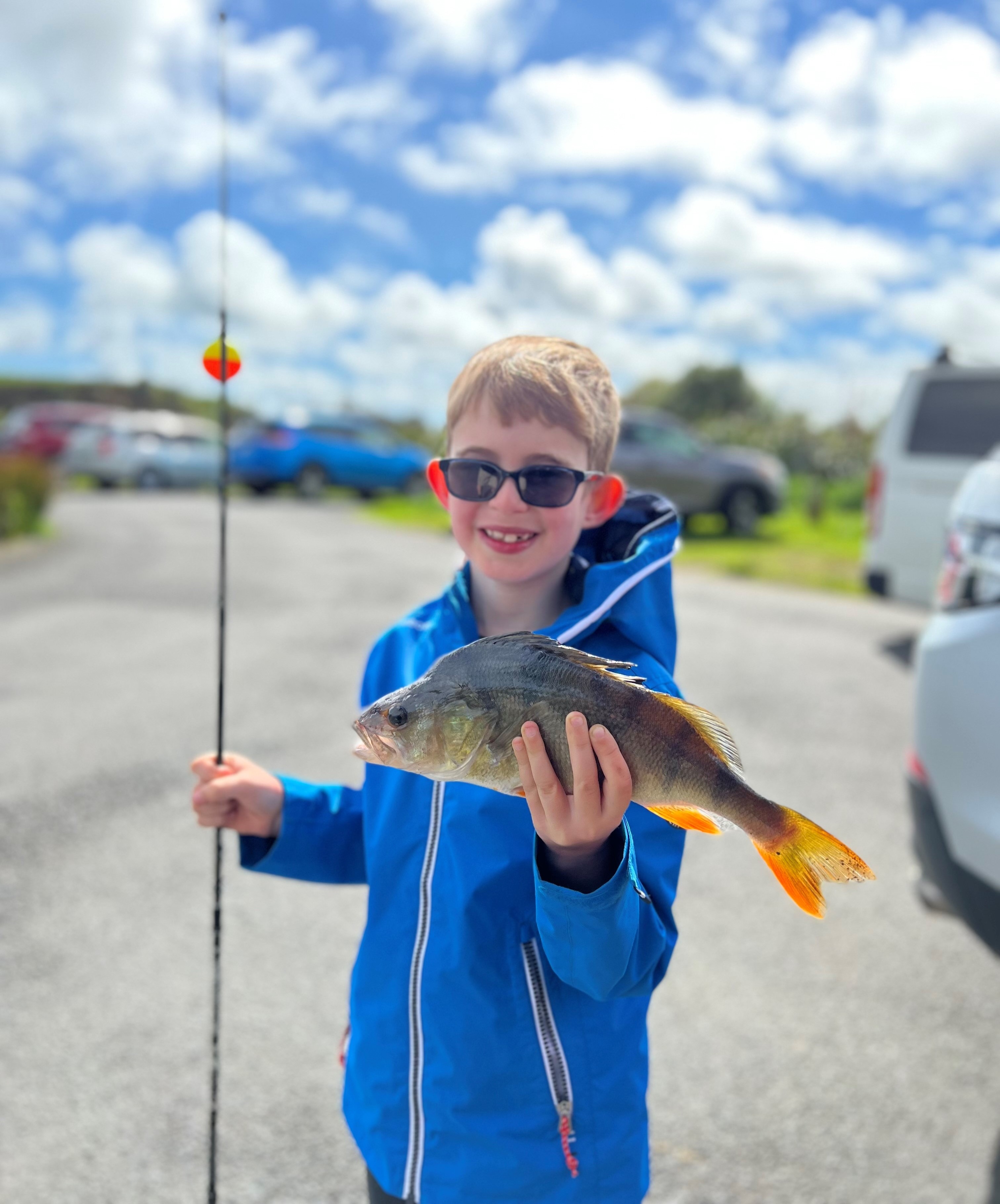 Summer angling on the way

Stream flows are now falling towards their summer lows, and nymphing to sighted brown and rainbow trout on their feeding lies is coming into its own.

Brown and green beetle are also starting to make an appearance, and an imitation cast to feeding trout or drifted down foam lines will be worth a go.

With water temperatures rising, the middle and upper reaches of streams will be good places to be.

Flow information for a selection of Ruapehu district rivers, including the Whanganui, Makotuku and Mangawhero, can be found at https://envirodata.horizons.govt.nz/

For more information on the Taranaki Region’s fishing opportunities, go to https://fishandgame.org.nz/taranaki/freshwater-fishing-in-new-zealand/fishing-locations-and-access/   and click on the “Taranaki ringplain”, “Whanganui’ or “Ruapehu” links. 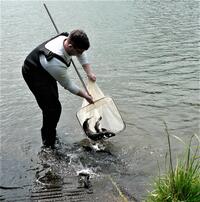 Good weather meant there was a great turnout, with 95 families distributing themselves around the lake.

While the bright sunny conditions meant the catch rate for trout was lower than expected.

There was plenty of perch caught to keep the excitement going, a couple of large grass carp and even an eel.

Black and yellow veltic lures worked well, catching two of the three trophy trout, and spinners with bright, flashy colours also pulled in trout and perch, as did soft baits.

There are still good numbers of rainbows in the lake, as well as the ubiquitous perch, so Lake Rotomanu is a great place to take the kids or grandkids for a fish.

However, the rainbow trout raised for this event are still being periodically released into the Scout Den Pool in the Patea River at King Edward Park, Stratford, with the first two releases occurring on November 11 and 24 and one further release in early December.

These fish are in excellent condition and up to 2kg, so the Scout Den pool is a great place to take the kids for a fish.

The rainbows all have an adipose fin-clip and should re-distribute themselves in the Patea River right down to Mangamingi at the head of Lake Rotorangi. 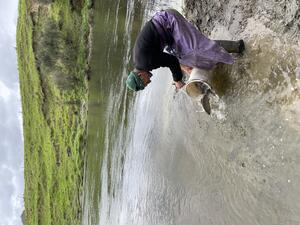 This year marked the fifth and final year of the Trustpower-funded release of 1,000 brown trout and 500 rainbow trout yearlings into the river below Patea Dam.

The release, which occurred on 3rd November 2021, is part of a project arising from the resource consenting process to assess whether restocking can mitigate the effects of the Patea Dam and hydro scheme on the lower river trout fishery.

The fish are marked with a plastic floy tag below the dorsal fin (yellow for brown trout and blue for rainbow trout) which has the year of release written on it (i.e. 21 for 2021) and a left pelvic fin clip.

The 2017 and 2019 releases also have a left pelvic fin clip, while the 2018 release has the right pelvic fin removed.

To check whether releasing larger fish is more successful in terms of returns to the angler, 77 rainbow trout of up to 1.5kg were also released into the lower river at McColl’s quarry on 3rd November.

These fish were raised at Fish & Game’s Hawera hatchery and had an adipose fin-clip but no tag.

If you catch any released fish, please record the colour of the tag, the year is written on it, or whether it was fin-clipped and report this to Fish & Game.

If you’ve kept the trout, then a length and weight measurement would be invaluable and, if possible, retain the stomach of any stocked or wild fish caught.

Check out the Taranaki Regional Council website for flows at the McColl’s Bridge site – the river tends to fish best when flows are below about 30 cumecs. https://trc.govt.nz/environment/maps-and-data/regional-overview/?measureID=9