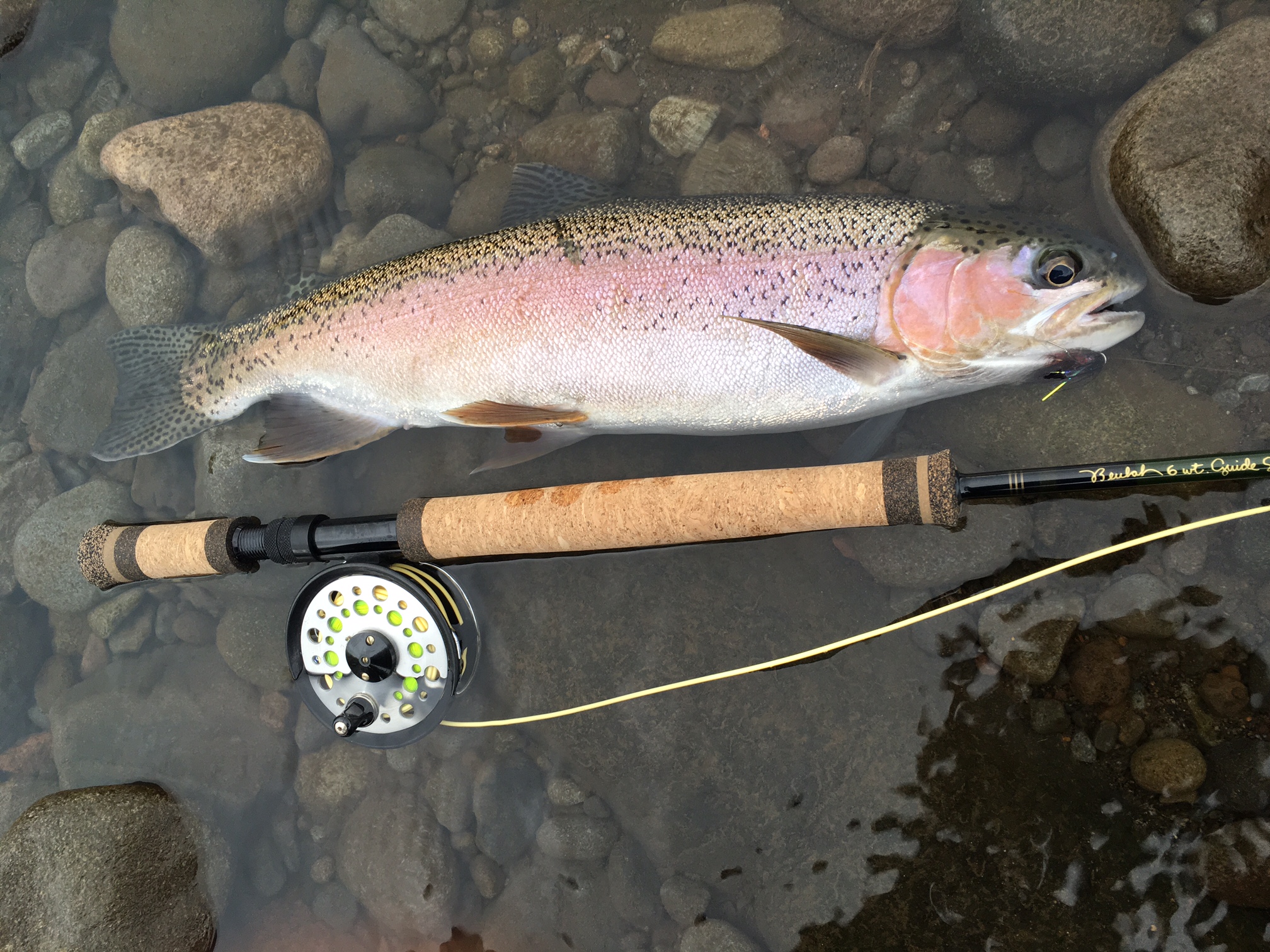 Regular freshes and floods have kept base flows high, but ring plain rivers and streams are clearing very quickly after rain, and the winter fishing reaches have been fishing well with a spinner.

Anglers fishing the lower Waingongoro River at Ohawe have been catching some nice rainbow trout in recent days and also the occasional kahawai.

The lower Kaupokonui Stream, which is accessible from Lower Glenn Road and then Kaupokonui Heads Road, has also been producing some good fish along with some smaller rainbows.

On the northern ring plain, the lower Waiwhakaiho River and Manganui River downstream of the Bristol Road Bridge, are well worth a fish with a spinner in between freshes. The upper tidal reaches of the Waitara River above SH3 can also be productive when the river clears during fine spells.

Lakes Ratapiko, Mangamahoe and Opunake have recently had a top-up with well-grown rainbows from Fish & Game’s Hawera trout hatchery.  Lake Mangamahoe in particular has been providing some good early spring action for the fly fisher as trout begin to cruise the lake margin again. 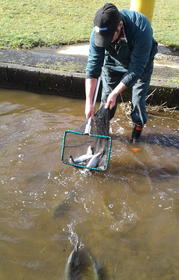 Water quality in New Plymouth’s Lake Rotomanu is the best it’s been for some time, as winter rains have flushed out much of the brown algal bloom and the lake should fish well for perch, using spinners and coloured soft baits. 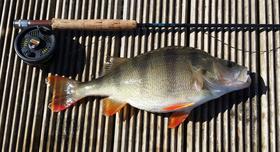 The winter season reaches of the Manganuioteao and Mangawhero Rivers in the Ruapehu area also provide large areas of fishable water and spin fishing should produce fish.

Get your new season licence

Licences for the 2017/2018 fishing season are now available either on-line through the Fish & Game website http://www.fishandgame.org.nz/licences or through your local sports store or other licence agent.

There are nine different fishing licence categories available including the Local Area Licence which is perfect for Kiwi residents who only fish their home region.

The Loyal Senior Licence is pitched at the long-time older angler, and the Short Break (three day) and Long-Break (nine day) licence are perfect for holidaymakers.

Of course the premier licence remains the adult Whole Season Licence, which allows the holder to fish anywhere in the country (except the Taupo trout fishery run by DOC).