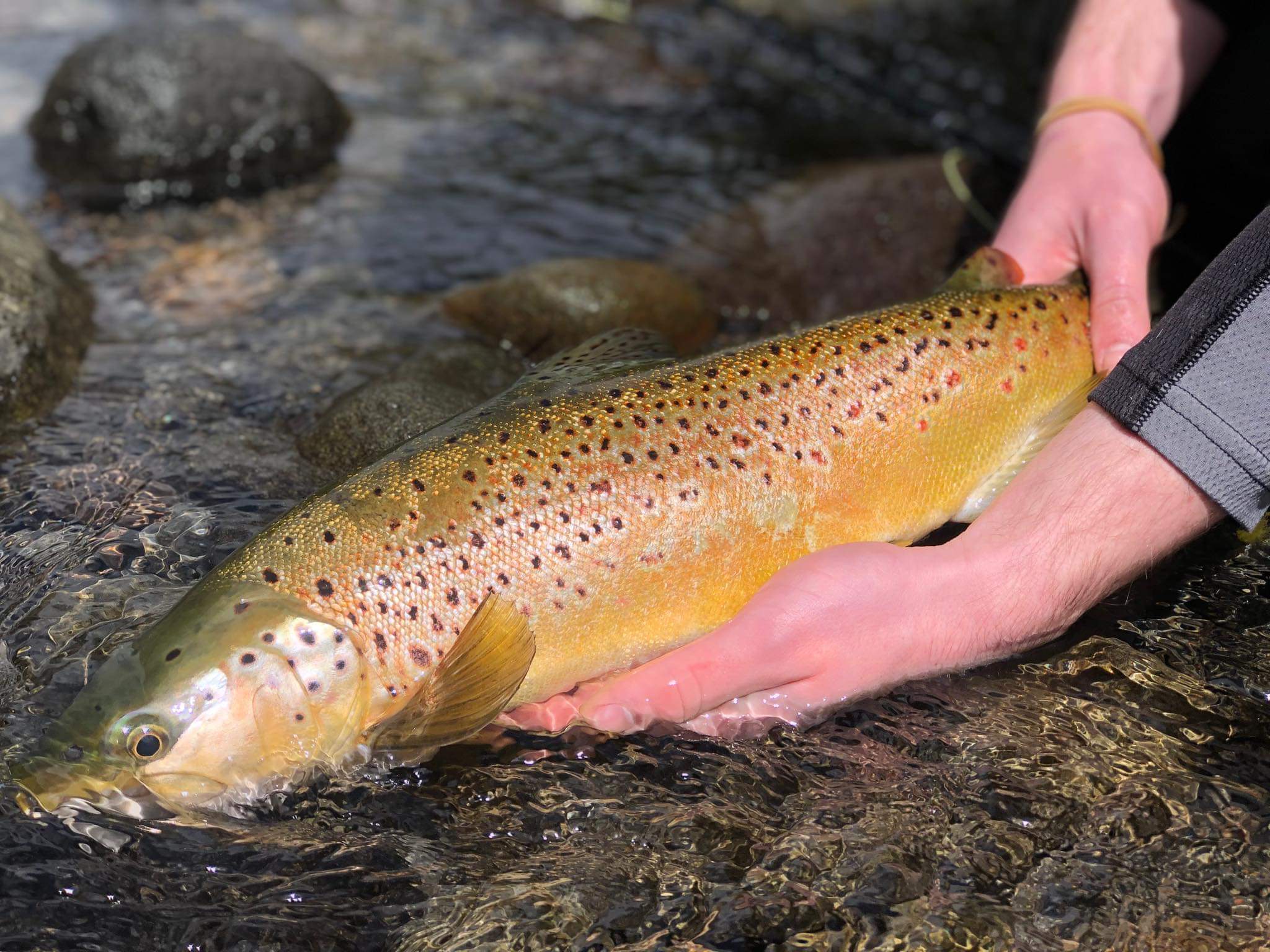 While flows in Taranaki ringplain streams have held up well following a wet December, three weeks of fine sunny weather have meant flows are now receding towards their summer lows.

Some very warm days have also seen water temperatures in the lower reaches of streams reaching towards the mid-20’s in the early evenings.

The good news is that clear relatively cool nights have resulted in water temperatures decreasing by as much as 8OC by 7-8 am, providing much-needed relief for trout.

The take-home from this is that trout are more likely to be actively feeding in the early mornings before the heat of the day and fishing in the middle and upper reaches of streams will be most productive, as water temperatures there seldom rise much above 20OC.

The Waiwhakaiho River between SH3 Egmont Village and the National Park, the Manganui River above Croydon Road, the Patea River along the Carrington Walkway in Stratford and the Waingongoro River upstream from Skeet Road should all provide some reasonable fishing in these conditions.

Lake Mangamahoe has also been producing some well-conditioned hatchery rainbows.

While the cicada hatch has been fairly sporadic so far, an imitation cast to feeding fish or drifted through pocket water, riffles or down foam lines will be worth a go.

A bushy dry fly with a small nymph as a dropper will be another useful rig.

Rivers in the Ruapehu district will really be coming into their own.

For example, the Mangawhero River between Ohakune and Raetihi has been consistently between 14 and 18OC in the last two weeks – perfect for trout and trout fishing! 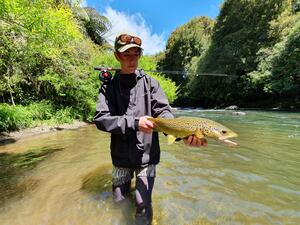 The Manganuioteao will also be well worth a visit, with fish likely to be moving into the well-oxygenated riffles and boulder runs.

Flow information for a selection of Ruapehu district rivers, including the Whanganui, Makotuku and Mangawhero can be found at https://envirodata.horizons.govt.nz/

For more information on the Taranaki Region’s fishing opportunities go to https://fishandgame.org.nz/taranaki/freshwater-fishing-in-new-zealand/fishing-locations-and-access/   and click on the “Taranaki ringplain”, “Whanganui’ or “Ruapehu” links.