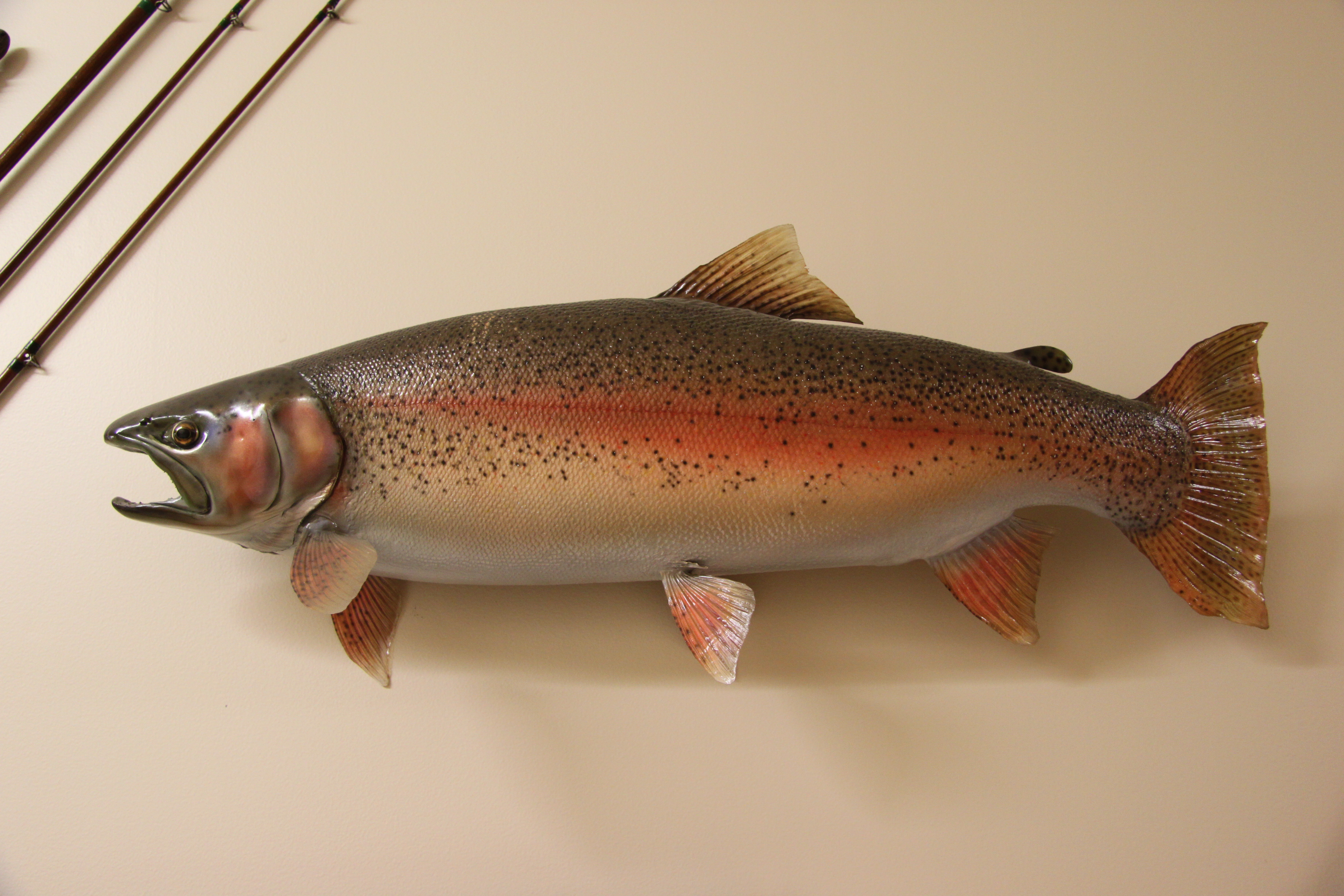 With the remnants of Cyclone Gita mopping up now, we are at least assured of plenty of water in the rivers for the last couple of months of the high country season.  Despite the high waters, things are looking good in the Mackenzie Country and upper Waitaki. One of the better fisheries this season has been the Waitaki River, with plenty of clear water and some beautifully conditioned trout being caught. Having had a scrappy few years post didymo, the river seems to have settled into a steady state, with fish numbers well up and fish condition improving each year.  With a guarantee of quality flows and a relatively steady water supply, it's a great place to get in a day of fishing.

SImilarly, the high country lakes are all in good health, with plenty of fish out and about. Some anglers are reporting great catches of fish on Lake Benmore in particular. Whilst some of the brown trout there are a little more lean, the younger rainbows of around a kilo are sprightly and full of vigour. Any of the larger trout there are hale and hearty as well, so it has proved great sport of late. Lake Tekapo is full and Lake Pukaki is filling after recent heavier rains as well, so both are well worth a look, particularly for shore-based anglers.

On the river front, recent heavy rains have left a number of rivers with plenty of colour and high flows through late summer. Cooler temperatures have subdued the terrestrial insect activity a little, however, nymphing techniques and lures are proving a hit with the fish, so don't let the lack of cicadas keep you off these waters.

The hydro canals are steady producers and a local source tells me that all the usual methods are working, not at full tilt, but certainly, those who put in the effort are rewarded. Like many fishing stories, there's always the lure/bait/fly of the day, however, having a line in the water is the most important ingredient in catching a fish!