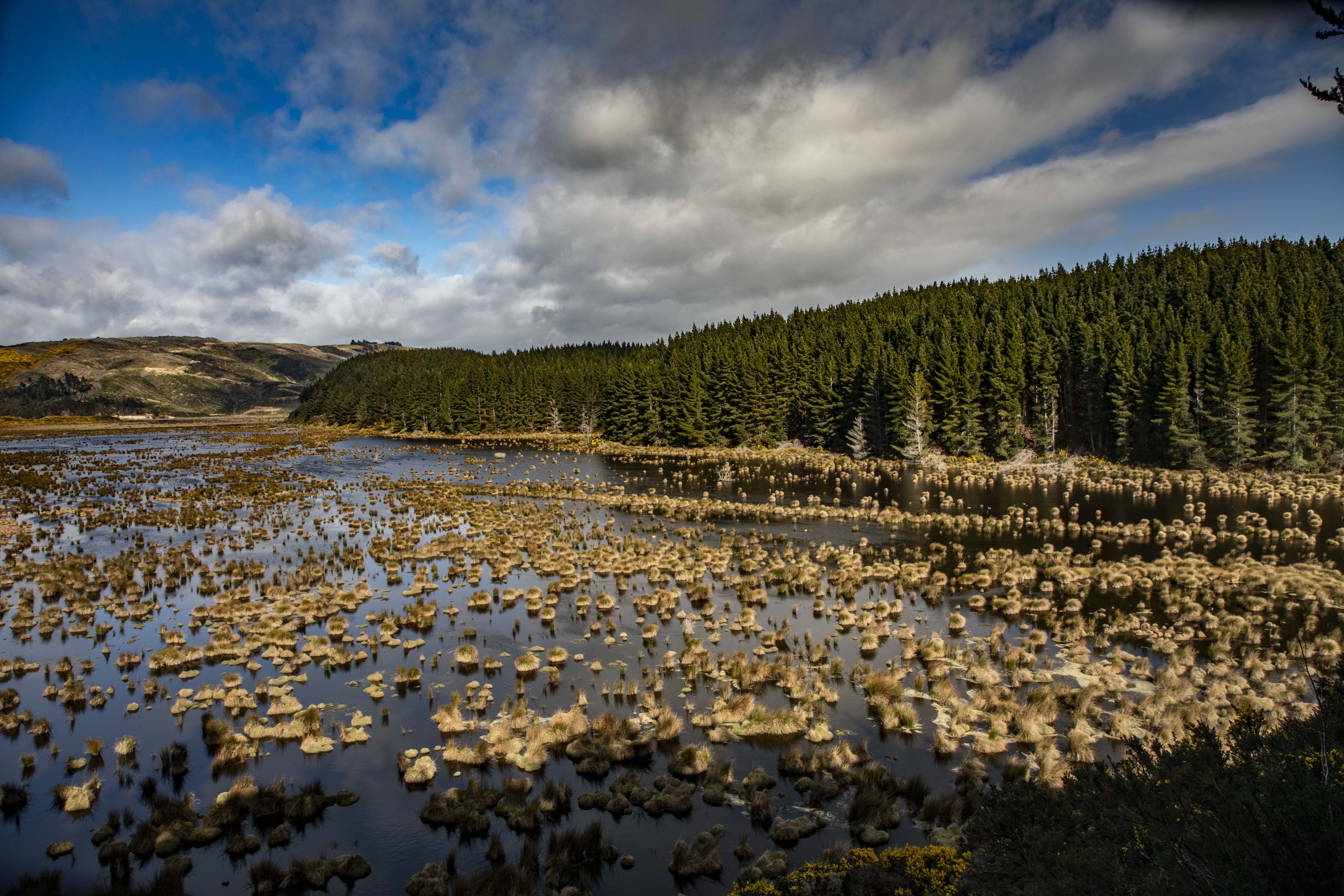 Commenting on the release of the Environment Aotearoa 2022 report today, NZ Fish and Game Council Chair Ray Grubb pointed out that there were positive aspects to the analysis, but also ongoing concerns.

“It is encouraging that the authors have highlighted the important link between environmental health and people’s wellbeing,” Mr Grubb says.

“Fish & Game has long understood the physical and mental health benefits of spending time in the outdoors and has actively been encouraging greater participation in recreational fishing and hunting as a result.”

However, Mr Gubb says the findings for water quality and wetland loss continue to be cause for serious concern.

For example, the report details that 46 per cent of lakes are in poor health, vast lengths of our rivers are adversely impacted by nitrogen and phosphorous inputs, with 17 per cent severely degraded by nutrient pollution.

“These worrying statistics are not new or surprising. They are the legacy of poor policy and woeful water management for far too long.

“The Environment Aotearoa 2022 report sends no clearer message to regional councils that they must make meaningful steps towards implementing the Freshwater National Policy Statement and specifically the primacy it gives to te mana o te wai, which places environmental health of our freshwater resources above economic interests.”

Also “highly concerning” for Fish & Game is the ongoing loss of wetlands, with the report finding that a further 1498 hectares of these threatened ecosystems were drained between 2012 and 2018.

“New Zealand has already lost 90 per cent of its original wetland cover. To see that the decline has been allowed to continue, in this day and age, is a disgrace.”

Wetlands play a vital role in the hydrological cycle, including mitigating floods, and they provide habitat for numerous native and valued introduced species of animals and plants.

Across the country Fish & Game is at the forefront of assisting landowners create and improve wetlands, and a portion of each duck hunting licence sold is also targeted directly at wetland conservation efforts. No other agency does more in this space.

“Despite the great work by our staff and some environmentally-minded landowners, we can’t stem the tide of wetland loss when regional councils are still allowing these ecosystems to be drained or are actively putting in roadblocks to creating more habitat.

“Central and local government must take this report card and take a good hard look at where we are going with water quality and wetland management.”

The report was released by the Ministry for the Environment (MfE) and Statistics NZ. It has previously been compiled every three years but will now be conducted on a six-year cycle.