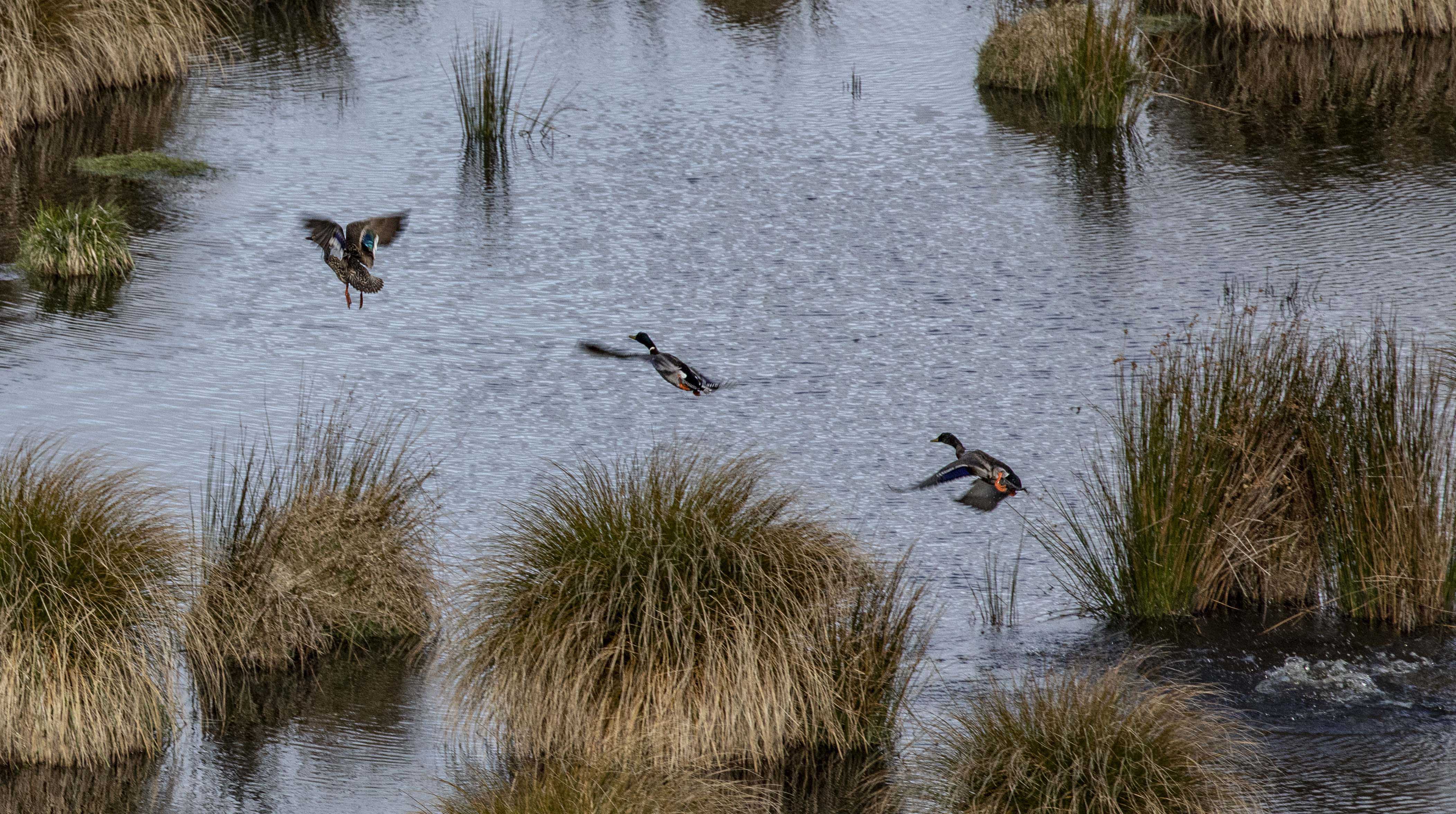 Wetlands throughout the country will benefit from the Government’s One Billion Trees Programme which will be used to create habitat for wildlife and help offset carbon emissions.
The NZ Game Bird Habitat Trust (GBHT) has been granted $360,000 over three years to establish plantings on projects the trust supports around New Zealand.
GBHT chair Andy Tannock says this is a significant boost for wetland habitat projects and complements the trust’s goals.
"People are becoming increasingly aware of the benefits wetlands provide through habitat for wildlife, water-quality management, flood mitigation, aesthetics and recreational harvest opportunity," he says.
"Clearly MPI through the One Billion Trees project see similar benefits."
GBHT is funded by a contribution each of every licenced game bird hunter with fund used to enhance game bird habitat.
The trust has funded over $2 million dollars of projects since 1993 through grants from the Game Bird Habitat Stamp programme.
"We have been focused on establishing or enhancing wetlands which have been decimated over many decades. The planting of habitat margins of those wetlands will be a great outcome."
Wetlands are some of the most threatened habitats in New Zealand with as little as just 2-3% of their original cover left in some regions.
"Game bird hunters, through their contributions to the trust, are trying to turn the tide on the decline of these vitally important ecosystems."
Tannock says the trust will be working on setting up a process to support the planting of natives like flaxes and woody species at sites that have received GBHT funding support.
Many of these projects are on private land.
Tannock also acknowledged the work of Dr Matt Kavermann (Senior Fish and Game Officer for Wellington Fish and Game Council) who worked with MPI to establish the grant.
"Matt’s vision and drive to get this over the line is much appreciated."
Dr Kavermann says multiple benefits will stem from the projects: "Improving water quality and natural resources, increasing biodiversity, and helping out with meeting New Zealand’s climate change commitments."