Southland Both Barrels May 2019 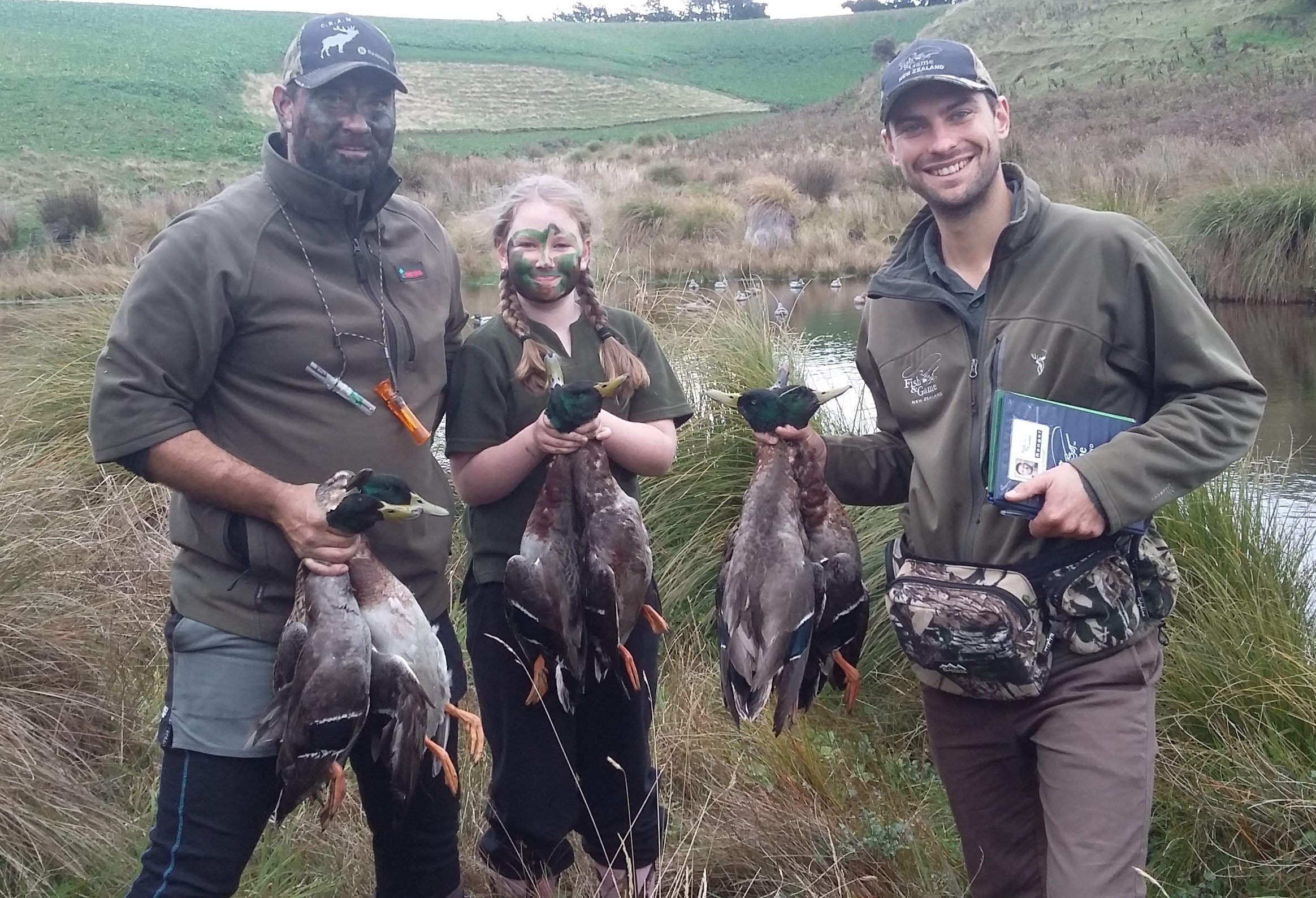 This is well up on last year, and very similar to 2017, but for numbers the best opening weekend harvest in the last decade! 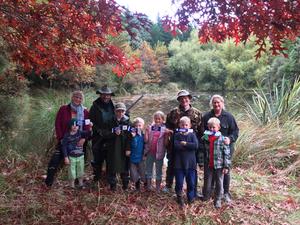 The Mulligan and Martin families enjoying their opening weekend.

While our March population count was well up on last year there were mixed reports across the region with some hunters saying they had seen plenty of birds, and others seeing not much at all.

However, the overall consensus was that there were more birds around than last season.

The weather this year was better than many!

Wind has a big influence on hunter success as it creates movement on otherwise-still ponds, causes ducks to approach from one direction and muffles the noise of shots from other hunters which can disturb ducks on still mornings.

We detected 12 offences this year – 11 hunters were found hunting without a license and one was also using 12-gauge lead shot.

salt and pepper to taste

Slice all vegetables into strips.

Add beer or apple juice and squeeze of lime, continue to stir until well mixed.

Serve from pan to tortilla and garnish with salsa and sour cream to taste.