Southland Both Barrels May 2017 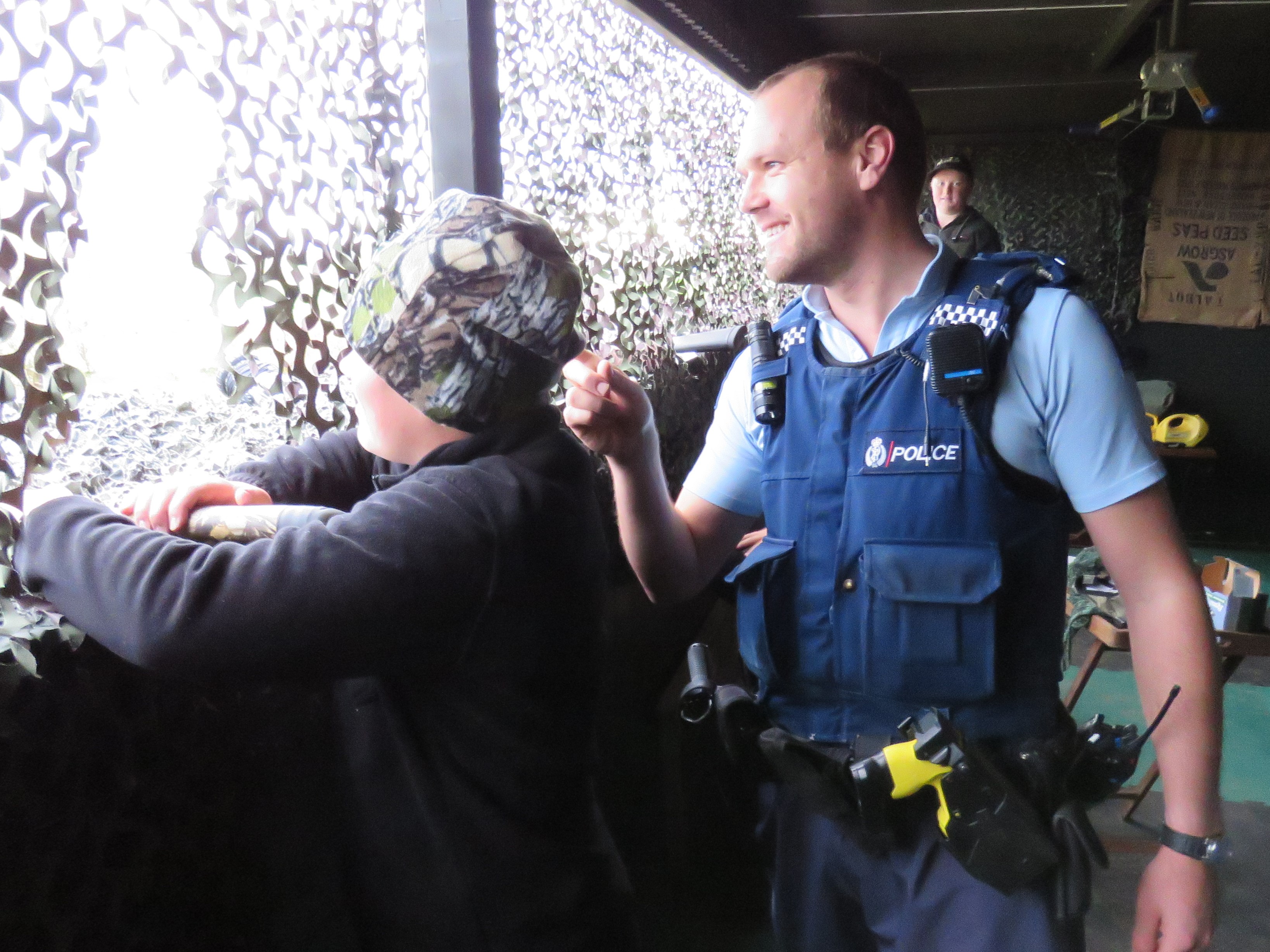 I suppose it has become partly expected, but this years’ Opening Weekend mirrored many of Southlands' previous Openings with beautiful clear blue skies and barely a breath of wind.

Reports from the weekend entail a very much ‘mixed’ bag with some hunters reaching their 20 bird limit, many obtaining a typical-type bag, and others doing much poorer than seasons past.

However, looking at the hard numbers, the 2017 Opening Weekend average bag was 13 birds, an increase of 2 birds from the last couple of seasons.

Those that were more successful tended to incorporate some type of movement in their otherwise still spread, whether it was with the help of a motion decoy, a jerk string, or some other invention!

Southland Fish and Game Rangers and Southland Police were out ranging over the Opening Weekend of the game bird season.

It was great to catch up with many compliant hunters having a great time in the maimai.

Overall, compliance was slightly better than last year, but disappointingly this season we had a higher incidence of hunters using lead shot.

Rangers detected eighteen offences: six hunters were found using lead shot, ten hunters were hunting without a license, one hunter had exceeded the bag limit and one hunter obstructed rangers.

These non-compliant hunters will face hefty fines or prosecution.

How was your Opening Weekend? Did you reach your bag limit?

This year we have been carrying out a hunter satisfaction survey with our usual hunter harvest questions for those hunters that are randomly contacted through our telephone surveys.

However, in addition and to bolster our sample size, we are asking other hunters who wish to participate, but may not have been called during our random telephone survey to answer some of these questions as well.

If you have not yet taken this survey, the link can be found here:

We appreciate and value your feedback!

The season has only just begun, so make sure to get out and enjoy it more than just Opening Weekend!