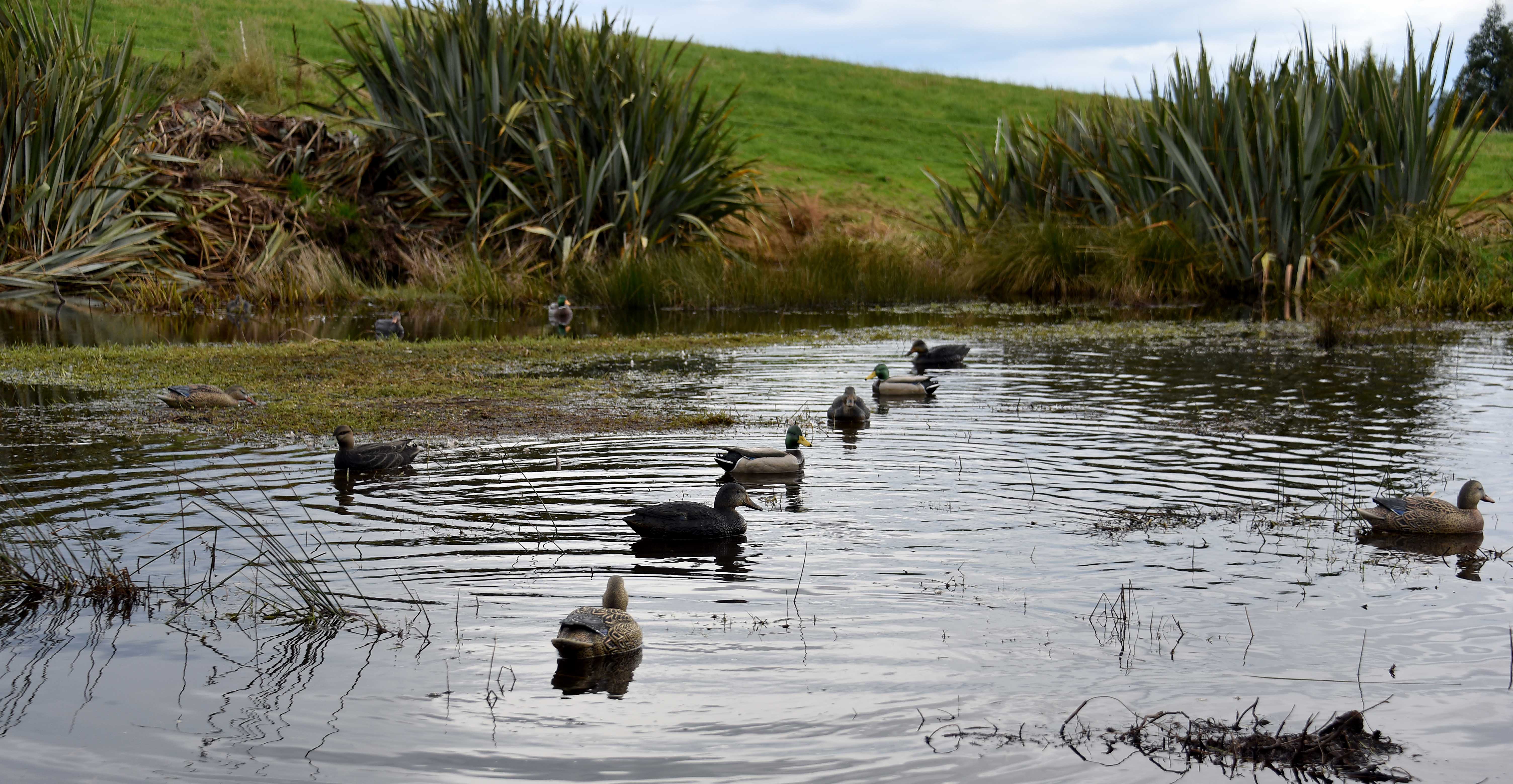 We asked 121 game bird hunters over Opening Weekend what their thoughts were on regulations to encourage hunters to focus on 'green heads.'

We asked them whether they'd support a regulation that encouraged the harvesting of more mallard drakes than mallard hens during the hunting season.

If ‘yes’, would you support a regulation for:

(a)   Whole season, (b) after Opening Weekend (c) after the first month, or (d) just for the last month

Just under two thirds (61%) of hunters supported the concept of differential bag limits for mallard drakes and hens.

Of these, most hunters (72%) thought that differential bag limits should apply after Opening Weekend, or only in the second or third months.

However, 38% would be happy for this differential bag for the whole season.

Every year we hear concerns from hunters about shortening the waterfowl season.

This season we have already fielded many concerns.

Previously we have asked hunters about their thoughts on season length.

What season length do you favour?

We look forward to sharing these results! 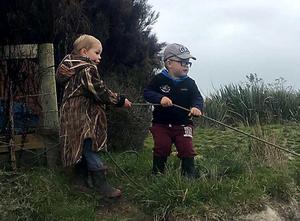 Next generation: Leighton Veint and Hunter Wilson helping out around the maimai.

This year our average Opening Weekend bag was 8.6 mallards per hunter.

Due to the dry summer Southland experienced, brood survival was not as high as it should have been.

So this year the population has a higher proportion of older, wily and ‘hunter-experienced’ mallards than normal, meaning they are trickier to hunt.

However, while this number is lower than previous years, hunters are still bagging plenty of mallards!

One way to add to the season and motivate yourself for further participation is to take youngsters out!

Not only do they add another element to your duck hunting, you may be pestered to take them out more often. (Surely this is a win-win).

Some important ingredients to keep in mind when taking kids hunting:

Make sure they have enough layers to stay warm and dry.

Hopefully, you want them to enjoy it – one way to put someone off really quickly is if they are cold and wet for extended periods of time.

Bring snacks (also much needed for partners, wives or girlfriends – unless I am speaking solely for myself!) .

Encourage active involvement – whether this is hunting, calling, retrieving, dog-holding, duck-spotting, jerk-cord-pulling, whatever it may be to keep kids interested and engaged.

Go to the maimai with realistic expectations – if your youngster is running around the pond jumping up and down, you may only see ducks on the horizon.

But, if they are having fun, isn’t that success?

Pull the pin when interest wanes – keep it fun, exciting and tailor the length of time spent to their attention span! 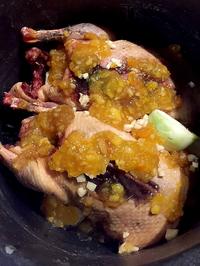 Ever tried duck in a pressure cooker?

The main advantage to this kitchen addition is not only the speed of cooking, but the ability to have succulent flesh that falls off the bone.

Try adding onion, ginger, orange marmalade (or other fruit that would nicely pair, such as plum or pineapple) and a healthy splash of sherry.

Chuck it all in the pressure cooker for 30 minutes, and you are left with duck falling off the bone!