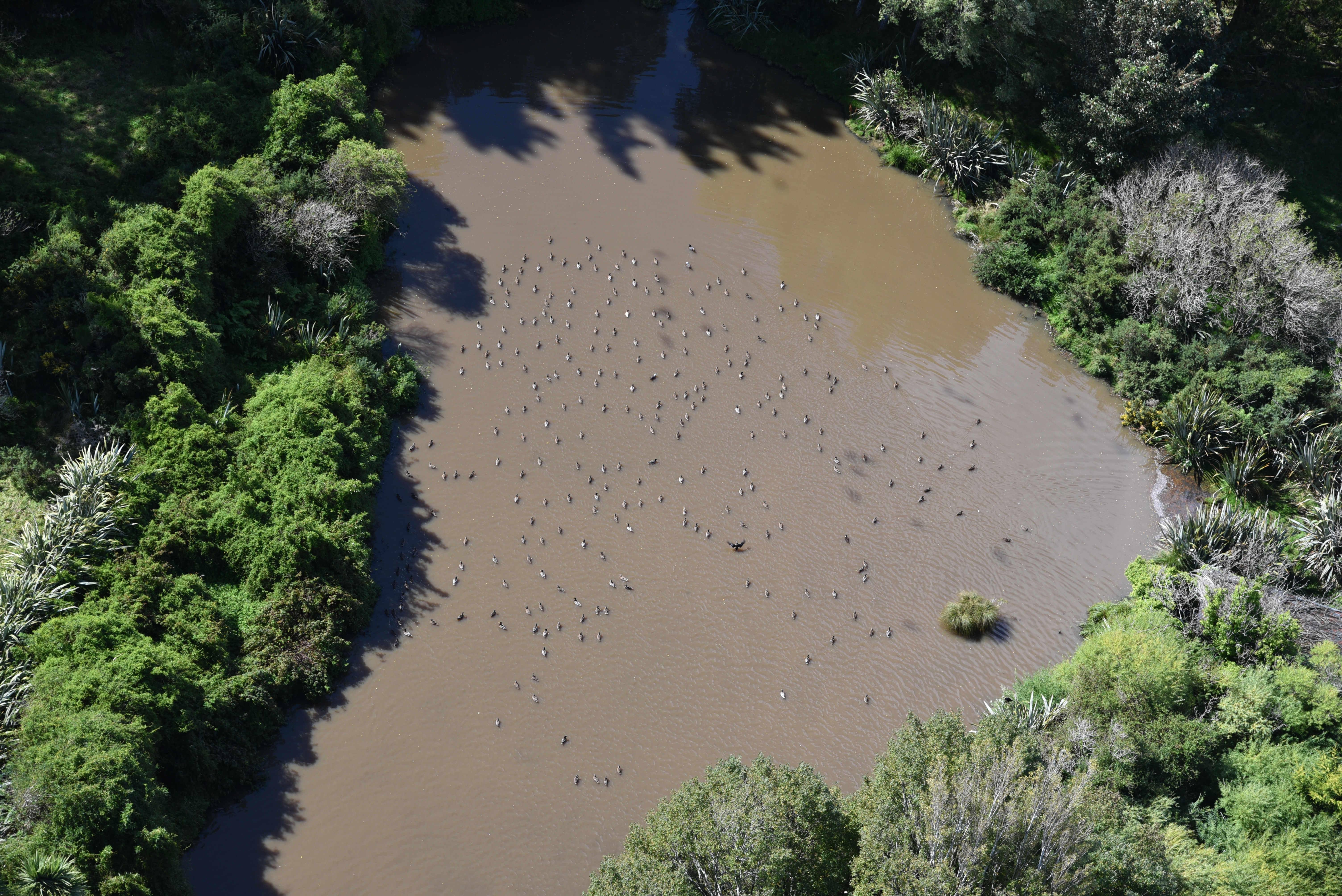 This season is looking like another fantastic one: overall the mallard count is very similar to our last aerial count completed in 2019, which was the highest count we have ever had.

Due to the Covid-19 lockdown preventing us from conducting our mallard monitoring flights last year, we’ll never know exactly how high the mallard population became but everything pointed to an even higher count.

Consequently, this season is again well above average.

Specifically, mallard numbers on the Mataura river transects were great with three times 2019’s count on the mid-transect around Knapdale for example. 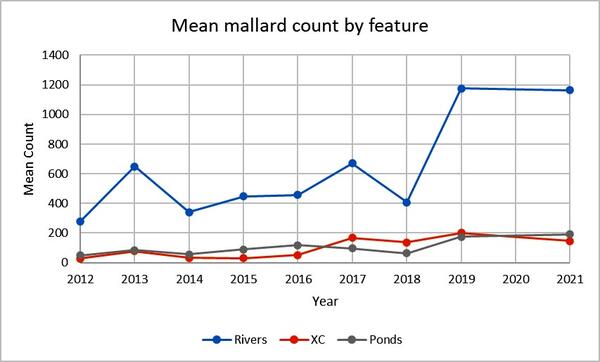 As per usual, plenty of mallards were seen around Riversdale, Ardlussa and Gore area.

However, with a month to go since our counts were completed who knows where the large numbers will be on Opening Morning!

Additionally, Paradise Shelduck and Black Swan counts are the highest they have ever been so we encourage you to get out and target some different species besides the humble mallard.

This means there will be an assortment and plenty of game birds to target making for a particularly exciting season.

Hot barrels and above all else, remember the seven basic rules of firearm safety.

Posted in Both Barrels; Tagged Hunting Posted 15 months ago by Default Admin