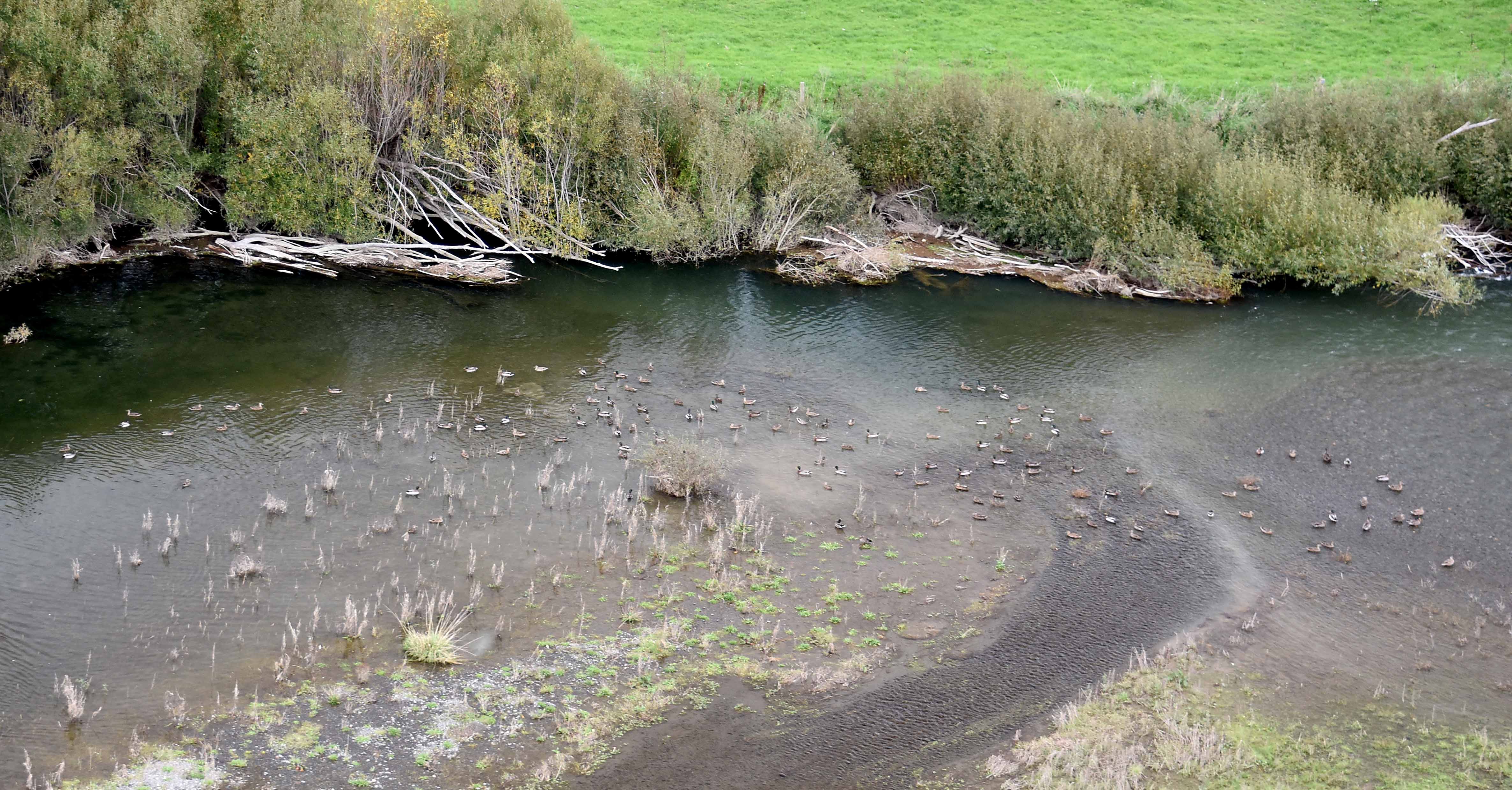 Mallard counts - what they tell us

Any wild population fluctuates around a mean. This is due to the natural fluctuation in environmental conditions and the impact of time lag on the response of a population.

Over the last two years we've had high counts putting us on the top end of our oscillations, so it was not surprising that this year's count was down.

Looking back over the incredibly dry breeding season, it's not surprising that our count was down.

Ducklings and fledglings have much higher survivability when there's ample food available, which occurs especially in those shallow water bodies that pop up in periods of wet weather. 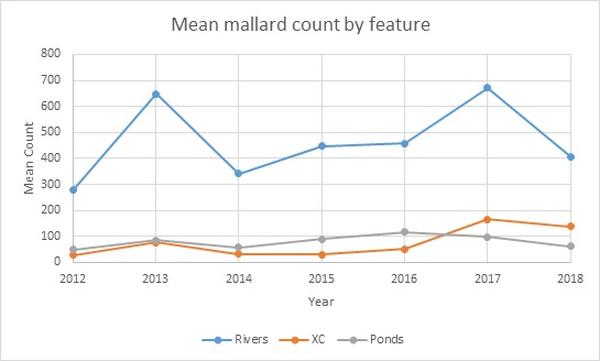 So due to the lack of wet weather, fledgling survivability was low in Southland this season, which carries over into our March population counts.

Our population count is made up of ponds and river and cross country transects, with the same locations counted each year.

This year, the grain growing season went particularly well with harvesting happening three weeks ahead of schedule around the region.

In previous more normal harvesting years, certain ponds surrounded by fresh stubble would have ~1200-odd mallards present during our count.

This year, with the early harvest, these same ponds were instead surrounded by paddocks already re-sown for the season, so there was only enough mallards to count on one hand!

While these instances impact our counts, it's expected that those mallards would instead be more widely distributed around the region, meaning our overall count shouldn’t be majorly disrupted.

The good news is we are not at the bottom of our oscillations either – so we should be in for an average-type year for mallard numbers.

But remember, the variable that most impacts hunter success on Opening Day is wind… so cross your fingers for a windy Saturday!

If you haven’t had a chance to look at your 2018 regulation booklet, bag limits and season length are the same as last season, with a 20 mallard daily bag limit for Opening Weekend May 5 and 6. A daily bag limit of 10 mallard applies every day from then on until the season closes on July 29.

Get your licence sorted!

Don’t leave buying your licence til the last minute – if you haven’t got yours, get one now.  Click here to snap one up. The $94 for an adult licence (juniors $21.00).

We wish you all a safe and successful Opening Weekend, from all of us at the Southland Fish & Game office!