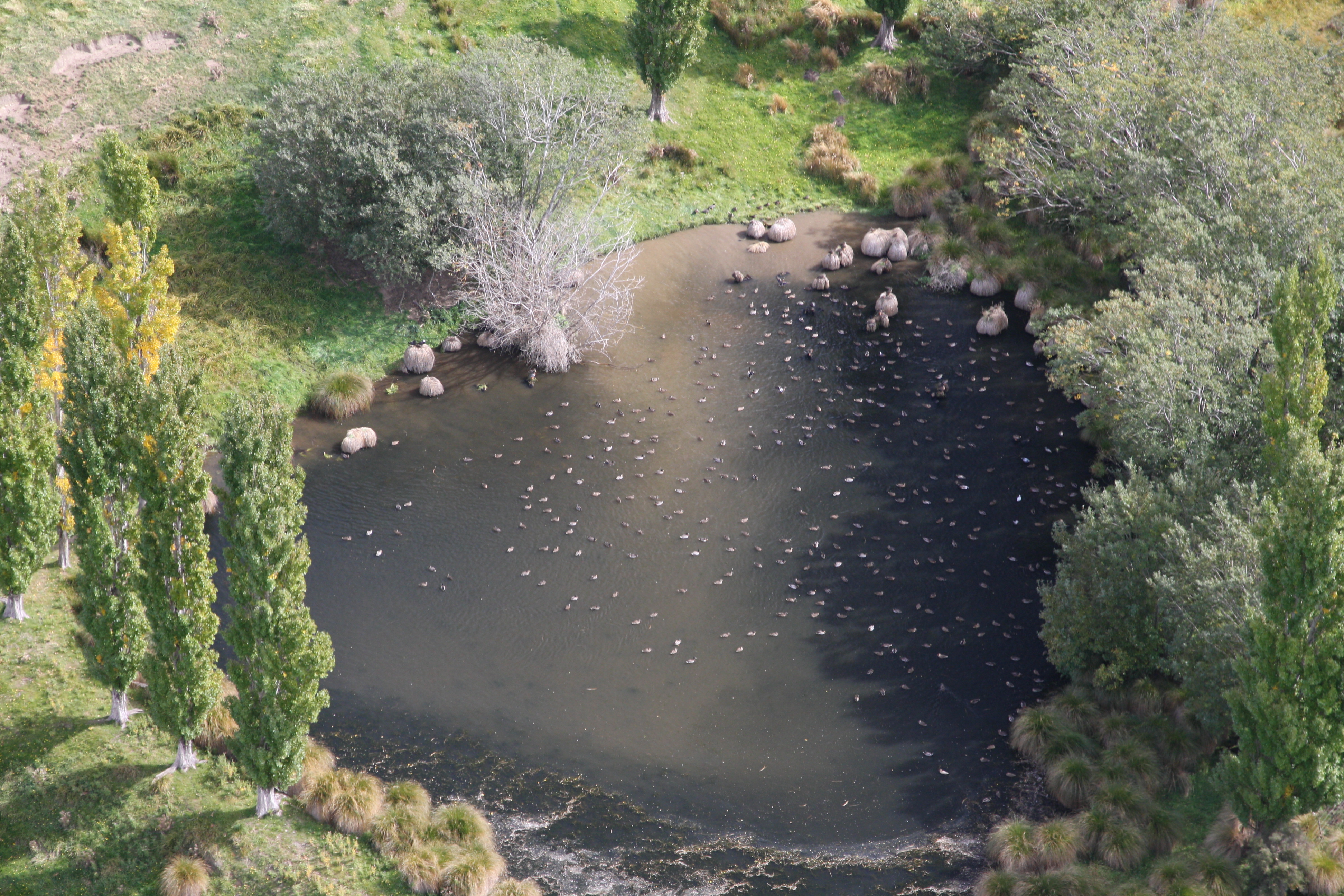 The mallard count from this season’s flight are in!

And, they are the highest we have had yet to date – confirming the great breeding season and weather the ducks have enjoyed.

Numbers are closely mimicking 2013, with higher counts noticed on the rivers and cross-country transects, and counts slightly down on ponds compared to last year.

In particular, counts were noticeably higher on the Lower Aparima (and Aparima in general), Lower Oreti, and Upper Mataura rivers as well as wetlands around Balfour, Ryal Bush, Mabel Bush and Riversdale. 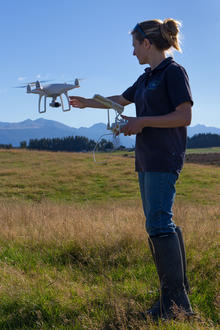 Pond counts were lower around Tuatapere, Waimatuku, Drummond, Sandstone and Ashers compared to last year, but on par with previous years.

However, don’t expect the ducks to stay in such high density in these areas (and luckily for everyone else!) – they will be following the food around (AKA grain harvesters) and will disperse when food availability changes over the next few weeks leading up to Opening Weekend.

Also on the topic of grain - if you are feeding out your pond this year, we encourage you to pair this with some form of predator control.

Earlier this year we fed a handful of ponds around Southland to attract ducks to these sites so we could capture and collect blood samples for a heavy metal project.

We paired these feeders with game cameras to see both when ducks would find the feeder, and roughly how many ducks were attracted.

However, we also captured multiple photos of feral cats, stoats and rats being attracted to the feed as well, either

Right: One of our photos even captured a cat walking past with a 6 week old duckling in its mouth!

It makes sense, if you're attracting ducks, that you will also attract their predators!

Please be aware of whether you actually qualify for the occupier privilege or not.

Unfortunately, every year Fish & Game has to seize shotguns from one or two who assume it's okay to hunt without a licence.

Also, please carry a form of identification (firearms licence, drivers licence, etc) with you when you shoot this year.

This enables us to verify you are who you say you are, and saves a lot of paperwork for us! 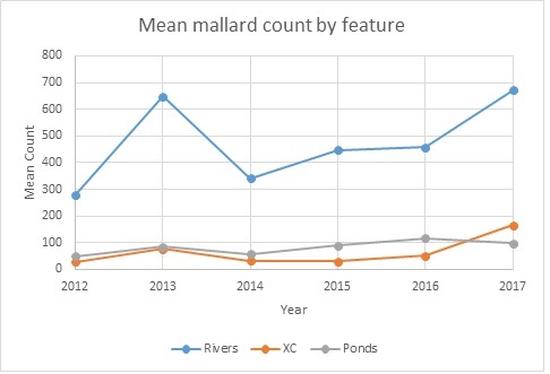