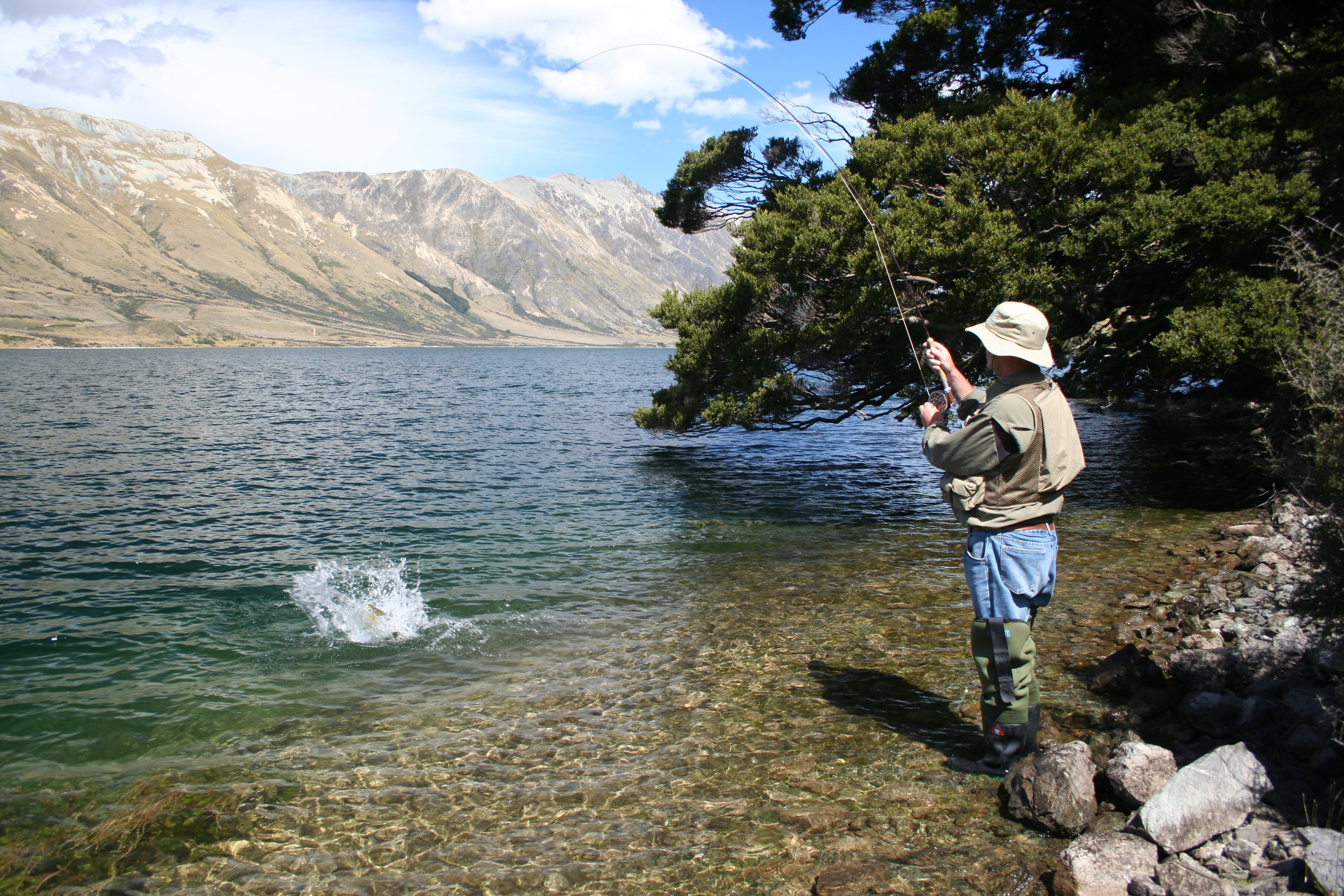 Over summer, the Mavora Lakes are a popular camping destination for both local Southlanders and visiting anglers.

A short walk along the lake shore is sure to get the angler's heart pumping.

Resident trout are not shy in letting their presence known as they cruise the shallow lake margins gently sipping at terrestrial insects that have been blown into the water.

Despite the conspicuous nature of these trout, they can be very challenging to catch.

This month, I decided to pick the brains of Southland Fish & Game Ranger and Biosecurity Officer Hamish Angus to get some Mavora Lakes fishing tips. 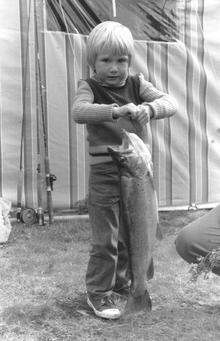 Hamish has fished the Mavora Lakes area for more than 36 years and in that time has studied the behaviour of Mavora trout and what it takes to capture these elusive fish.

For fly anglers, Hamish says “it is not the fly pattern that counts but rather the presentation of the fly.”

“Ninety-five percent of the time I will use a #16 Royal Wulff and this seems to do the trick.

“More important is the positioning of the fly relative to the fish.

No matter how fine the tippet, the fishing line cannot cross the trout’s path, he says.

“When you cast, intercept the trout on its beat by positioning your fly on a 45-degree angle (relative to the trout) and about 1.5m from the trout’s path.

“Anticipate where the trout should be and cast well before the trout is due to reach your fly.

“The Mavora Lakes water is very clear, so you don’t have to get your fly super close to the trout.”

Hamish makes the point that time of day is also important.

“If I am targeting cruising browns on the lake edges I head out at about 9am when the sun is up and then finish by about 1pm - this is the prime time.” 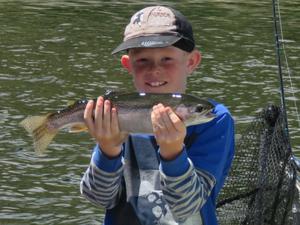 Hamish also has a few pointers for spin anglers.

Right: A young angler with the Mavora rainbow he caught while trolling.

“For those who enjoy spin fishing, I suggest targeting lake drop-offs during the early morning and late afternoon or evening”.

“As for lures, I like to use Tassie devils (traffic light colour) and Toby’s with a bit of red on them”.

Invercargill and surrounding areas have had record air temperatures this month.

Such temperatures are great for swimming and boating but not ideal for trout fishing.

On particularly hot days, some of our rivers (Aparima, Makarewa, Oreti, Waikaka and Waimea) have reached 26 degrees.

The thermal tolerance for trout is around 25 degrees, highlighting the importance of selecting the right time to go fishing.

Casting and retrieving a spinning lure at 1pm on a super-hot day is unlikely to result in success.

Consider instead fishing in the early morning or late evening for best results as the water temperature can be several degrees lower allowing trout to move around and feed more actively.