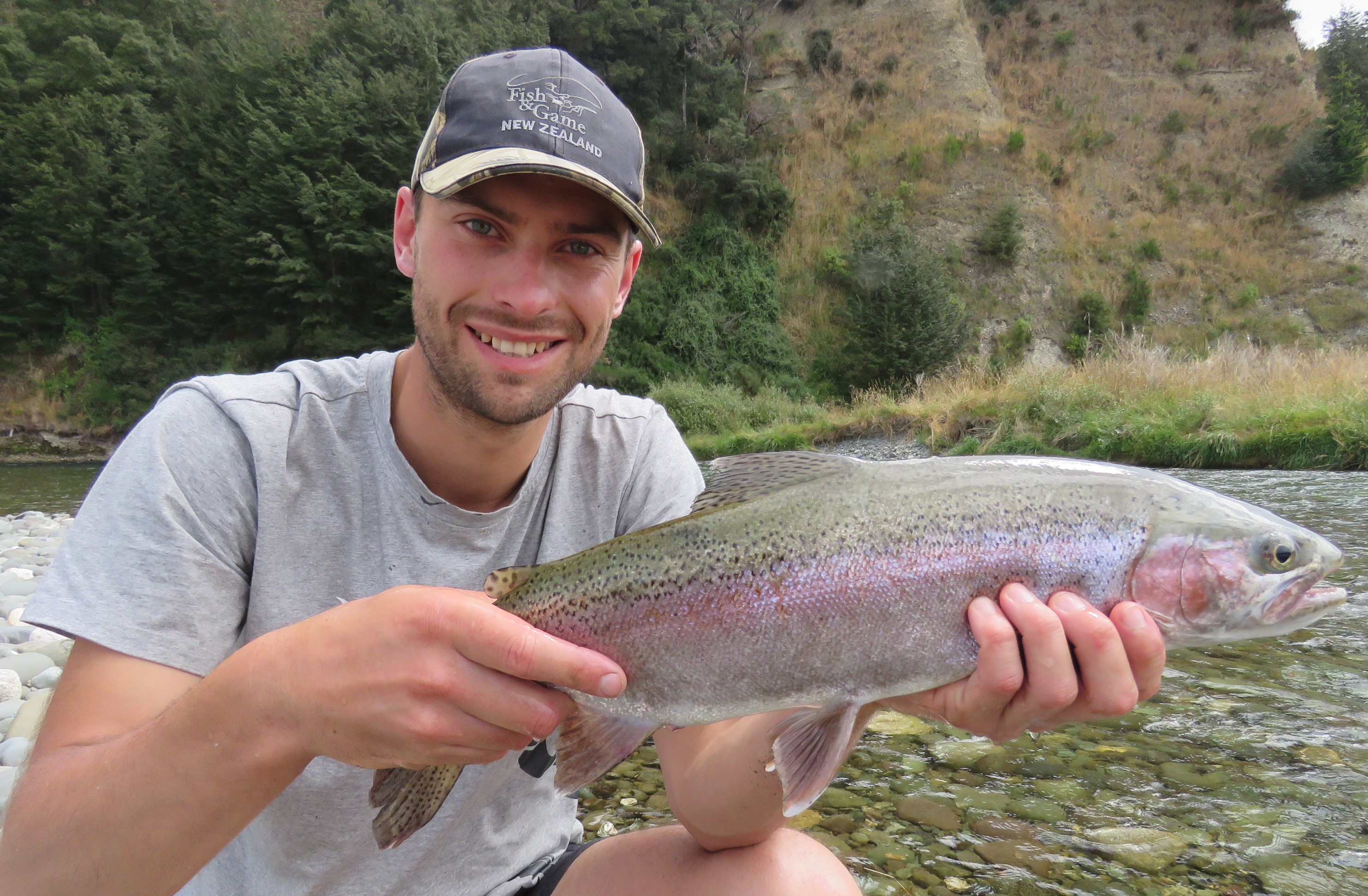 The story of rainbows in Southland

There's no doubt about it, rainbow trout are awesome!

They are renowned for their spectacular colours, tenacity when hooked and quality as a table fish.

Rainbows are also a little easier to catch than the wily brown trout, which make them a favourite sports fish for many anglers.

In Southland, we're fortunate to have some incredible rainbow trout fisheries, the likes of the upper Waiau, Mararoa, and our Fiordland lakes, to name just a few.

And as it turns out, a lot of work went into getting them there. 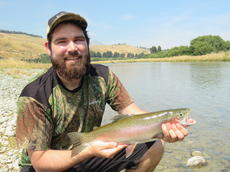 According to Bob McDowall’s book, Gamekeepers of the Nation, the first shipment of rainbow trout died before before reaching our shores in 1882.

A second batch in early 1883 suffered the same fate.

Then, in April 1883, success! A batch of 5000 trout fry finally arrived safely in Auckland and spawned the rainbow trout fishery in New Zealand.

The exact origin of these early rainbows isn't known but it's likely they came from either the McCloud or Russian rivers in California or, Sonoma Creek, a small creek that flows into San Francisco Bay.

By the early 1900’s, rainbow trout were becoming well established in the North Island and a hatchery in Opawa (Christchurch) became the source of the South Island's  rainbows.

The exact date rainbows first arrived in Southland isn't known, but they were distributed far and wide by the Southland Acclimatisation Society.

Despite being released in most Southland catchments, rainbow trout populations only established themselves in the west of the region, in rivers that have lakes within their catchment.

We don’t fully understand why rainbow trout failed to establish in rivers running freely into the sea.

However, Dr John Hayes, a fisheries scientist at Cawthron and author of The Artful Science of Trout Fishing has suggested some possible reasons.

He argues that those young rainbow trout, which were released into South Island rivers without a lake in their catchment, simply migrated out to sea.

He also notes that rivers in which rainbow trout have become established tend to be the most stable rivers, and research suggests that rainbows may not be able to withstand floods as well as brown trout.

Despite their somewhat restricted range in Southland, the most important thing is that some rainbow trout fisheries were established - and rainbow populations continue to live on and provide Southlanders with some awesome angling opportunities.