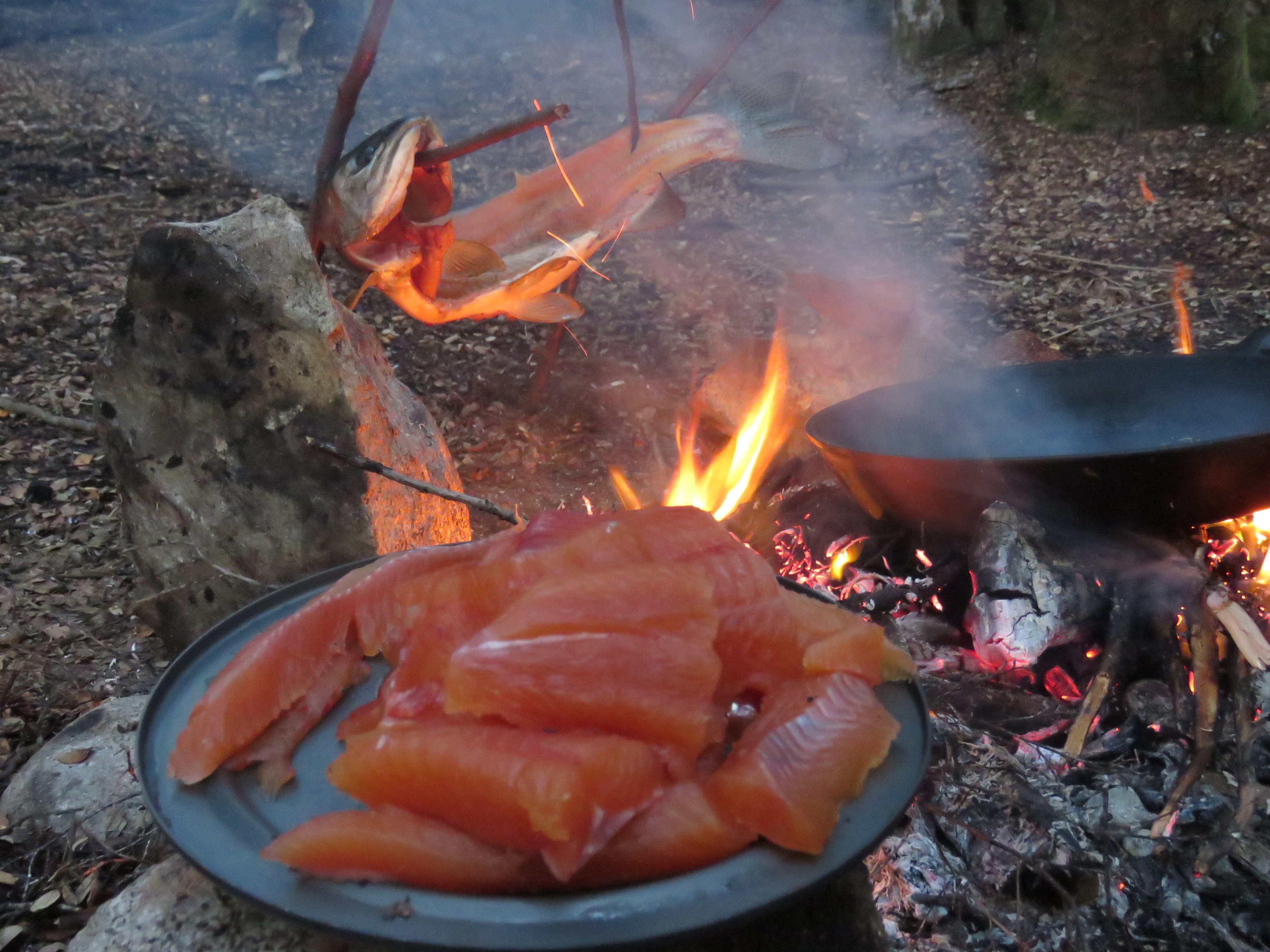 The tail end of the fishing season, April and May, is an ideal time to target Southland rainbows.

Late season rainbows have had all season to gain condition and can be particularly aggressive as they seek to gain further condition in preparation for spawning.

Above right: rainbows caught later in the season are perfect for the table...even if there isn't one!

There are currently a few rivers fishing particularly well and a few techniques that seem to be doing the business.

Firstly, there is the Upuk mouth and the pools further up the Upuk River.

We've received steady reports of some great fish being caught.

Weighted nymphs are also fishing well in the Upuk, as are small wet flies like the Red-tipped Governor.

Spinning in the Maroara has also been worthwhile for many anglers and again, when the flows are slightly elevated, spin fishing is most productive. 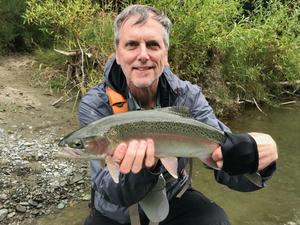 However, streamer fishing is also well worth a go when flows are elevated.

At this time of year rainbows will readily attack brightly coloured streamers.

If you happen to catch a salmon while targeting these rainbows, remember that it must now be released, as the salmon fishing season finished on March 31.

The Wairau River's lower and upper reaches are also well worth a crack.

For the upper Waiau, anglers should try the western side of the river as there are some nice shallow margins, perfect for flicking out a woolly bugger at night.

Given the great fishing to be had at this time of year, if you have a friend who is keen to give trout fishing a go, a winter licence could be just the licence for them.

The winter licence is great value at just $76 and allows the angler to fish in all Fish & Game regions from the 1st of April until the 30th of September.