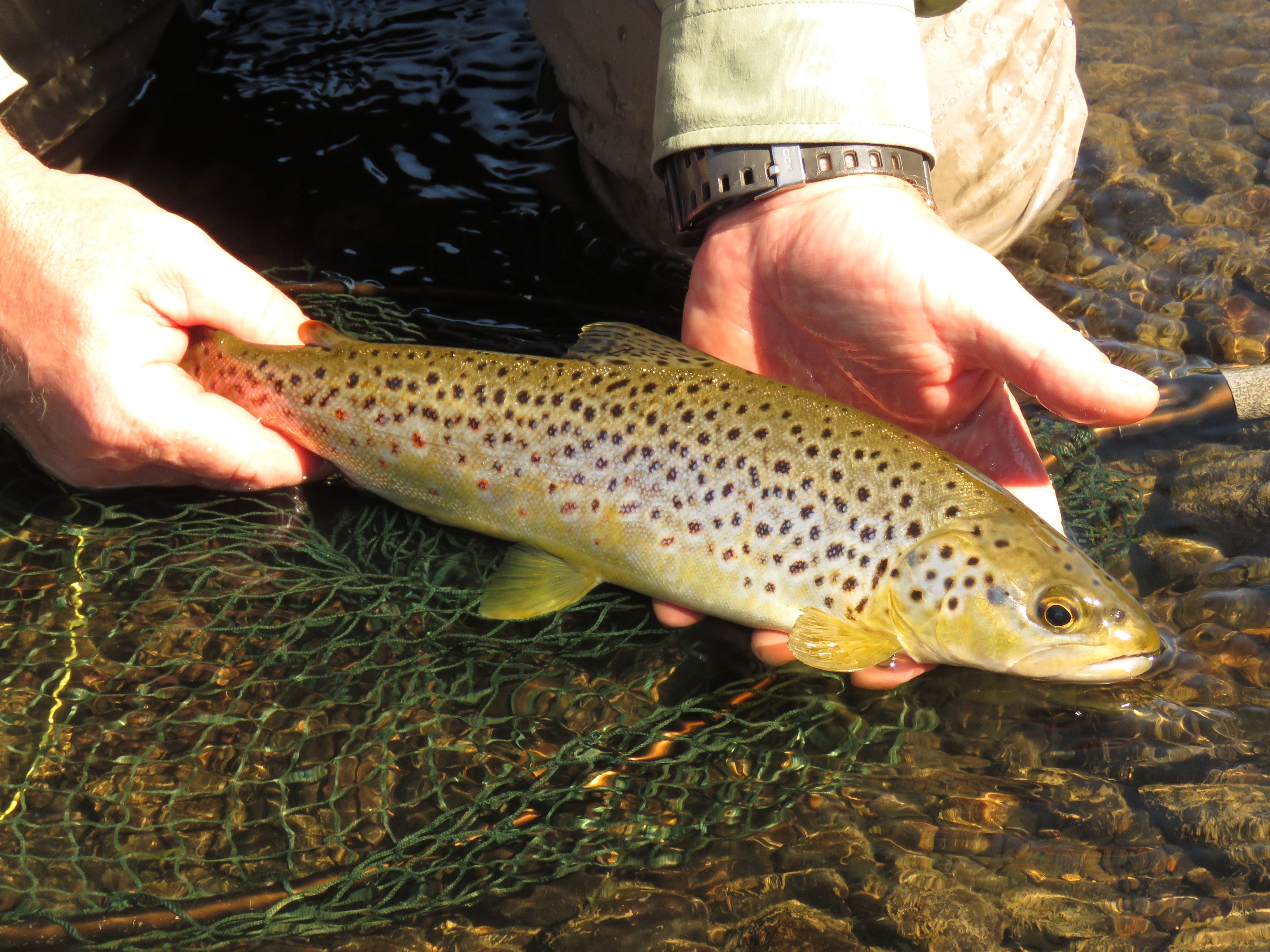 A River For Beginner Anglers

Over the last few months, as rangers have been out talking with anglers, they have noticed lots of new anglers having a go at trout fishing.

This has been great to see and we have enjoyed hearing a few success stories and sharing a few pointers.

Some new anglers however have been finding it a little difficult to catch their first trout so I thought I would share a few tips for the Southland River I learnt to fish on – the Makarewa.

The Makarewa is a tributary of the Oreti and has a good population of small and medium-sized trout that are not too difficult to catch. 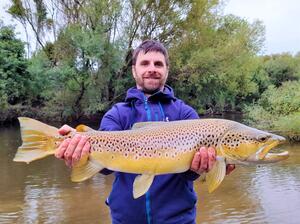 A Makarewa monster caught on a soft bait near Settlers Road.

There is also the odd large fish around too.

If you want to have a go at bait fishing on the Mak, find a deep slow moving pool and use the fishing rig described in this video:

Upstream of the bridge on Branxholm-Makarewa Road

The end of Settlers Road

This month, our regular drift diving plans have been somewhat foiled by the rain, but we have managed to get two dives done so far: the mid-Aparima and the Monowai.

Trout counts were typical in the Aparima River – we saw 26 large trout per km.

In the Monowai River, we saw 25 rainbow and 7 brown trout per km with the bulk of the fish in the upper 1 km of the river.

There were around 25 trout near the lake Monowai outlet, holding up along the edges of the heavy white water.

A good way to target these fish is to cast a soft bait into the white water and let it swing into the calmer edges.

Rainbow trout in particular will hold up on the edge of the turbulent water. 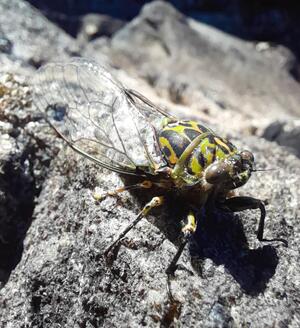 Cicadas have been out in full force around Southland.

I’m sure many anglers would have noticed that the terrestrial insect life has really picked up this month, particularly during the warmer days.

Terrestrials insects are actively sought after by trout as they are often large so provide plenty of calories.

If you are a keen fly angler, make sure you have a few cicada imitations, blowflies (blue and black), Royal Wulffs and humpies of different sizes in your fly box.

These dry flies will get you by in most situations over the next month or so.

Posted 17 months ago by Default Admin