Plenty of birds left for the rest of duck season 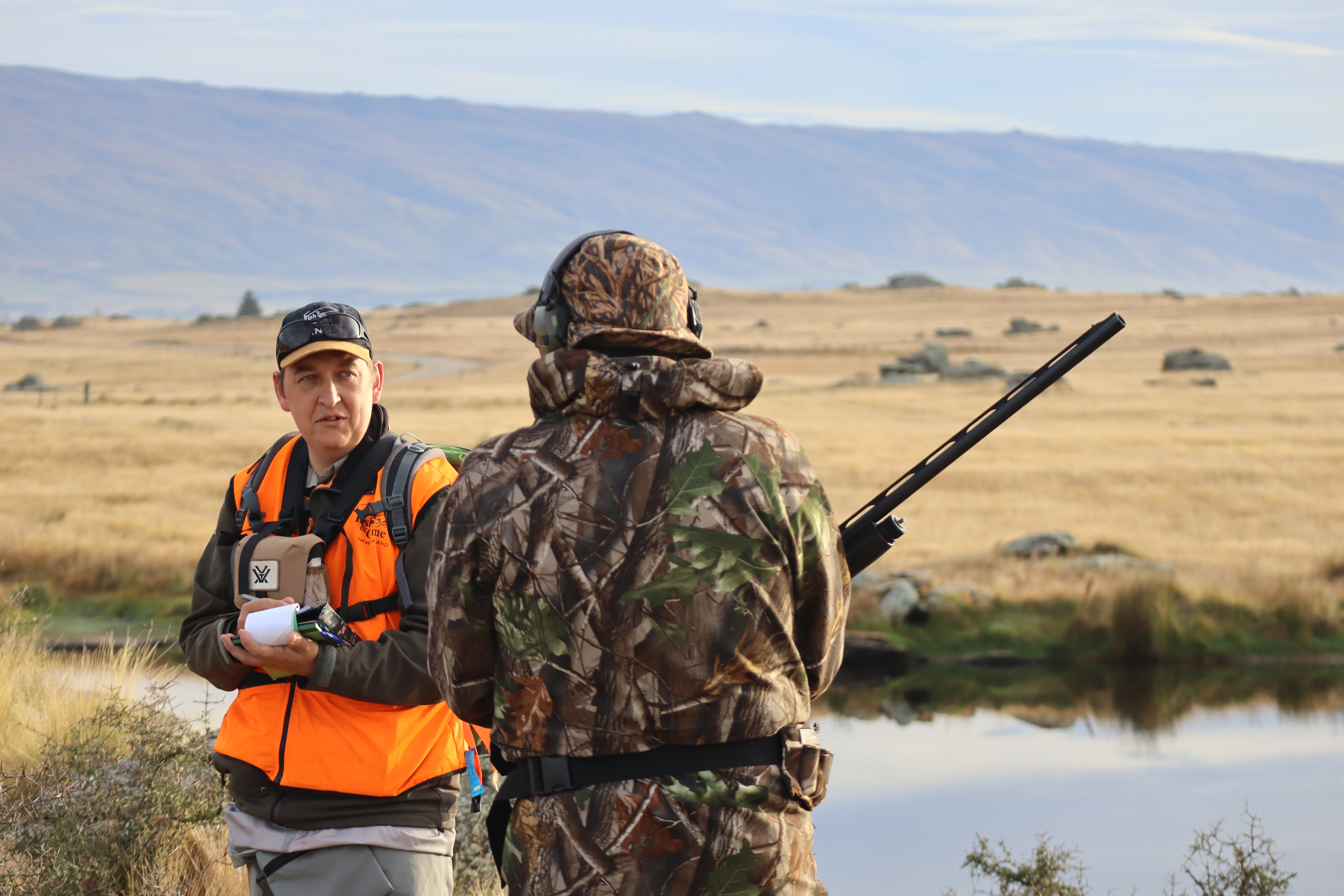 The good news is there are plenty of birds left for the rest of the three-month season, Mr Couper says.

Fish & Game has been surveying hunters for 30 years to gather information on activity and success over opening weekend and throughout the season.

This year Otago’s average bag on the May 7-8 opening weekend was almost 12 birds, including mallard, grey and shoveler ducks, paradise shelducks and black swans.

Total bags were down slightly by one bird compared with a five-year average.

“But parrie bags were up by almost a bird per hunter.”

Duck hunters spent an average of nearly 11 hours in the maimai on opening weekend.

This was about an hour less than normal and could be explained by fewer hunters heading out on the Sunday, Mr Couper said.

The mallard season is open until July 31.