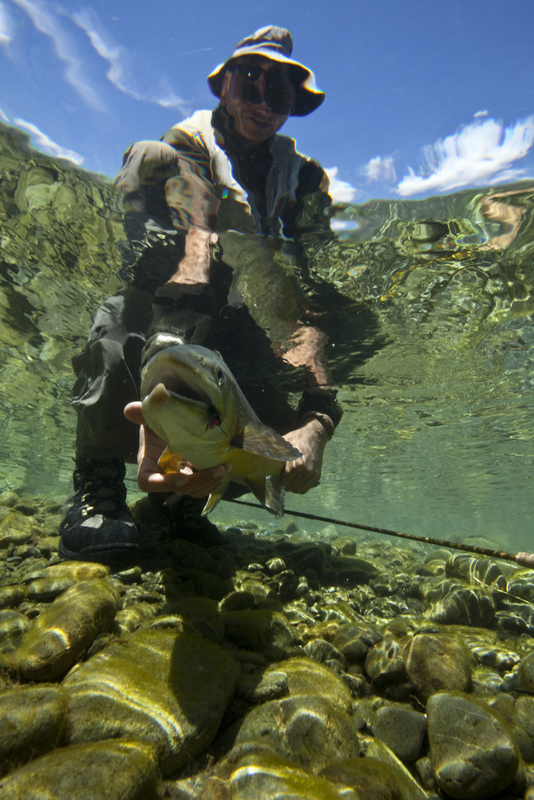 Too many anglers in the backcountry?

b)   The NAS is only undertaken every six years.