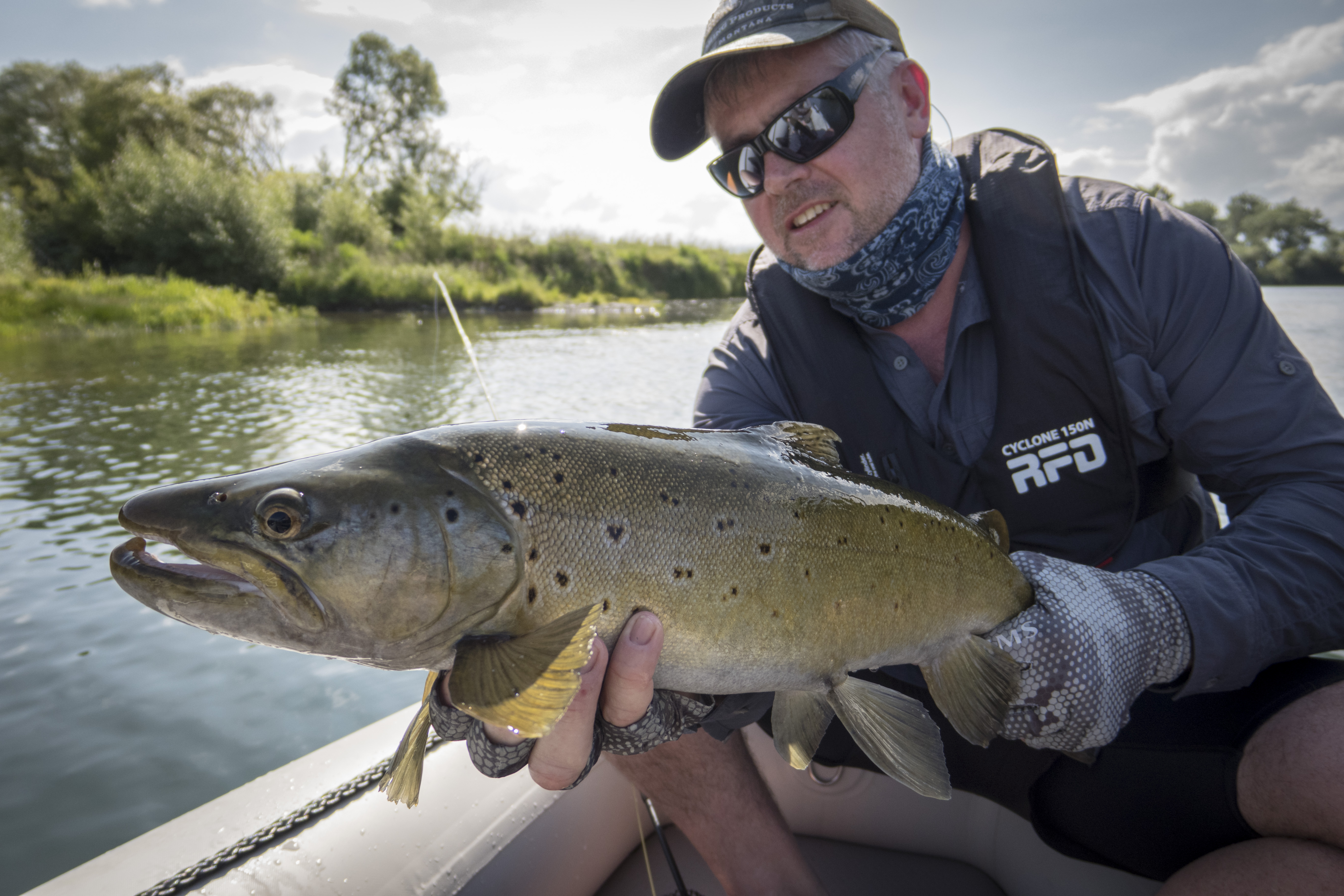 Anyone wanting to fish for freshwater sport fish, like trout, needs a licence, which is available on the Fish & Game website (www.fishandgame.org.nz).