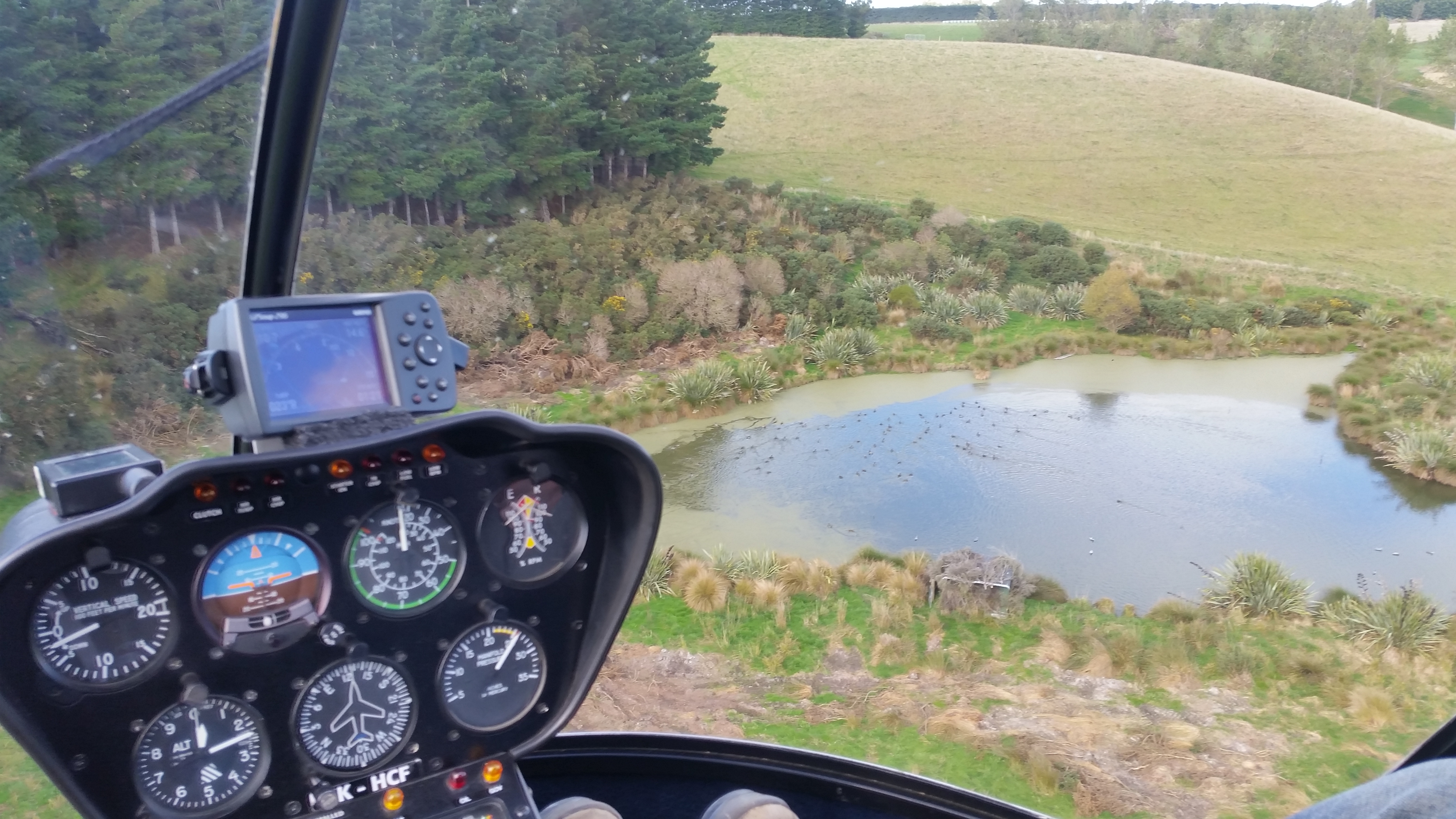 Over 4000 Otago duck hunters are excited by the prospects of what could be the best season in years.

Aerial monitoring of the mallard duck population recently completed by Otago Fish & Game Council has shown higher than usual duck numbers and that result is confirmed on the ground.

Operations Manager Ian Hadland said that hunters preparing their maimais over the last few weeks in preparation for Saturdays opening day are reporting greater numbers of birds on their ponds and unlike other seasons, those reports are consistent across the region - and the country.

The wet spring and summer has driven higher than usual survival of waterfowl broods everywhere. We have also seen an increase in the number of farmer complaints about high duck numbers causing crop damage. That all points to what should be a vintage season Hadland says.

While the ducks are there in numbers, hunter success is dependent on weather conditions and the skill of the hunters themselves.

“Hunters can only manage one of those variables and it looks as if the weather forecast of fine, calm conditions might favour the ducks so as usual, those hunters who have prepared well will do best.

Everyone should get a few for the table on Saturday, and it is a three month season.

Gamebird hunting licence sales were up by 10% on the same time last year but Fish & Game said that this could simply be a result of excited hunters getting prepared earlier.

Hadland says “Duck hunters are notorious for leaving preparations to the last minute. A third of licences are typically bought in the last two days before the season opens but hunters seem better organised this year. That’s probably related to the positive prospects for the season”.