Canterbury Lakes re-open for fishing after MPI gives all clear 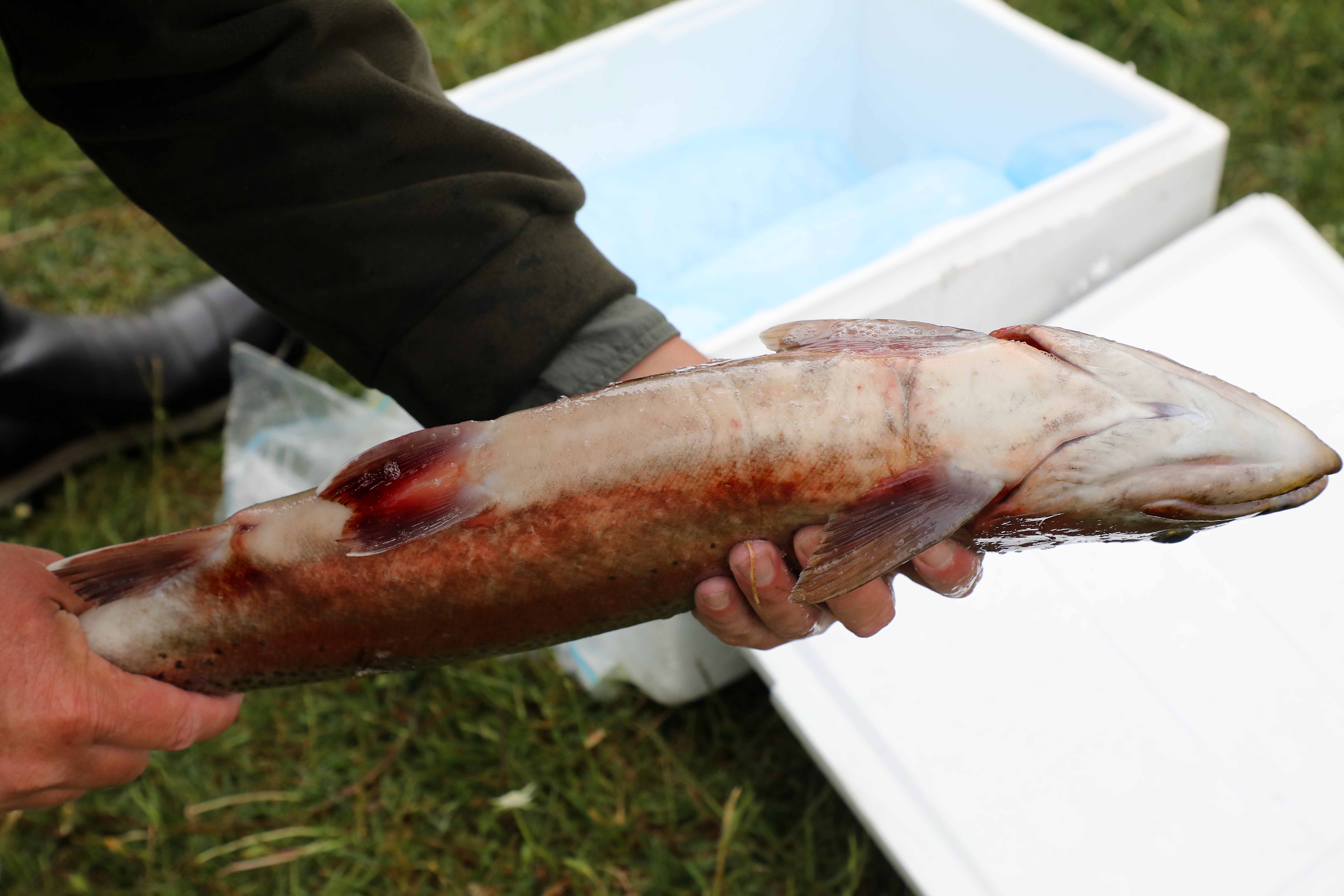 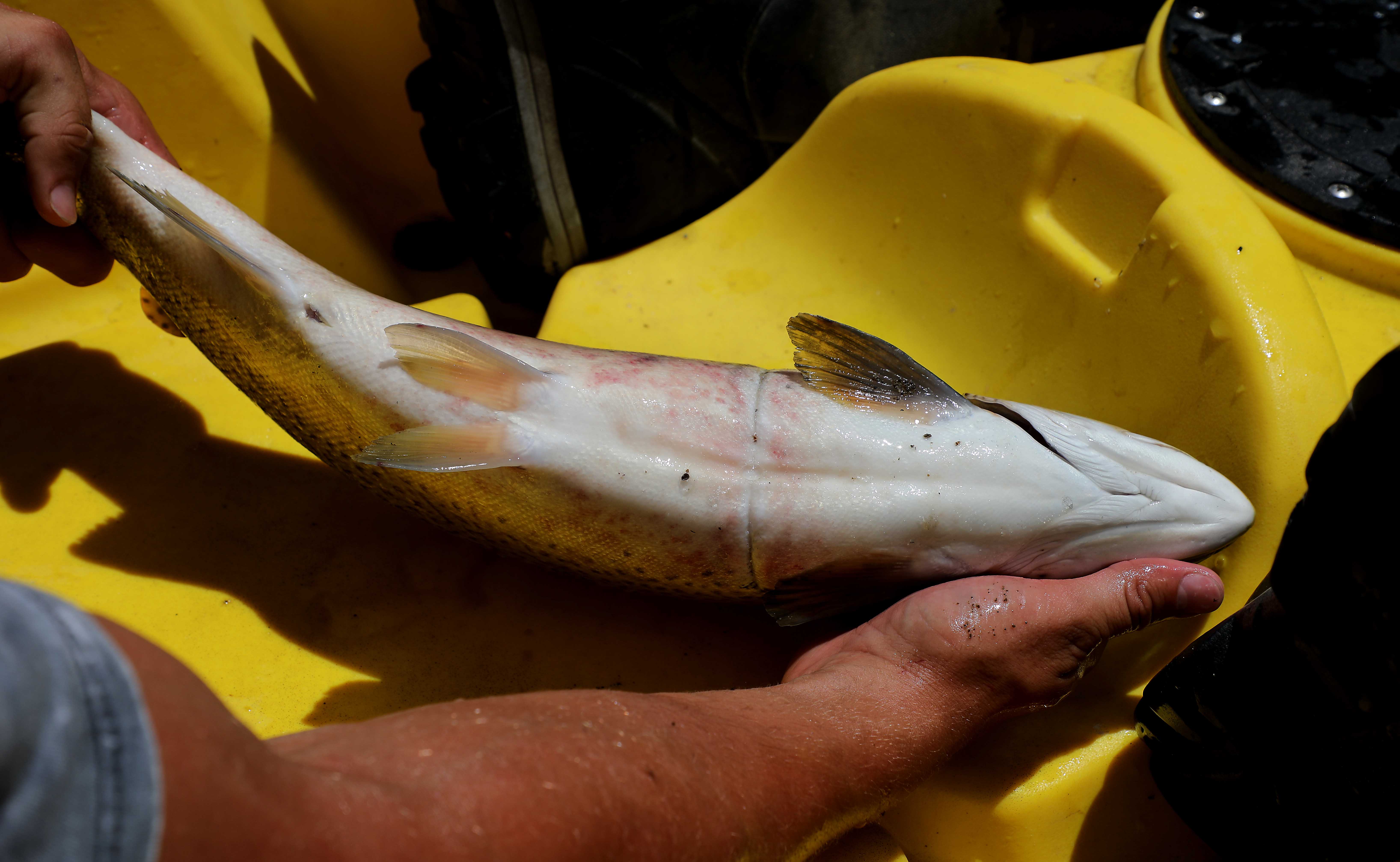 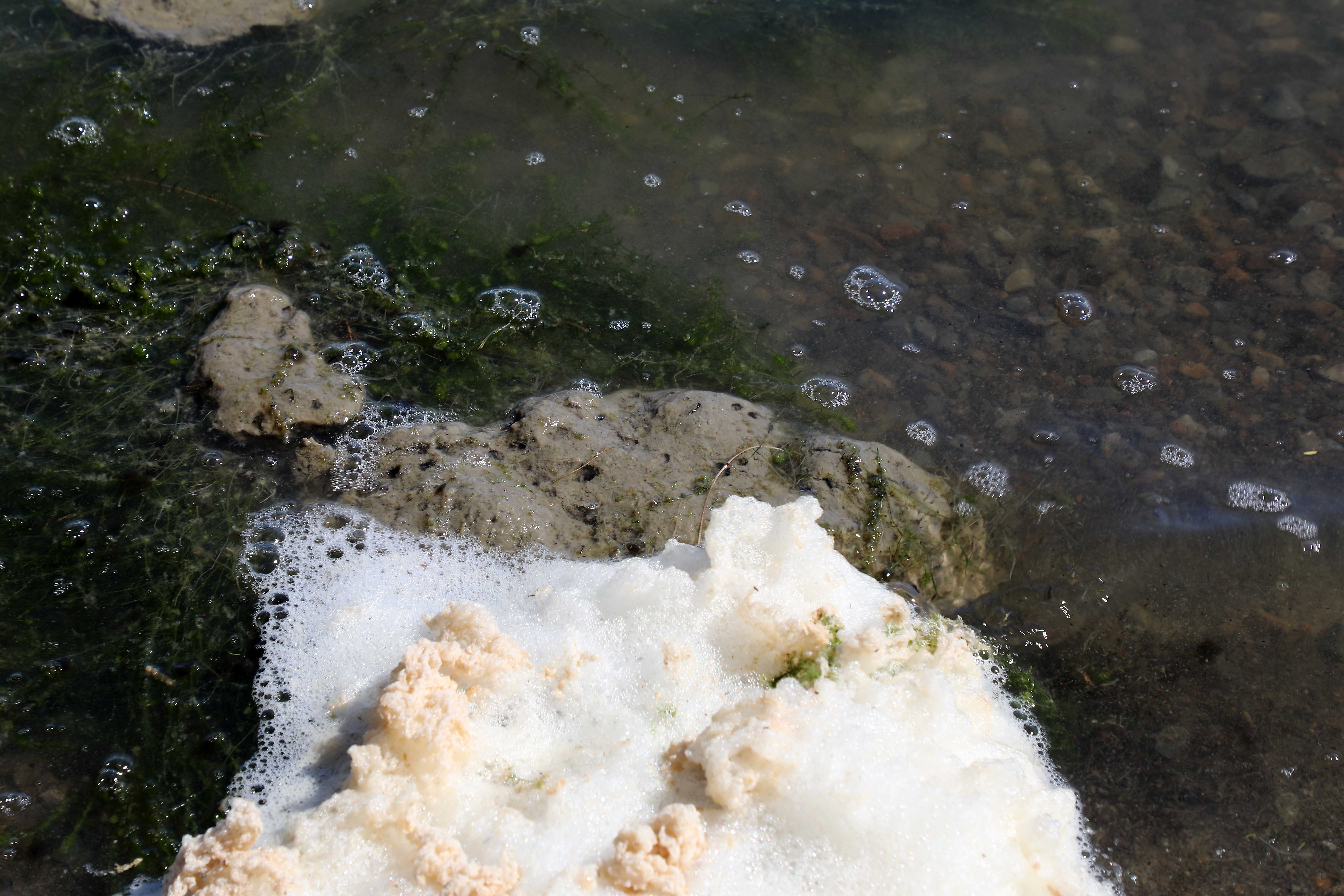