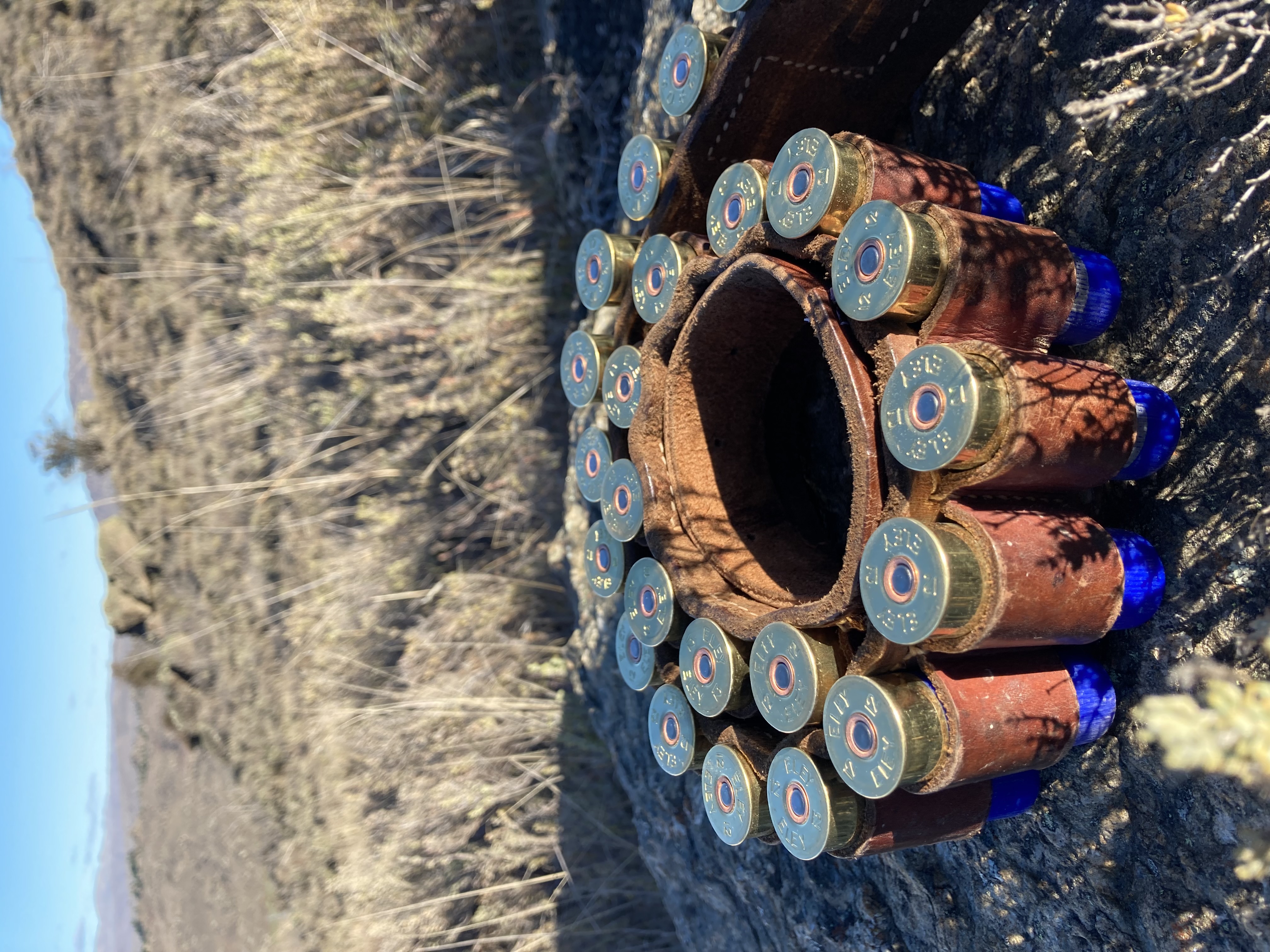 Upland game bird hunters will be anxiously awaiting the start of the 2022 Otago season after mixed reports about the California quail population.

The Otago upland game bird season for quail, chukar and pheasant opens on Sunday, May 29, which is a change from the traditional Queen’s Birthday Weekend opening.

Quail are found predominantly in Central Otago, but some upland game bird hunters also chase chukar and pheasant in small pockets of the region.

A significant amount of upland bird hunting is found on private land, so hunters are encouraged to approach landowners directly for access.

“We had a bit of rain in November, but I think the quail had a good breeding season,” he says.

“Weather permitting, we are looking at reasonable numbers of birds to hunt.”

A Central Otago pest controller, who did not wished to be named, says quail populations have improved in areas where trapping for possums and wild cats has been conducted.

“We could have another difficult season this year. We’ve had two years with poor bird numbers, and I haven’t shot a younger bird in two years,” Mr Dodd, who was a Ranfurly veterinarian for nearly 40 years, says.

Coveys have been small, which makes them difficult to find, he says.

“We will find out in another week or two.”

A dog is almost essential for hunting quail, which often sit tight in briar and scrub.

But taking a dog hunting on private land is a privilege, not a right.

Hunters have a responsibility to ensure their dogs are correctly dosed to prevent the spread of sheep measles.

Dogs should be dosed with tapeworm drugs containing the ingredient Praziquantel at least 48 hours or within a month before going hunting.

Hunters whose dogs are correctly dosed are more likely to be given access onto farms.

Carry proof of treatment such as an Ovis certificate or a receipt from the vet. If you dose the dog yourself, offer the farmer proof such as the purchase receipt and write down the dosage date on the packet.

Dogs can become infected by eating sheep measle cysts in uncooked meat. If a dog defecates in pasture, it can pass on thousands of tapeworm eggs to sheep or lambs.

While not harmful to humans, tapeworm cysts cause blemishes in sheep and lamb meat. These can harm farmers’ livelihoods.