Otago Both Barrels May 2019 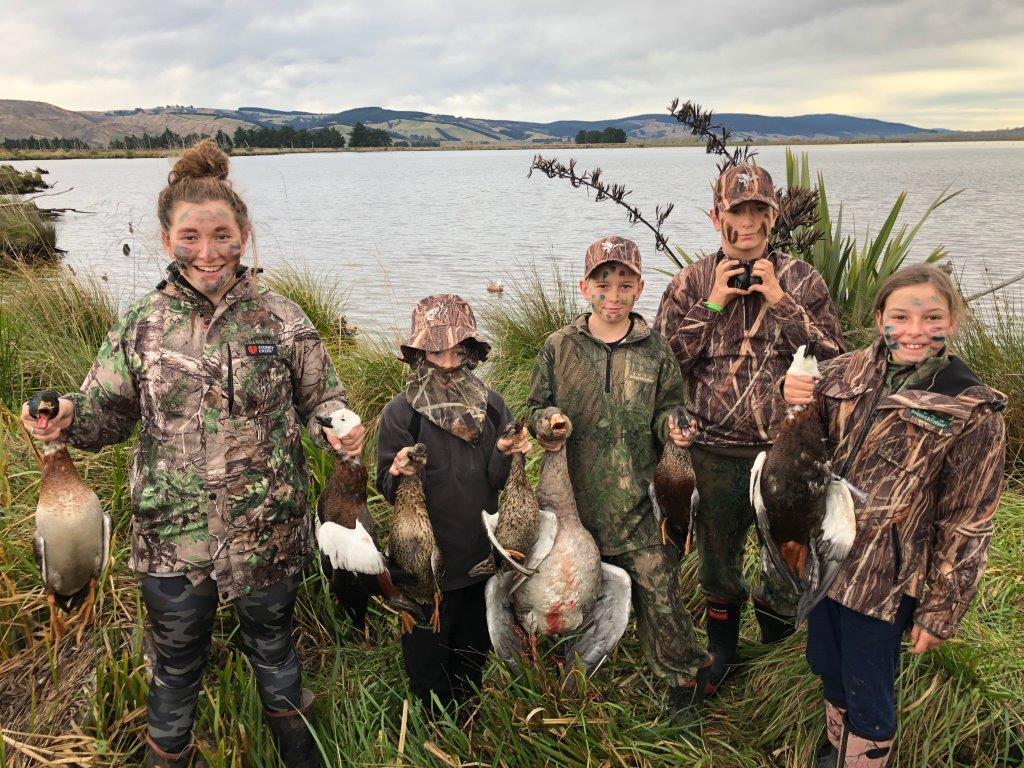 Preseason predictions suggesting that duck numbers would be healthy for the start of the season were bang on.

While hunters experienced calm conditions on opening day there was some very good success across the region.

Ponds in the Ida Valley, and the Maniatoto hunted well as did our Fish and Game Wetland Reserves that are set aside for junior hunters, with a couple of groups very satisfied with their limit bags.

In South Otago the hunting was patchy, with hunters on the lower Clutha River having to work hard to drag birds into decoys.

Harvest surveys for the opening weekend revealed that the average bag for mallard/ hybrid ducks was around 10 birds which was a good result.

The average for paradise shelduck was around three birds.

Overall it was a positive start to the season with plenty of family groups out hunting and junior hunters having a great time.

On opening day six ranging teams were operational throughout the region visiting ponds and wetlands in the Milton, Ranfurly, Middlemarch, Ida Valley and Lake Waipori areas.

In total 154 hunters were checked with nine offences detected between eight hunters.

So approximately 95% of our hunters were found to be compliant which was a satisfactory result.

The use of lead shot by some continues to be an issue which is disappointing.

One visiting hunter from the North Island was very surprised to receive an offence notice for shooting two pukeko (closed season in Otago) so it shows the importance of reading the regulations.

Rangers reported pleasant interactions with farmers and hunters which is great for the image of the sport. 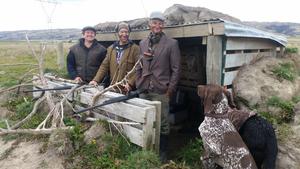 The relationship between hunter and dog!

Surveys indicate that most opening weekend hunters don’t shoulder their shotgun for the rest of the season.

Either they have enough birds in the freezer or the rest of the season doesn’t matter.

That’s fine and means there are plenty of ducks to hunt for those that like to get out often.

Stalking small river margins with the dog can be very rewarding and those final few minutes of evening light on a flooded paddock after rain can often be better than expected.

The options are plentiful so plan the time and enjoy the 2019 game bird hunting season.