Otago Both Barrels May 2018 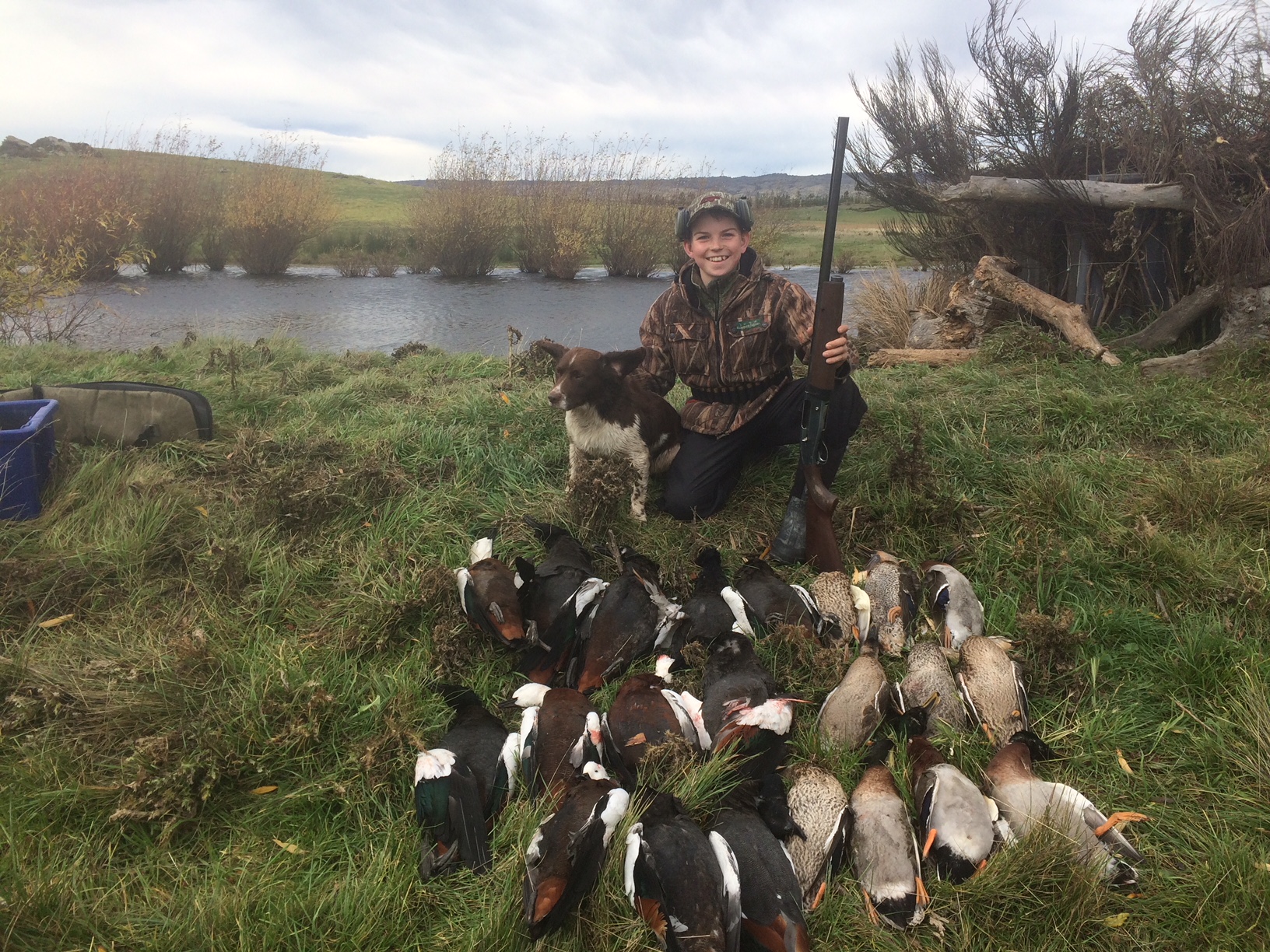 The dry summer made an impact with less ducks around than last season but on the bright side harvested birds were in great condition.

Opening day across the region met with varied results.

Above Right: A delighted Thomas O’Connor (13yrs old, and dog Austin) on his first opening day with father Shayne in the Ida Valley 2018.

On the Saturday areas experienced calm conditions and some fog patches which limited success but wind on the Sunday provided some good assistance to hunters.

Successful hunting was reported from the Ida Valley and Maniatoto with good bags of mallards, paradise duck, swans and Canada Geese.

It was mixed reaction for Coastal Otago - Hunters at Lakes Waipori and Waihola and Tuakitoto reported some good hunting while in other areas ducks were less plentiful.

Some good reports were received from South Otago, but the general feeling for the 2018 opening was round 1 to the ducks and a patchy start to the season.

Seven ranging teams were deployed throughout the region with the assistance of voluntary rangers.

Overall compliance was very good, and hunters need to be congratulated for their focus on safety. No series incidents were reported across the country.

Rangers had to deal with a difficult situation near Ranfurly but were otherwise greeted with respect and reported some very friendly liaison with hunters and landowners.

Get back out there! 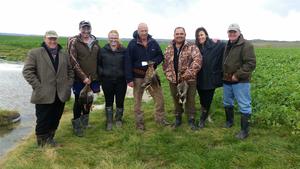 We say it every year “make use of your hunting licence”, there is some great hunting to be enjoyed throughout the season.

Plan a weekend trip with your mates or experience some evening hunts on local waters.

Juvenile paradise ducks will mob up on pastures and stock feed lines, and the opening of the upland game bird season on Queens Birthday weekend is special for many.