Otago Both Barrels May 2017 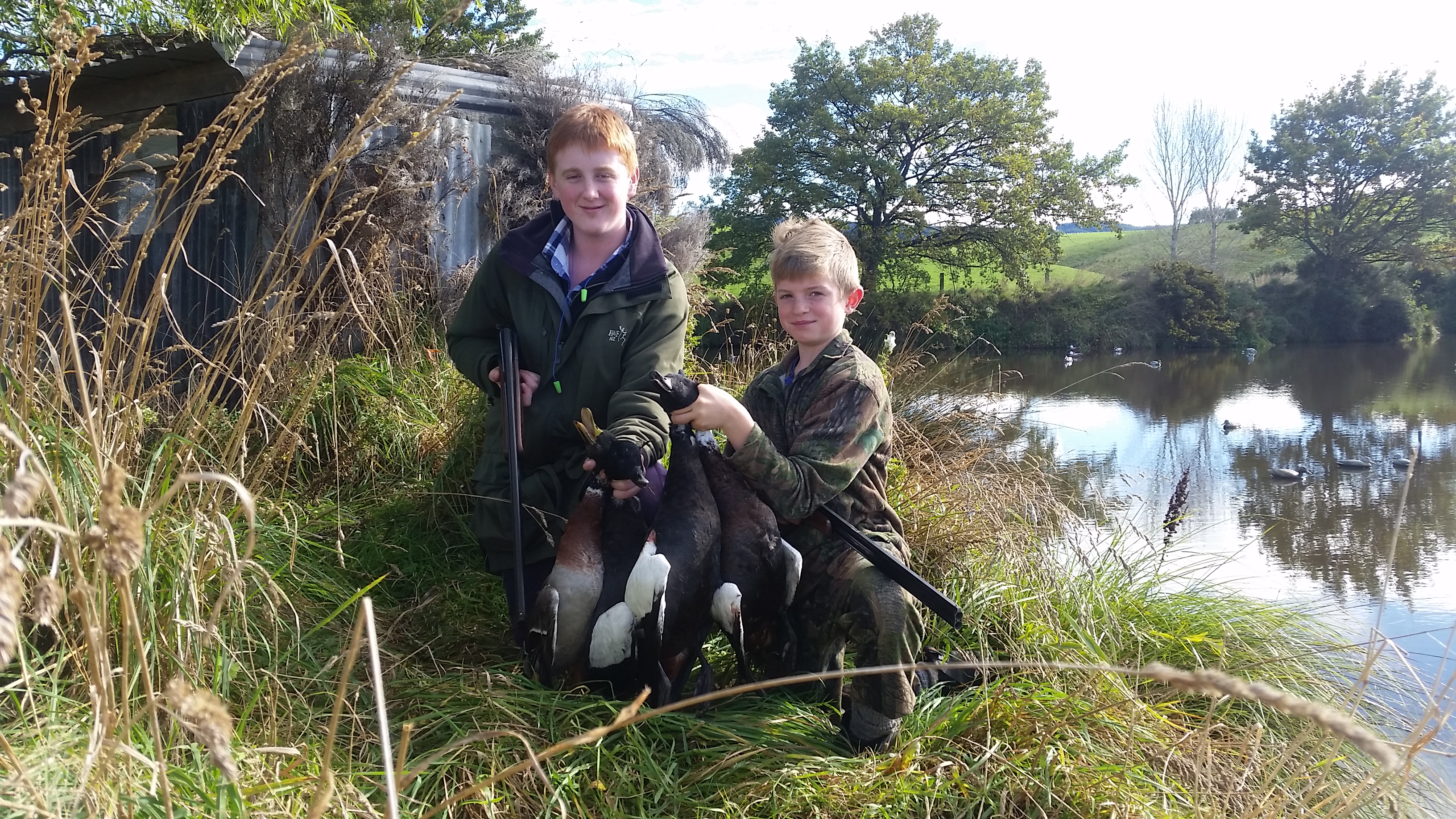 Patchy start to the season

The start to the season was influenced by calm conditions which affected hunting success across the region, but this didn’t deter hunters from getting out and enjoying the weekend.

Pre-season expectations of high bird numbers were well founded but the weather wasn’t quite right to take advantage of the surplus birds available.

Above Right: Scott Affleck (14) and his cousin Jimmy Affleck (9) with their birds shot near Heriot.

Typically hunting groups that put in the preseason effort with well presented ponds and effective decoy spreads did very well.

There was some good success in Coastal Otago and to the south of the region which was predicted with the high duck numbers in the area.

Some limit bags (25 each) of mallards were shot in Tapanui area and there were a few very good bags shot around Milton.

Everyone got a few which was great.

Other locations such as the Ida Valley in Central Otago hunted reasonably well as did harvested grain crops at Hawea Flat, but overall results were patchy.

A common feature was the healthy condition of the birds.

It was pleasing to see families, friends and good numbers of junior hunters joining in on the weekend’s activities.

Rangers in the field 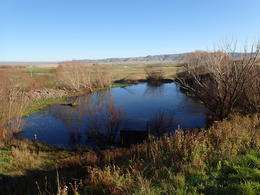 Seven teams of rangers were active throughout the region on the opening weekend and interviewed 212 hunters.

Left: A picture perfect  opening day in the Ida Valley.

While overall compliance was generally good staff are following up on a few offences that included no licences and the use of lead shot.

Results of this nature are disappointing and offenders will be punished accordingly.

Don’t lose sight of the opportunities that lie ahead for the remainder of the season.

As winter hardens mallards will target smaller streams and creeks, and paradise shelducks will mob up.

If you have a pond to hunt feed it regularly and hunt it occasionally.

There are stacks of quail around so do some early homework and start inquiring about places to hunt.