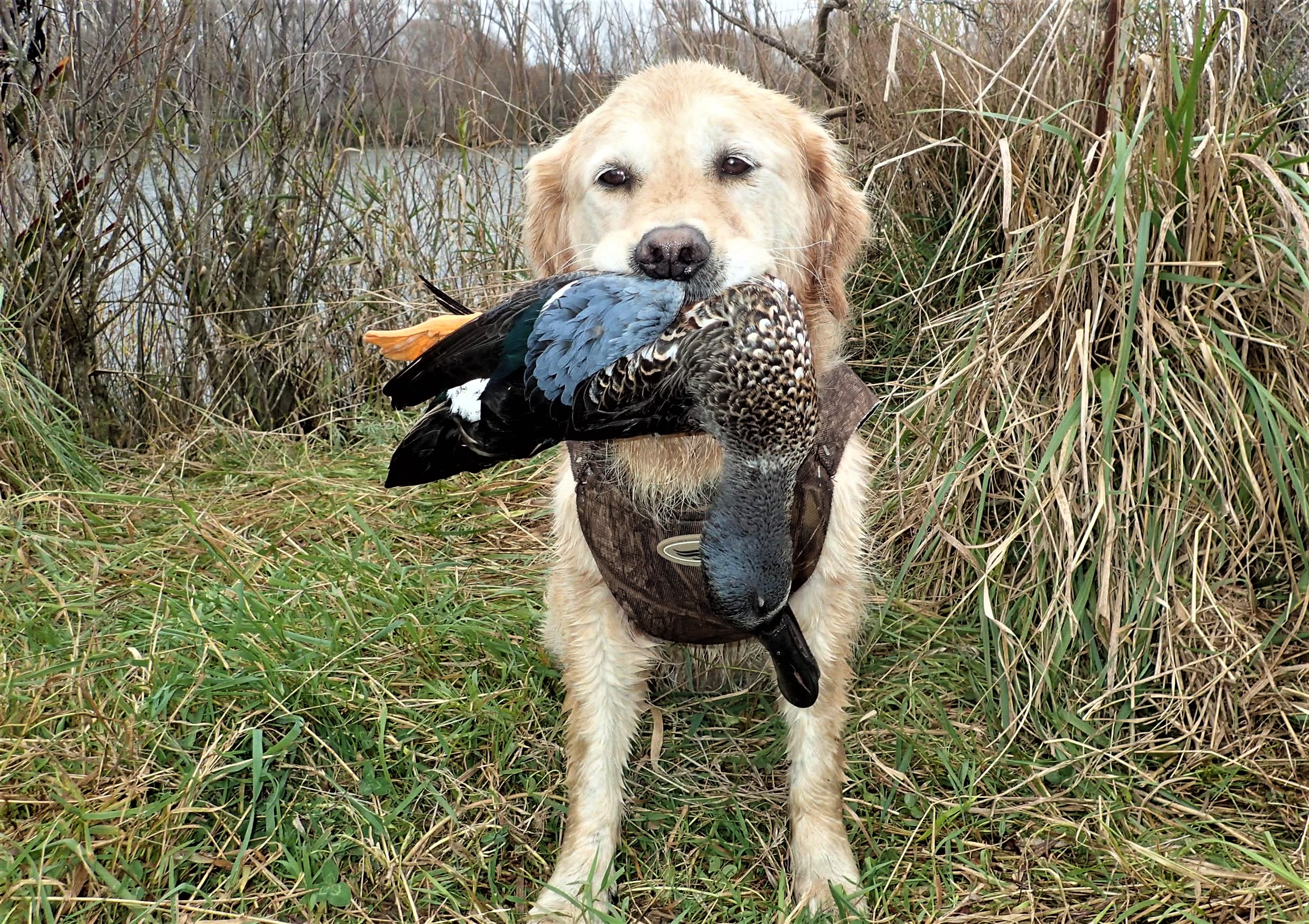 By the time you read this, there will only be a few weeks or so left in the mallard and shoveler season.

It only seems like yesterday, Fish and Game staff and honorary rangers were out and about on opening weekend checking licences, ammo and general hunter behaviour.

Even if you generally shoot mallards, get out and challenge yourself to target another species as you can still hunt parries, black swan (in Area B), quail, chukar and pheasant through till 25th August.

We say this every year “get out and make the most of your hunting licence – there is way more to the game bird season than opening weekend and mallards.

Aerial surveys from earlier in the year show an abundance of paradise shelducks in the region and reports of good numbers of quail are coming in after the season opening on 1st June.

A few tips for shooting ducks late in the season:

As the winter temperatures drop and snow settles on the hills, quail make their way to lower areas in search of food.

It’s important to scout sunny faces and gullies during the day.

They will also inhabit scrubby areas on river and stream margins where an afternoon hunt with the dog can be very rewarding.

All the best for the remainder of the season.