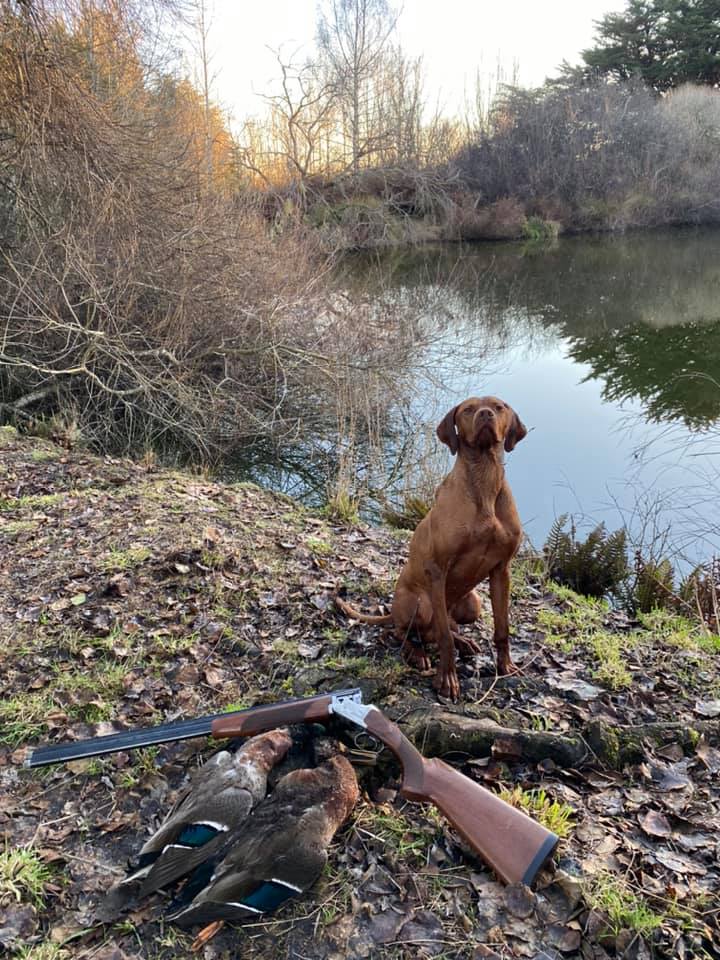 That’s a wrap for the mallard season in Otago, which ended on July 11.

But there are still the ever-present parries. The paradise shelduck season runs until August 29, so there are plenty more opportunities to harvest some of these tasty birds.

Black swans may also be hunted until August 29 in Area B. That’s the Clutha River catchment downstream from the Clyde Dam; the Taieri River catchment and all catchments between Shag Point and The Brothers Point on the South Island east coast.

Upland game bird hunting in the region also remains open until August 29. These include quail, chukar partridge and pheasant and are exciting to hunt.

Right: Adrian McIntyre's dog Buck with the results of a hunt.

We appreciate people have got questions about the Otago season length for mallards and it’s great that they want to be engaged in the management of the species.

The regulations are considered by the council in November.

If you feel strongly about the regulations, and can provide evidence to support it, put your recommendations in writing to Fish & Game or talk to your local Otago councillors and this will be considered. Email otago@fishandgame.org.nz.

Council agendas, minutes and reports can be found on our website at: https://fishandgame.org.nz/.../about.../council-downloads/

We asked for your favourite photos of your season 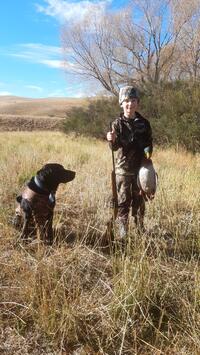 Craig Cookson sent through a photo of his son Henry (8) with his first duck in his first year of shooting. And that’s Jed the Lab.

“It was a great day for a father. Henry was 7 on opening day and turned 8 in June,” Craig says.

“I bought Henry a .410 shotgun the week before opening. He was standing on a stool to look out over the maimai.

“Some ducks were coming in. I switched the safety off for him and said there you go, have a crack.

“He had a shot and it fell out of the sky stone dead. I couldn’t ask for more than that.”

The Cookson family live in Mosgiel and shoot in Naseby every year.

The season’s harvest was lower than usual for the Cooksons.

“We usually get 25 to 30 on opening between me and my father Ken.

We got 19 for the opening weekend all on Saturday.

We went out on Sunday for the last day. Henry fired a couple of shots but no cigar.”

I have been going duck shooting since I was about 4 but didn’t start shooting until about 11 or 12 using a 12 gauge shotgun.

Cameron Wootton, from Dunedin, sent us this photo of his son William, right.

“William has been out hunting and fishing since he was able to walk,” Cameron says.

“He is now 6 and loves getting out there.

“We were shooting at our new pond for Opening Weekend at Hills Creek in St Bathans.

“It’s Will’s first year shooting a .410 and unfortunately he didn’t get the ducks but had a blast trying.

Cameron has been duck shooting with his father since he was very young.

How was his season?

“Season was not the best with good weather and low numbers.”

When we asked for favourite photos, we didn’t specify Otago. Who can deny Natarsha Young for sending us this pic of her nephew Alex Young (6) and son Hunter Young (5).

The Youngs farmed at Paretai near Kaka Point in South Otago before moving back to Southland. Hunter’s dad Ean shot on a pond at Hedgehope this season. 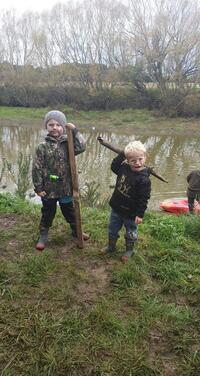 “This year we struggled to get 38 ducks on opening weekend.

Could have been a lack of water.

We normally all limit out here at every opening,” Ean says.

“But guys around us had boomer shoots.”

Lee Holst is clearly a man who likes details.

When we asked for hunters’ favourite photos, Lee shared a spreadsheet of his season.

He moved to Otago a few years ago and shoots in this region and in his home patch in Northland.

Have done two trips back up to Northland in that time during duck season plus been back up for a parry weekend every year,” Lee says.

He personally tallied 171 mallards, 50 parries and one shoveler over 17 hunting outings in Otago from May 1 to July 11.

He opened the season in South Otago and continued his southern hunting in Central Otago. 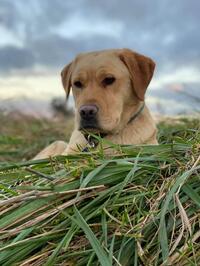 Over four days in Northland, he bagged another 11 mallards and 33 parries.

His hunting group shot 299 mallards as well as 207 parries over the two and a half months.

“This is my most successful season bird-wise but that is probably due to having more access than other years,” he says.

“I’d say bird numbers were similar to last year in Otago but down quite a bit in Northland compared to when I used to hunt up there.”

Lee says he’s always ready for the next season to come round but there’s plenty of big game to chase in between.

This is the final edition of Both Barrels for 2021.

Until next time, hot barrels.

Posted in Both Barrels, Hunting; Tagged Hunting Posted 17 months ago by Default Admin