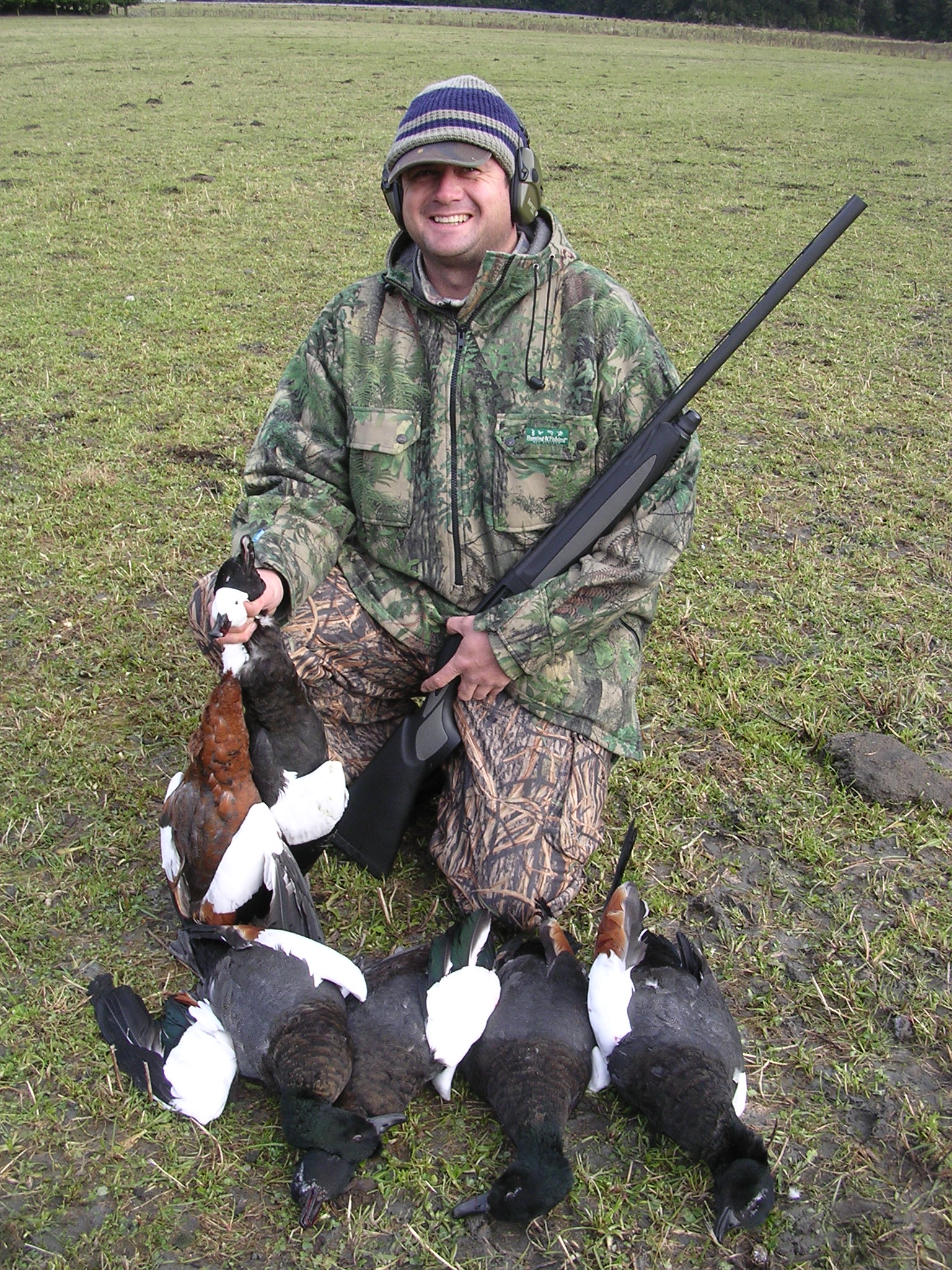 Mallard season 'slipped away' but don't pack up

It’s incredible how three months can quickly slip by and the 2017 hunting season for mallard ducks has come to an end.

For those that did get out and bag a few ducks, well done and I hope you enjoyed their eating qualities as I have.

Right: Sean Guildford from Cromwell with a nice bag of parries.

Don’t be too hasty to put the firearms away as you still have a month to hunt some paradise shelducks.

These birds provide some great hunting opportunities and prepared in the correct manner they can taste awesome.

Birds will be mobbed up by now so do some homework and scout around.

Morning hunting is a good time when birds travel from night resting spots and return to crops and pastures. Evening hunts over water can be as equally successful.

A simple hide set up with a dozen or so decoys should do the job then position shot birds to increase your decoy spread.

It’s been a little quiet on the quail hunting scene but from feedback the season has been encouraging, with birds in superb condition.

The big snow fall in mid July forced birds to a lower altitude and made it a little easier on the legs.

With the season open until August 27 there is still plenty of time to get on the hill so plan a weekend or two and give those dogs a final run.

Wishing you the best for the remainder of the season!