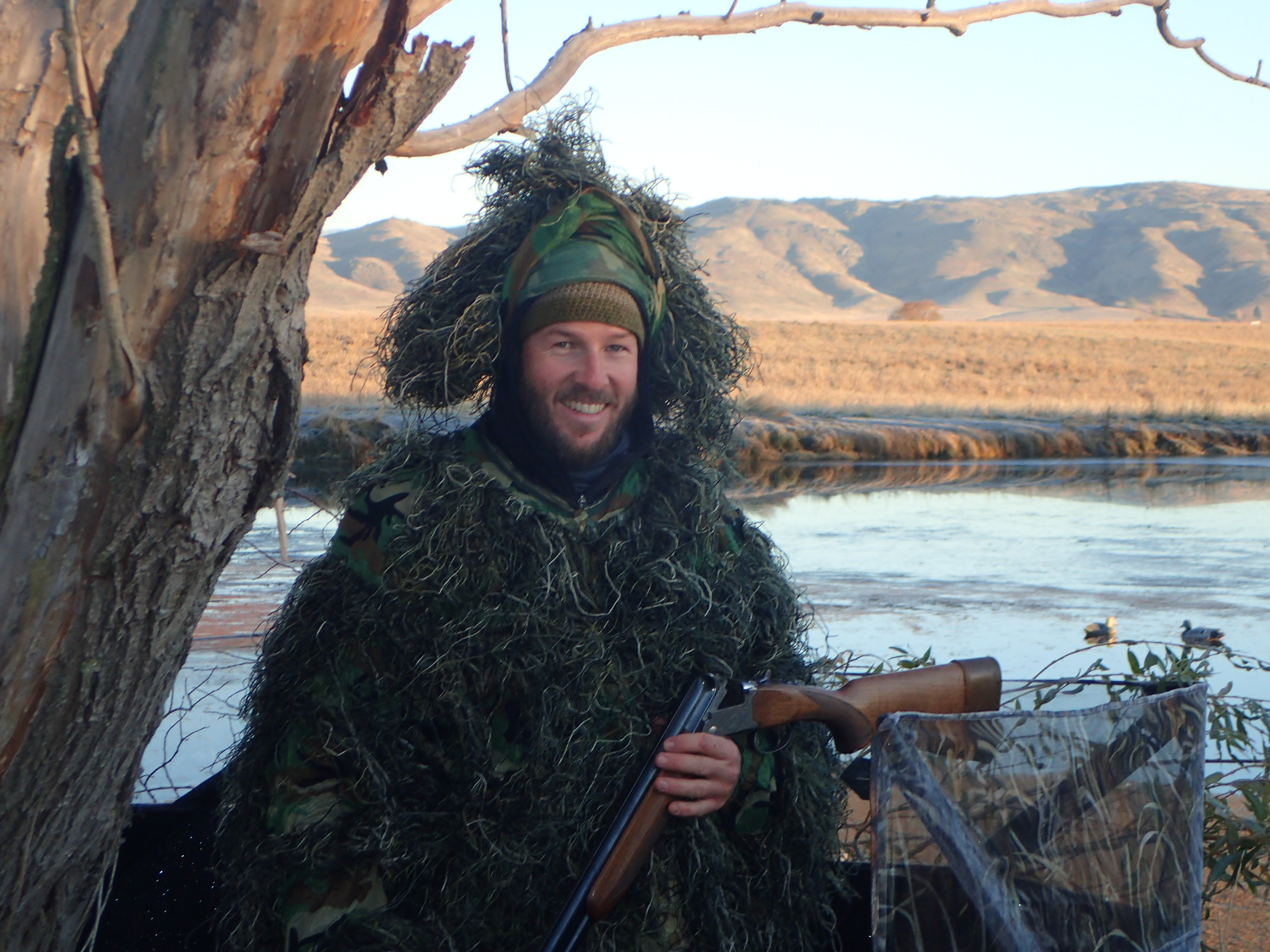 Most of Otago experienced reasonable rainfall over spring and good mallard brood numbers were reported - then parts of the region dried off and descended quickly into drought conditions.

Some late broods would have been lost before ducklings got through the critical two-week period from hatching.

Since late summer and into autumn there has been plenty of rain which has been good for inundating favourable feeding areas.

Most ponds throughout the district now have water in them which bodes well for Opening Day.

The high mallard concentrations normally centred the on larger rivers such as the Clutha have been displaced by high flows meaning that mallards are spread throughout other duck habitats.

Overall, Otago can expect an average season rather than a boomer.

Annual paradise duck, black swan and shoveler duck trend counts were all higher than last year indicating strong populations of these species across the region.

Heavy rainfall in February was a life saver and prevented the region from descending into a very bad drought.

The rains have been consistent since and the Palmerston to Waikouaiti areas are carrying more waterfowl than usual.

This is largely due to high water conditions in coastal wetlands and some remaining grain stubble.

More surface water than usual has distributed ducks across the region.

Some ponds in the Ida Valley are holding less ducks than normal while there are high concentrations in other areas.

While this is area is not known for high mallard production, rainfall throughout spring was good, and staff have reported good populations at the head of Lake Dunstan and Glenorchy.

Parrie in numbers in Wanaka and Hawea have been fairly stable during recent trend counts.

Scores of ducks lift off from the restored Takitakitoa wetland near the Taeiri River.

Mallard production in this region is generally more consistent although like other parts of Otago it became very dry late in spring and into summer.

The grain harvest in parts of the region has been early this year, which means birds have already redistributed throughout the district.

Mallard monitoring surveys recently completed showed a decline in the number of birds observed on the Pomahaka and lower Clutha River transects.

This was likely to be due to the flooded conditions of the river at the time of monitoring.

On Opening Day, hunting will most likely be dependent on the weather and how many hunters are near where you are positioned.

Diligent and well-seasoned hunters spend time into finding and preparing their maimai.

If you haven’t already found a spot, your best chance for Opening Day may well be on a backwater on the Taieri or another South Otago stream.

If there is plentiful rain in the week prior to Opening Day, then setting up and targeting flooded paddocks may also pay dividends.

Fish & Game Otago staff have been monitoring the south Otago mallard population annually for the past four years.

Monitoring is undertaken using an R22 helicopter which is a proven and effective platform for counting and photographing mallards.

Counts are conducted in April during the post breeding season which provides a good indication of the annual mallard production.

As Table 1. below shows, this seasons counts are down on previous seasons, but a lot of birds were spotted on ponds and paddocks outside of the surveyed areas.

Sticking to the rules

It’s essential to the image and reputation of the sport that hunters abide by the regulations and hunt safely.

Extra care and attention must be exercised around novice and junior hunters, especially those handling a firearm under direct supervision.

Wishing you an enjoyable and productive 2018 hunting season.