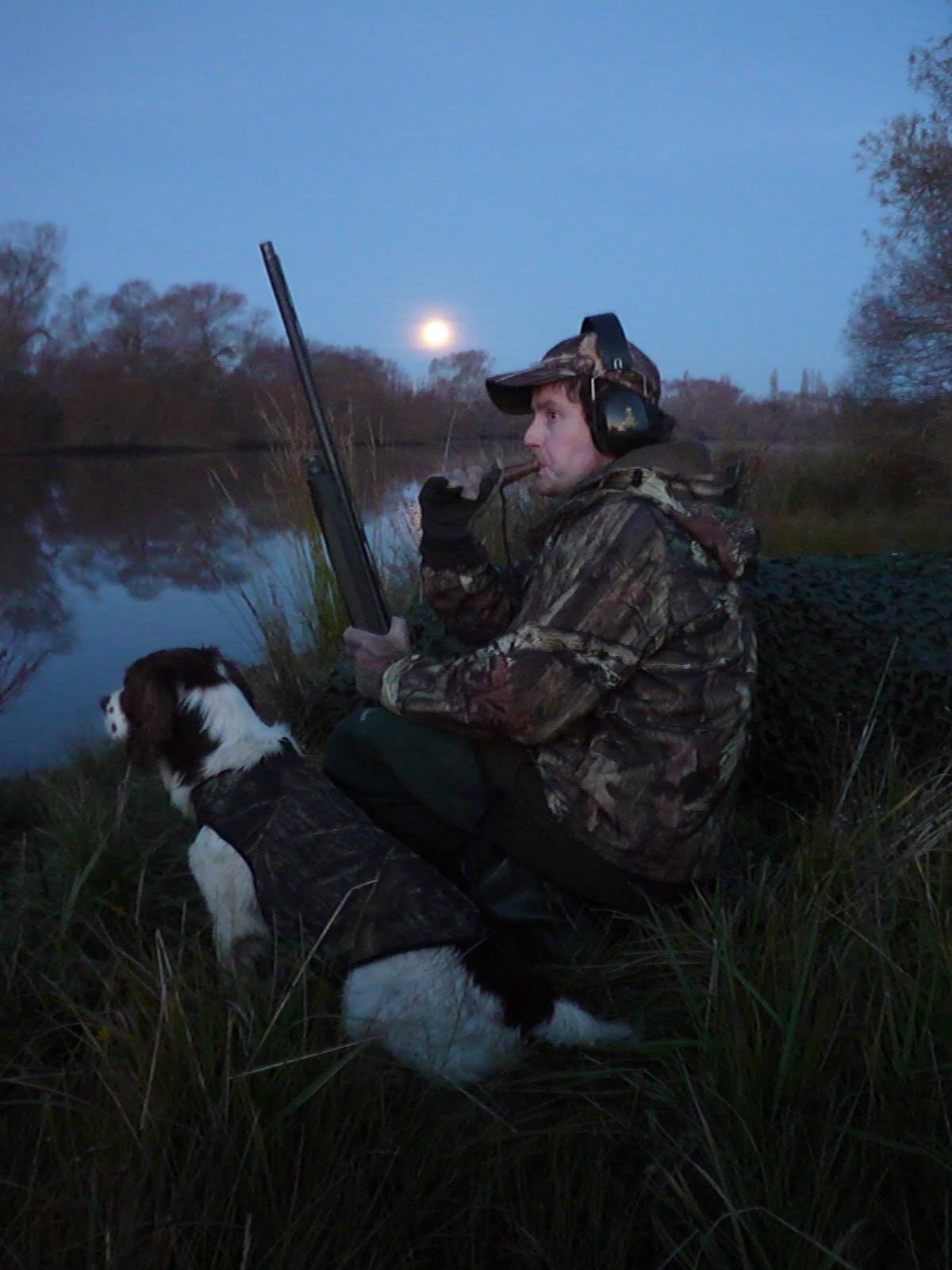 Counting down to a 'cracker' new  game bird season

While Opening Day results are often governed by the weather, the general outlook for the region looks great.

Most of Otago received fairly consistent rainfall over spring and early summer which created shallow wetlands and excellent feeding conditions for dabbling ducks.

Right: Don't forget to consider the option of an evening hunt.

Mallard hens are more likely to breed successfully if they can obtain enough protein which largely comes from insects found in shallow waters.

Late summer weather was drier across much of the region but there was good food availability and ducks should be in good condition for Opening Day, Saturday May 6.

Normally one of the dryer areas of the region, unusually high levels of rain throughout the spring and summer provided good rearing habitat.

Early in the hunting season North Otago mallards often target grain stubble and crop paddocks at night, and roost on rivers and estuaries during the day.

Later in the season they tend to home in on small creeks and ponds.

In Central Otago, farmers reported one of the best spring/summer periods on record.

Wetland water levels throughout the Maniatoto were consistently high which held ducks in the basin.

The head of Lake Dunstan has a generous scattering of waterfowl.

The rich pastures and crops of Hawea Flat always offer early season hunting opportunities. Later in the season when the temperatures fall the Hunter and Makarora deltas are ideal places to explore.

Mallards have everything they require in South Otago - a major river system and numerous backwaters of the Clutha, expansive estuaries, lush pastures and crops and an array of ponds and wetlands which hold ducks in the area.

This season there is no exception and South Otago is holding large numbers of ducks.

In mid April, mallard counts were carried out by helicopter in Coastal Otago and inland areas to assess population trends.

Left: Mallard counts from a chopper are undertaken annually.

Counts indicated very good duck numbers which were up on previous seasons so it’s looking very positive for the opening weekend.

Mid April rain helped top up ponds and wetlands but the Lower Clutha River has remained low and could stay this way through to Opening Day.

Hunters may need to adjust to the conditions with high tide scheduled around midday on Saturday.

Sticking to the rules

It’s essential to the image of the sport that hunters abide by the regulations and hunt safely.

Extra care and attention must be exercised around novice and junior hunters especially those handling a firearm under direct supervision.

Game bird hunting licences can easily be bought online through this website or from your local sports store.

It may take a few days to a week to get your plastic card licence in the mail, and in some cases this licence may not arrive in time for Opening Day.

In this situation ensure you carry the licence receipt and some additional identification.

Rangers will be in the field interviewing hunters - particularly on Opening Weekend.

Keep safe and from the Otago Fish & Game team have an enjoyable 2017 opening.