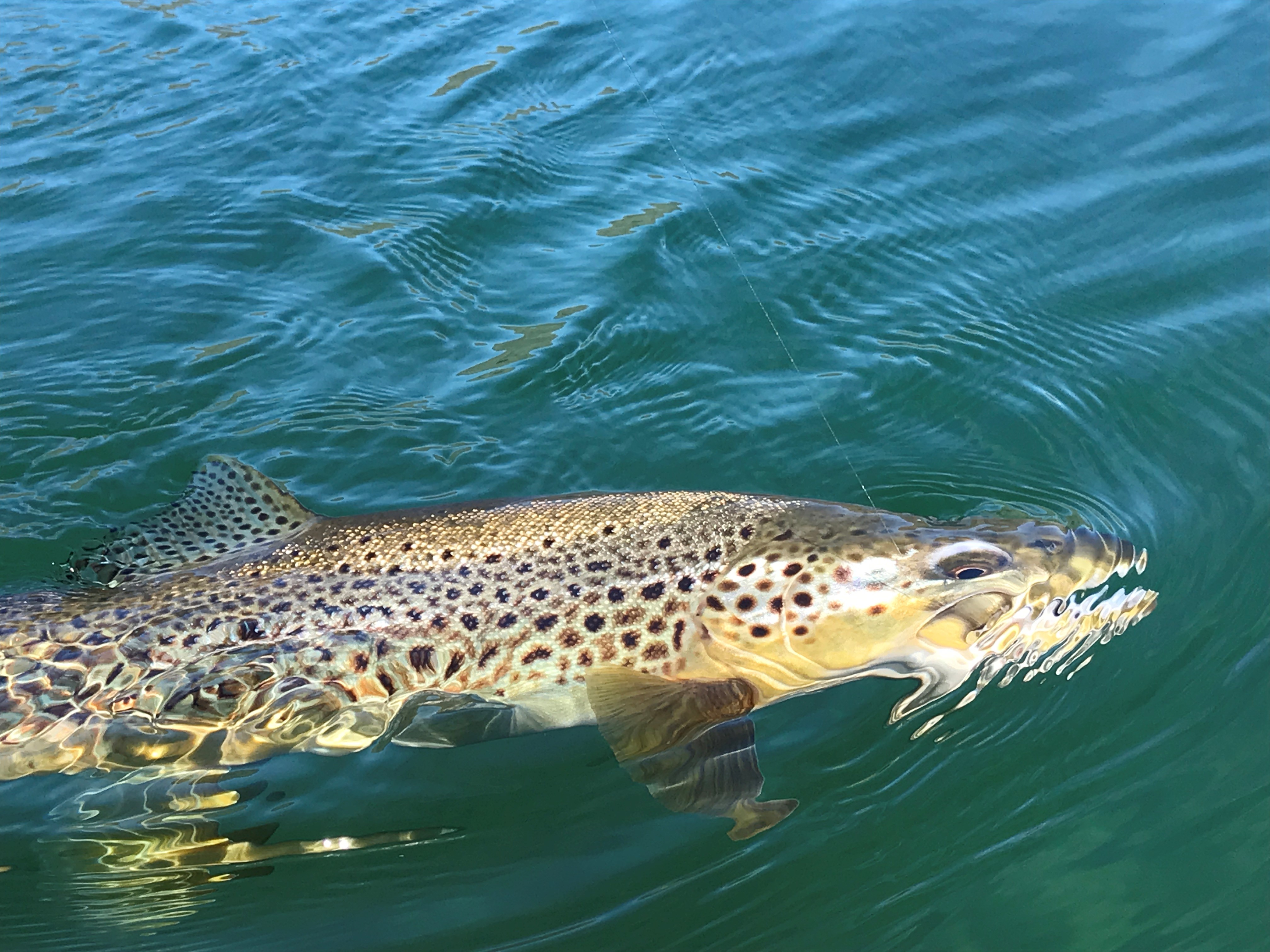 The new season is here!

Opening day has rolled around again, and Otago Fish and Game staff are starting to hear of some good fishing reports.

In the tidal sections of all the regions rivers, trout will be feeding on whitebait and smelt.

Fishing the incoming tide will see trout herding the fish against the banks, resulting in some visual and violent attacks.

Also, as the tide ebbs, the small fish will be restricted by the current into eddies.

Trout will stalk these areas looking for the schools of baitfish to attack.

Another great technique when fishing with kids or beginners is using a whole dead smelt as bait.

Thread a small running sinker on the mainline, attach a swivel, then 60cm of trace to a size six fly hook.

Hook on the whole smelt then cast out near the bank where the trout will be cruising.

Getting a smelt for bait is often as easy as asking a local white baiter, who can often catch large amounts as a bycatch.

Lake Wakatipu had its annual Glenorchy fishing competition over the weekend of opening.

Fish and Game staff were astounded at the size and condition of the landlocked salmon weighed in.

Look for fish cruising in shallow bays as they hunt for bullies and damselflies.

Small streamers, damselfly imitations, or small, natural-coloured soft baits cast well in front of the fish is a highly effective way to catch them.

The Upper Clutha has had some good reports of fishing, with some excellent dry fly angling occurring during warm, calm spring afternoons.

The high-country dams are fishing well. Poolburn and Upper Manorburn have had some great catches so far.

These are great places to take the family, as it is an easily accessible area to take the kids and cast out a worm as bait.

The Nevis Valley Road has had some issues with access, the road had experienced a slip upstream of Commissioners Creek, the road has now been opened.

Old Dunstan Road, access to the Loganburn Reservoir, will be open on Friday, October 22.

Above: Large numbers of brown trout are cruising the shorelines of our lakes, searching for bullies and nymphs. 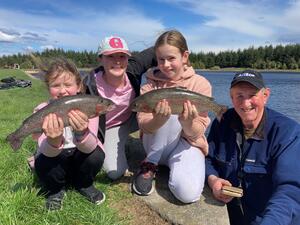 Plenty of smiles and fish at the annual Take A Kid Fishing event in Dunedin.

Fish and Game staff and volunteers have been busy over the past few weeks, getting the next wave of anglers prepared for their fishing futures.

Over two weekends, four hundred people took part in our annual Take A Kid Fishing events held at the Southern Reservoir in Dunedin.

Fish and Game also held four adult novice fishing classes, three in Dunedin and one in Cromwell, where adult anglers could come and learn some basic techniques to help get started in angling.

These were very popular, with a few people unfortunately missing out on the classes due to class size restrictions.

They will, however, be held again next year, so if you're interested in these free events, keep an eye on our Facebook page for dates. 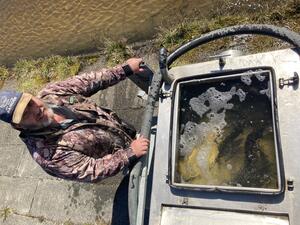 It's that time of year when staff are transporting fish into the put and take fisheries around the region.

Most of these stocked still waters have had small, 50-80gm fish released into them, where they will grow to a catchable size over the next couple of years.

Some larger, two-year-old fish have also been released.

These fish are all weighing around a kilo.

Alexandra anglers will soon be able to catch their own, as some more of these two-year-olds are planned to be released into Butchers Dam.

These easily accessible locations are ideal for kids and families to get into some fishing without the sometimes-long commute into the countryside.

All these fish are released into dams and ponds with no natural spawning, where trout cannot sustain their populations.

Fish and Game Otago does not release fish into natural waterways where wild fish live to preserve the genetics of the wild fish.

The election results for the Otago Fish & Game Council have been declared.

Nine councillors were elected from 13 candidates.

The return of eight out of nine sitting councillors to the Council is a vote of confidence in both the past and future of the organisation, outgoing chair Monty Wright says.

Mr Wright, who did not stand for re-election, said that showed that the Council has been on the right track, delivering good value for licence holders and securing the sport for the future.

The new Otago Fish & Game Council will hold its first meeting in early November, at which time it will elect a chair and an appointee to the New Zealand Fish and Game Council. 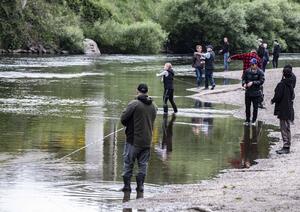 Once again, we are holding a series of riverside, soft bait (soft plastic) fishing clinics.

The clinics are designed for spin anglers who wish to give soft bait lures a go or if you want to pick up some fresh tips and tricks to improve your chance of success.

We will cover the gear needed, types of soft baits and jig heads, how to rig your line and tie knots, threading the bait on the jig head, and, most importantly, how to successfully fish the soft plastic lure (not the same as a hard-bodied lure).

Then you get a chance to have a go and get some feedback on your technique.

Otago has nine designated backcountry (BC) fisheries, and they all require a backcountry licence endorsement in addition to a whole season licence.

Get your backcountry endorsement here.

All these BC waters will open on November 1 except the Pomahaka and Nevis rivers which opened on October 1.

Anglers must carry this copy of their licence with them when fishing backcountry rivers.

Holders of a backcountry licence endorsement must cooperate with Fish & Game requests for angling information, usually via an online survey.

Posted in Reel Life; Posted 8 months ago by Default Admin