What are mining privileges? 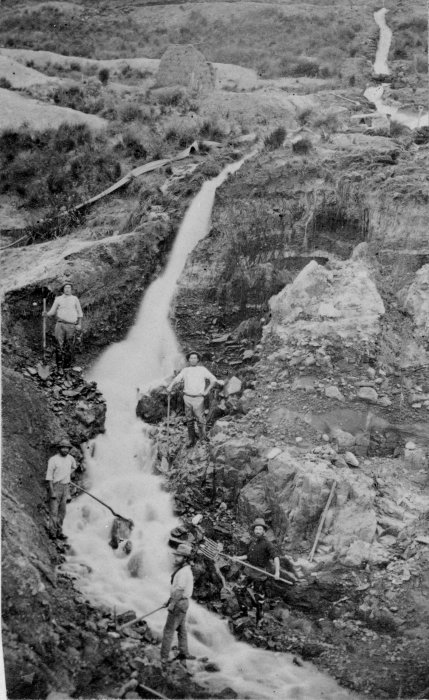 In the 1880s, during the gold rush in Central Otago, water rights for gold mining were issued by the warden’s courts as property rights in perpetuity.

Later, under the Mining Act 1898, the rights to take water from small burns, creeks and water races, and diverted from larger streams were classified as mining privileges.

There was no consideration of the amount of water available or of the need to protect stream flows.

When land use changed from mining to pastoral agriculture, these rights were used to irrigate grasslands by flooding them (wild-flood irrigation), and became a fiercely protected property right. In 1971, the last wardens court in Alexandra closed, and mining rights were administered by the Ministry of Works. 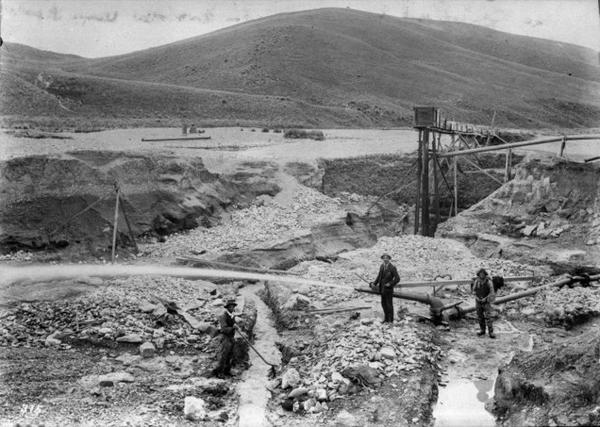 When the Resource Management Act was passed in 1991, mining rights became “deemed permits” so that they could continue to be used for taking water but they were given a thirty year term Under the RMA all mining privileges lapse in 2021 and anyone who wants to continue taking water has to apply for an RMA resource consent incluyding conditions protecting environmental flows.

Why are they relevant today? 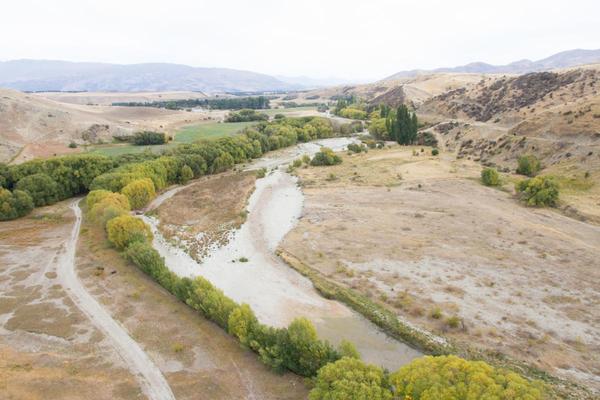 Progress to replace mining rights with modern systems of water allocation (resource consents) in Central Otago has been slow, with many catchments still dominated by them. Many rivers and streams continue to run dry in summer months because of excessive irrigation takes.

As land use in Central Otago intensifies, there is also a push to use as much water as possible, sometimes in order to (erroneously) justify the retention of this water once mining privileges expire.

The Lindis River is a case in point, the lower river runs dry during the height of summer, leaving a bare rocky bed and stranded and dying fish in dwindling pools. This is true of other rivers and streams in Central Otago – Upper Taieri, Manuherikia and Ida Valleys and upper Clutha Tributaries.

As the expiry date for mining privileges approaches in 2021 there is an urgent need to design new systems of water allocation for catchments in Central Otago, and to consider the environmental needs of the river by returning water to them to establish a continuous flow.

The expiry date will also mean that regional plan rules are able to place legal minimum and residual flows on many of the rivers. At the moment, mining privileges override the rules and policies in regional plans.

What does that mean for Otago's rivers?

Mining privileges were issued without any consideration of the amount of water available or any downstream environmental requirements, and in most places where deemed permits are used, streams and rivers are heavily over-allocated.

In practice this means that rivers run dry during the height of the Central Otago summer, as all flow in the river is diverted into farms for irrigation.

Some rivers and streams are allocated to well over 100% of their instantaneous volume, creating what has been described as “paper water”, where a river’s total flow might be allocated to over 200% of what is available.

Fish deaths (both native and sports fish) are a common feature of Central Otago streams in summer as flows are diverted. This is a particular problem in tributaries of rivers, although there are a few mainstem rivers that go dry as well, such as the Lindis and Cardrona Rivers.

Main stem rivers also suffer from low and inconsistent flows as upstream water does not reach them. This causes harmful issues like warm water temperatures, low oxygen, and high nutrients that are stressful for aquatic life, as well as making an unpleasant environment for activities like fishing and swimming.

What does it mean for Otago's Farmers?

The expiry of mining privileges in 2021 means that there is an urgent need to redesign irrigation systems, and to apply for resource consents to authorise the taking of water from streams and rivers. It also means that water will need to be left in the river for environmental reasons.

However, because of the tangled and complicated nature of mining privileges, they should not simply be transferred to resource consents without looking at the whole river catchment or sub-catchment.

There is almost always a lack of long term reliable flow data and understanding of the catchment science and hydrology which is needed before decisions about the future can be made.

Decisions about new water allocation systems require careful discussion between landholders in order to build trust and common understanding, and statutory authorities such as the Otago Regional Council, DOC, Fish and Game, and Ngai Tahu have a role to play as well.

But that's 7 years away?

The necessary legal agreements and resource consents to replace mining privileges take time to progress, and work needs to begin now, if not 5 years ago. There are some catchments in Central Otago that are close to agreements on replacing mining privileges (such as the Sowburn and Kyeburn), but there are others that have not begun (the Lindis River).

Other plans to replace mining privileges are reliant on large irrigation schemes (in the Manuherikia) which may not prove to be viable. All in all, it’s a large chunk of work, not just for the farmers, but also for organisations like Otago Fish and Game. And it has really important implications for Central Otago’s rivers and streams.