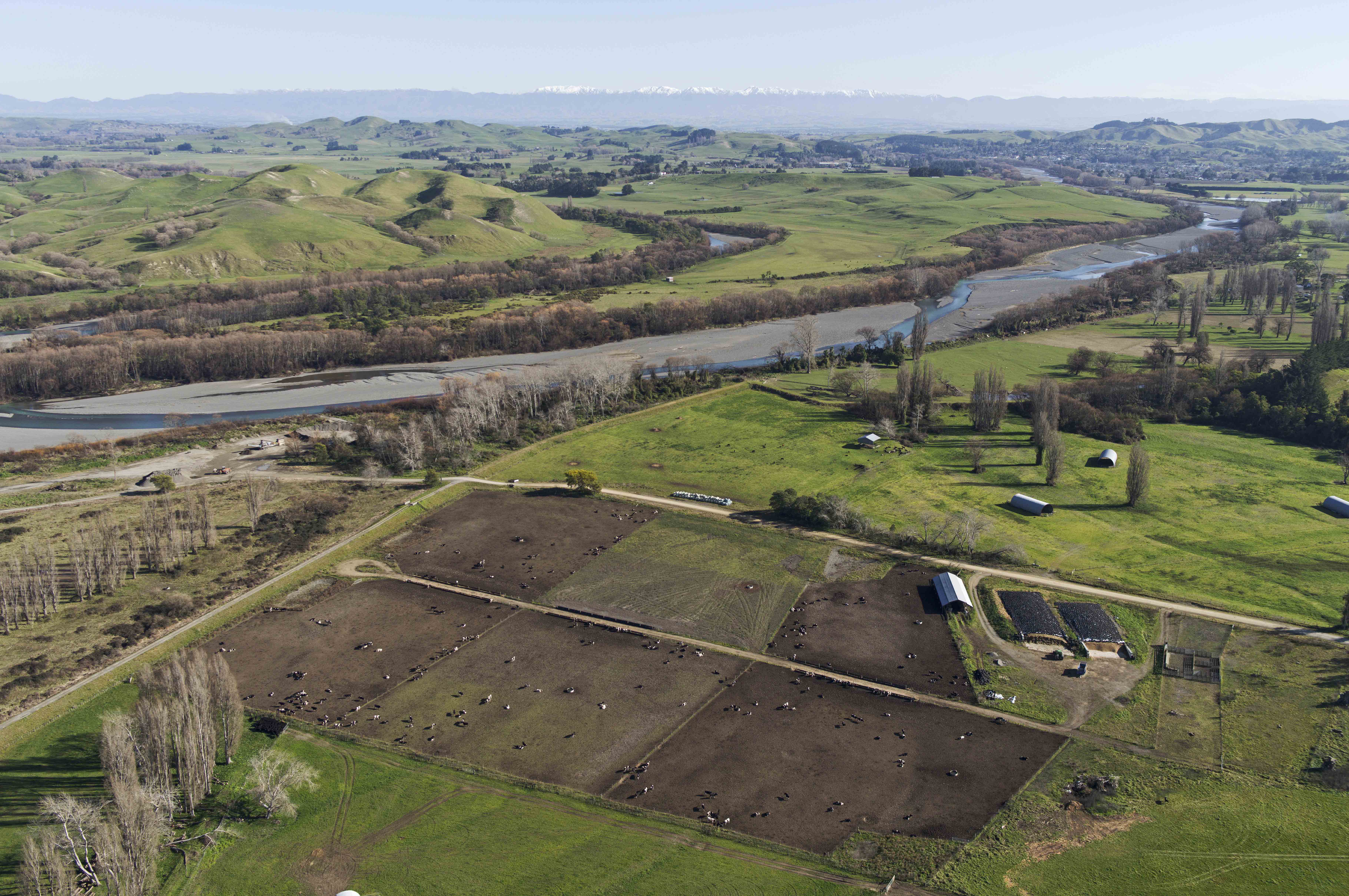 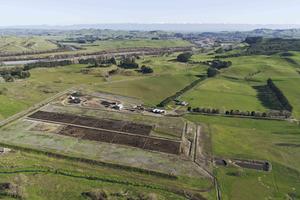 Posted in National; Posted 22 months ago by Richie Cosgrove