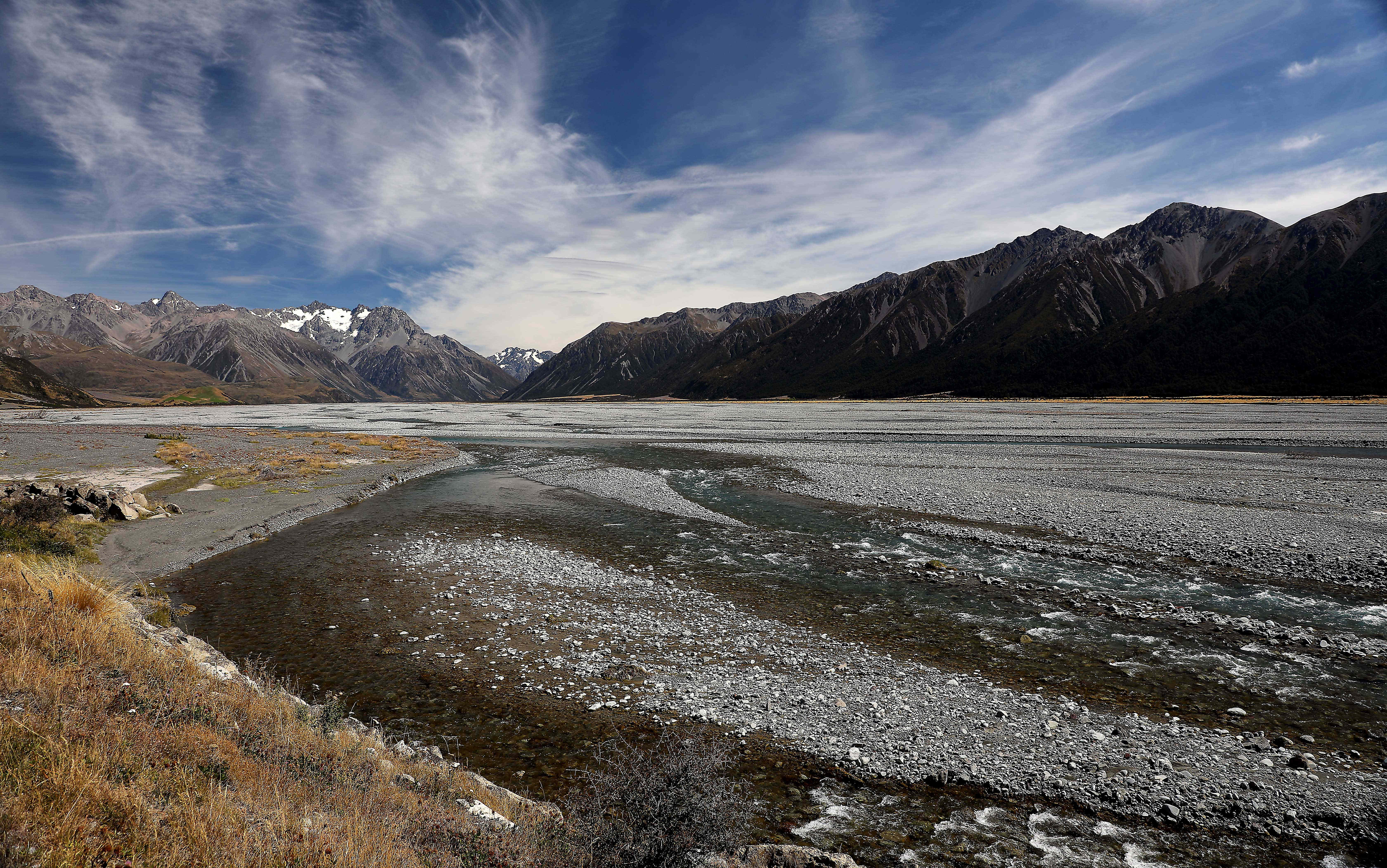 Fish & Game New Zealand is paying tribute to outgoing Parliamentary Commission for the Environment, Dr Jan Wright, saying her time in the role has benefitted all New Zealanders.

Dr Wright steps down today after two terms and more than a decade in the role as parliament’s environmental watchdog.

“Dr Wright has been a staunch advocate for the environment and her work on water quality and climate change in particular has pushed politicians into not only acknowledging the issues facing the country, but actually starting to do something about fixing the problems.

“We may still have a long way to go, but Dr Wright’s willingness to speak out has helped keep water quality high on the public and political agenda,” says Bryce Johnson.

Bryce Johnson says New Zealanders have a lot to thank Dr Wright for.

“Jan Wright has not only given the public a voice by speaking out on issues like water quality, but she has brought scientific rigour to the debate and provided unequivocal evidence that we indeed do have a problem and need to tackle it,” he says.

“It is going to take a lot of effort to rectify the damage which has been done, but in the longer term, I am optimistic that Dr Wright’s work will eventually mean the environment will be in better shape than she found it.”

Public concern over the deteriorating state of the country’s water quality is continuing to grow and Bryce Johnson warns that concern is turning to frustration and anger.

“People want their rivers, lakes and streams to be swimmable, fishable and safe to gather food from.  This election saw water become one of the main issues which needs to be addressed by the next government,” he says.

“Thanks to Dr Wright’s work, the incoming government has the evidence they need to act, particularly in relation to issues around intensive agriculture and the environment.”

Bryce Johnson says he would like to personally acknowledge Dr Wright and thank her for her hard work in the role.

“Dr Wright’s readiness to listen and learn have continued to enhance the importance and credibility of the role of Commissioner for the Environment.

“I have admired her determination and courage in speaking out on what have often been controversial issues.  She hasn’t wavered from telling it like it is, even if that has been unpalatable to some politicians and industries.

“Dr Wright has set a high benchmark for her successor through her service to the environment and people of New Zealand,” Bryce Johnson says.