Around 80 people turned out for the official opening of the Underwood Wetlands and Scenic Reserve, a major new wetland near Dargaville. 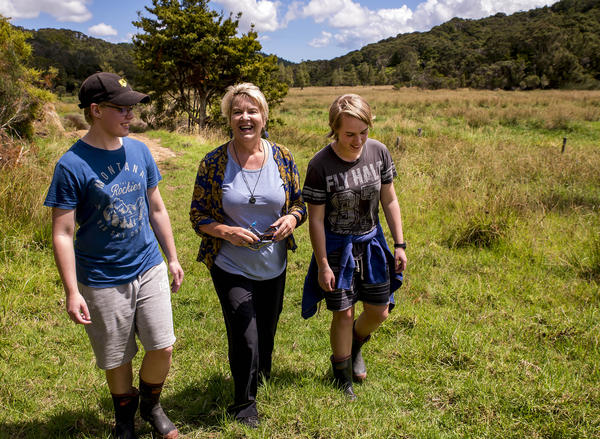 The land had been purchased from local farmers David and Gloria Underwood, by the Nature Heritage Fund with financial assistance from the Northland Fish and Game Council.

The official proceedings began with a karakia followed by a speech from the Associate  Minister.

“The wetlands are the lungs of the land. They are here to be appreciated and enjoyed by a range of people,” she told the gathering. 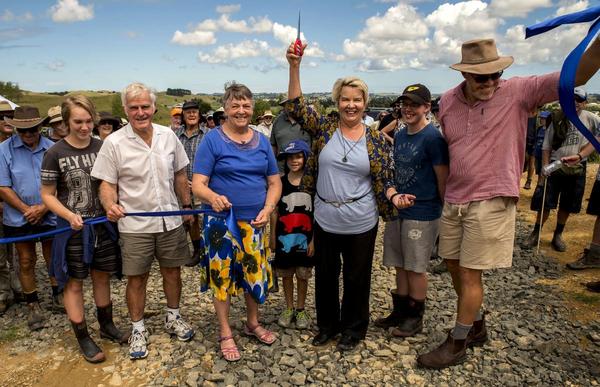 The minister cuts the ribbon helped by members of the Underwood family.

Northland Fish & Game Chairman Phil Durham praised the move to establish the wetland, describing it as “an asset to be proud of.”

David Underwood spoke of his love of the bush and commented that now the community owned the land, he hoped that others would enjoy it as much as he had.

In thanking the Underwoods, the minister presented them with a framed New Zealand Gamebird Habitat Trust print of a bittern, a bird that’s found in the wetland 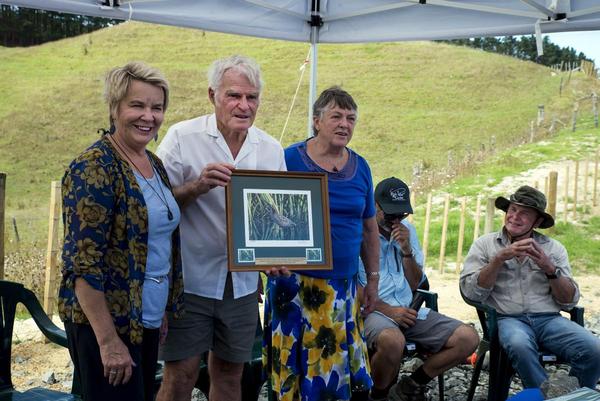 David and Gloria Underwood are on the Minister's left, Fish and Game Chairman Lindsay Lyons on far right of photo

After the ribbon-cutting ceremony, all those attending were invited to walk through part of the wetlands before a barbecue.

Posted in Environment; Posted 5 years ago by Default Admin and Malcolm Pullman