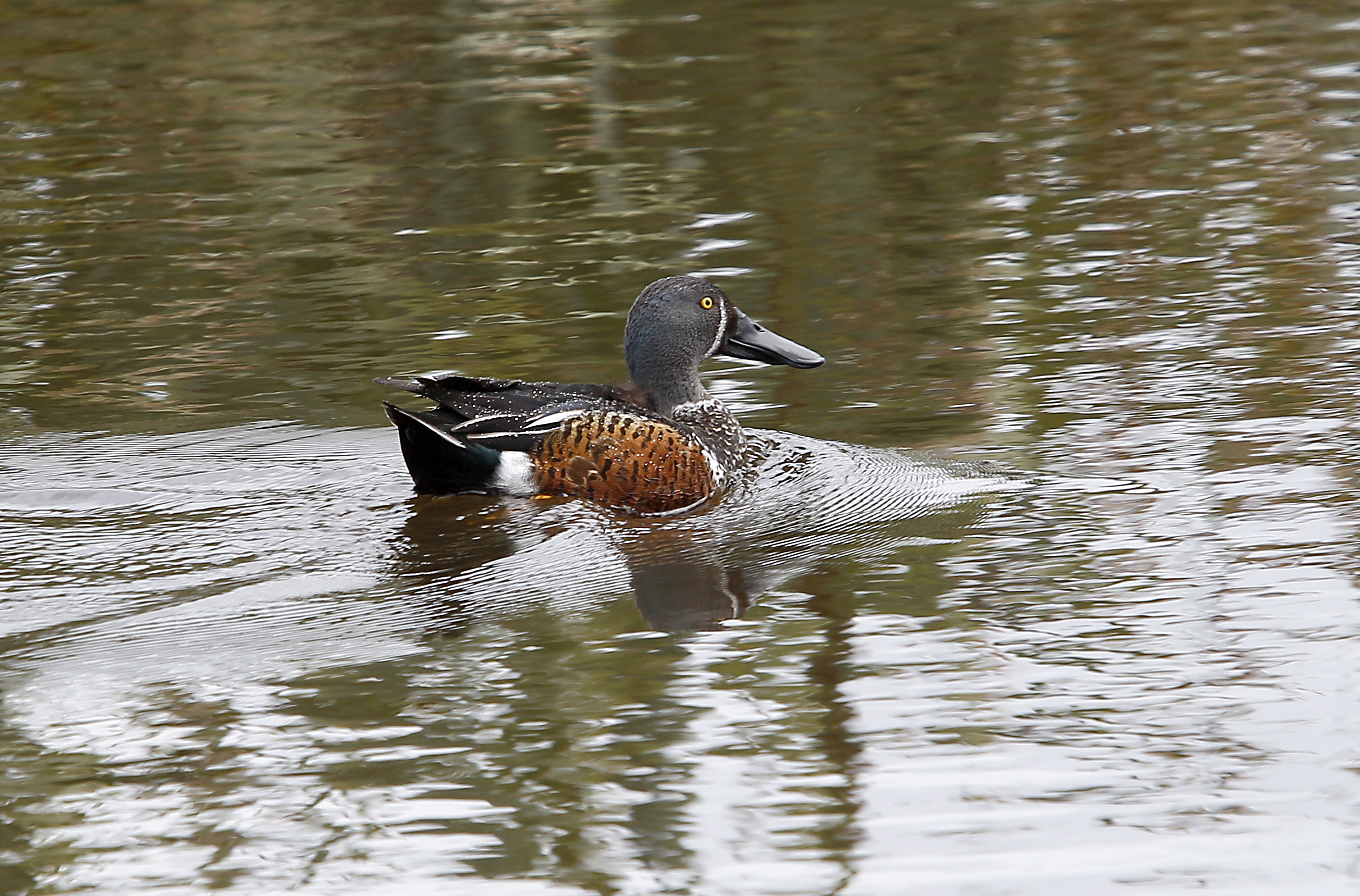 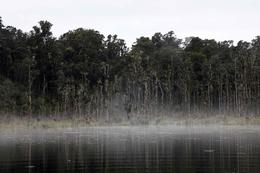 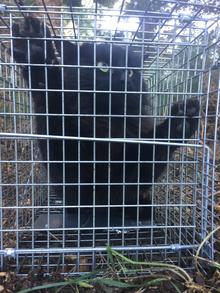 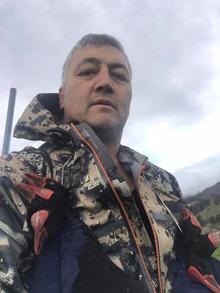 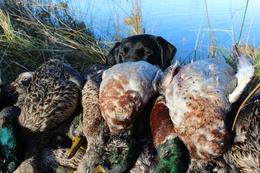 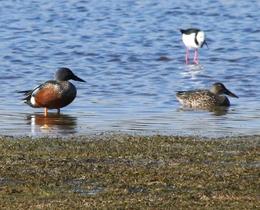 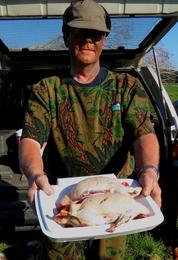 Posted in Both Barrels; Tagged Hunting Posted 3 years ago