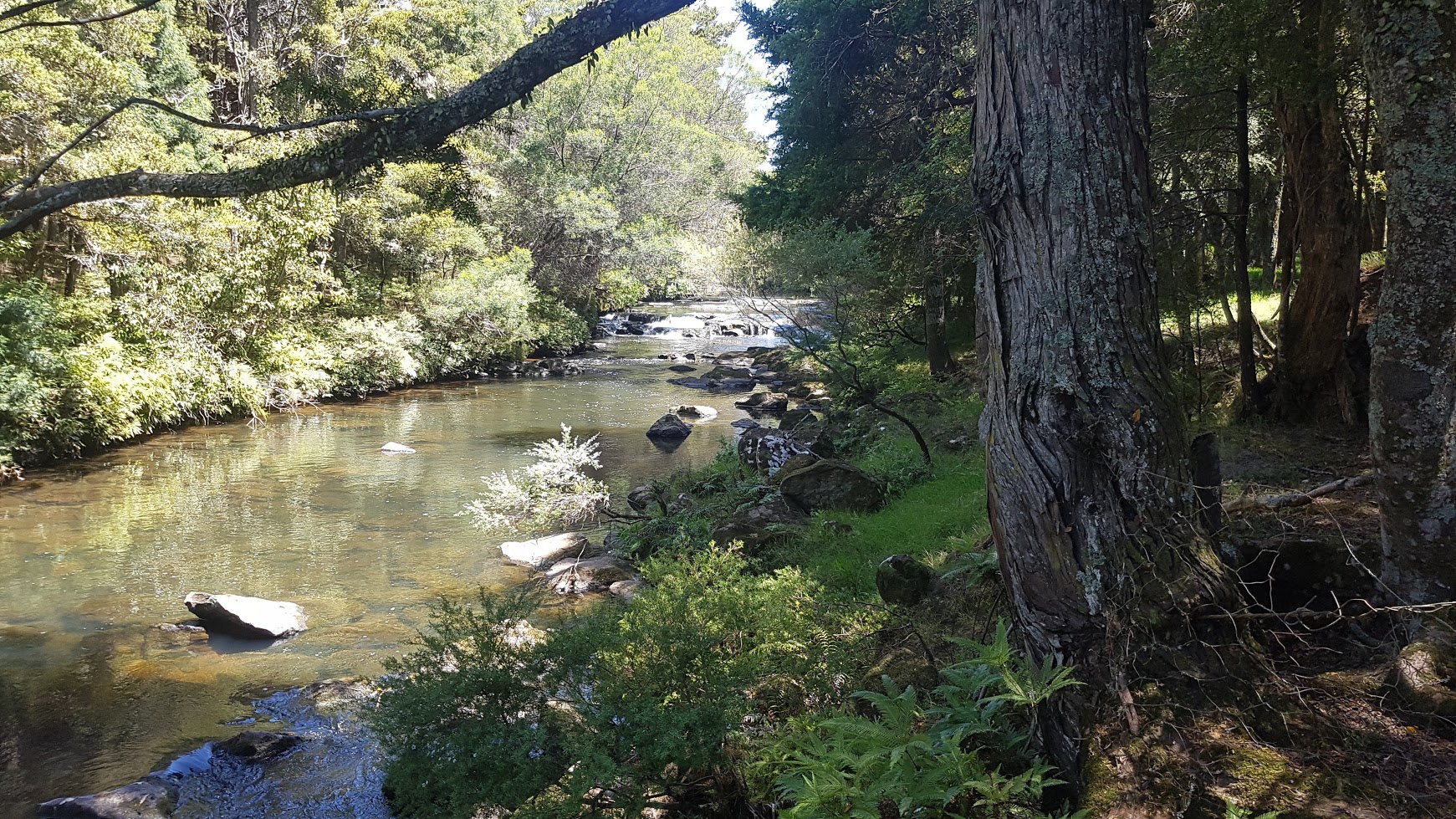 Trout fishing in the Far North

The best section for catching a trout is upstream of Rainbow Falls for about 2km or near the SH10 Road Bridge at Waipapa.

The Te Araroa track sidles the entire section of the river so access is fairly easy.

The river levels are low and clear at the moment due to lack of rain.

Spring is the best time of year to fish these waters due to excessive weed growth and low water in summer.

A self-sustaining rainbow population averages 1kg and fish of up to 2.5kg are known to be caught on occasion.

The Waitangi River has a population of rainbows that can grow up to 2kg.

The river also has a population of Tench that can grow up to 6-8kg. 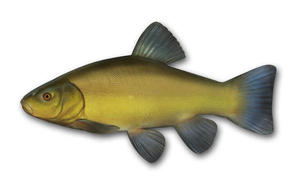 Tench are considered a course fish and are usually found in slow, often deep waters and are well known for their ability to survive in poorly oxygenated water where other fish would die.

They are muscular fish and are very strong swimmers and put up a good fight when caught.

Bait can be used to catch these fish however they are very cautious when taking presented baits.

A float is usually employed to present the bait in still water bodies. Worms, bread dough or corn work well.

The river can be accessed east of Puketona Junction off State Highway 10 and via the Esplanade Reserves along Puketona Road.

Lake Maunwai is a large man made reservoir within 10 minutes of Kerikeri Township. 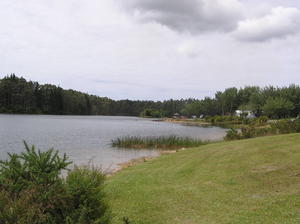 Rainbows are released annually and can grow in excess of 2.5kg.

This is a great place to take children fishing.

Black and zebra tobys work well if you are spinning.

The use of bait in summer is useful when the fish are down deep due to warmer water.

For those fly-fishing,  cicada and green beetle patterns work well in summer and wet flies such as Woolly Bugger, Mrs Simpson, Red Setter and Parson's Glory are reliable performers.